It's the biggest sports betting day of the year in the U.S. But even with Washington, D.C.'s rush to get in the game last summer, the District's sports betting program will miss out on all of the Super Bowl action. One insider values the lost tax revenue at roughly $500,000.

"It's an unfortunate thing," said gaming attorney Jeff Ifrah, adding that the District government isn't the only entity missing out. "The residents could have made a lot more money in a lot of different ways."

Ifrah is organizing Bet DC, a group of more than a dozen restaurants and bars banding together to offer a mobile sports betting app inside their businesses. He says they were initially gearing up to apply for a license from the DC Lottery last fall, but the District didn't end up launching its licensing application process until December. Ifrah says by that time, the urgency had passed.

"I think everyone really was clamoring to do it. But the problem is that the deadline kept getting pushed," he said. "Even if the D.C. Lottery worked super quickly on reviewing those applications, there's no way they were going to get them done before the Super Bowl."

He said his group members had hoped participating restaurants and bars would draw larger Super Bowl crowds if patrons could also place bets while there.

Industry experts say it’s difficult to estimate just how much the District is losing by not having sports betting ready for the Super Bowl, because those figures are based on typical annual revenues and the D.C. program’s potential isn’t yet known.

Chris Grove, a gambling industry analyst with Eilers & Krejcik Gaming, said a typical sports betting market would expect to see 3 percent of its annual revenue from the Super Bowl alone. But he added revenues “can vary dramatically depending on the teams involved.” 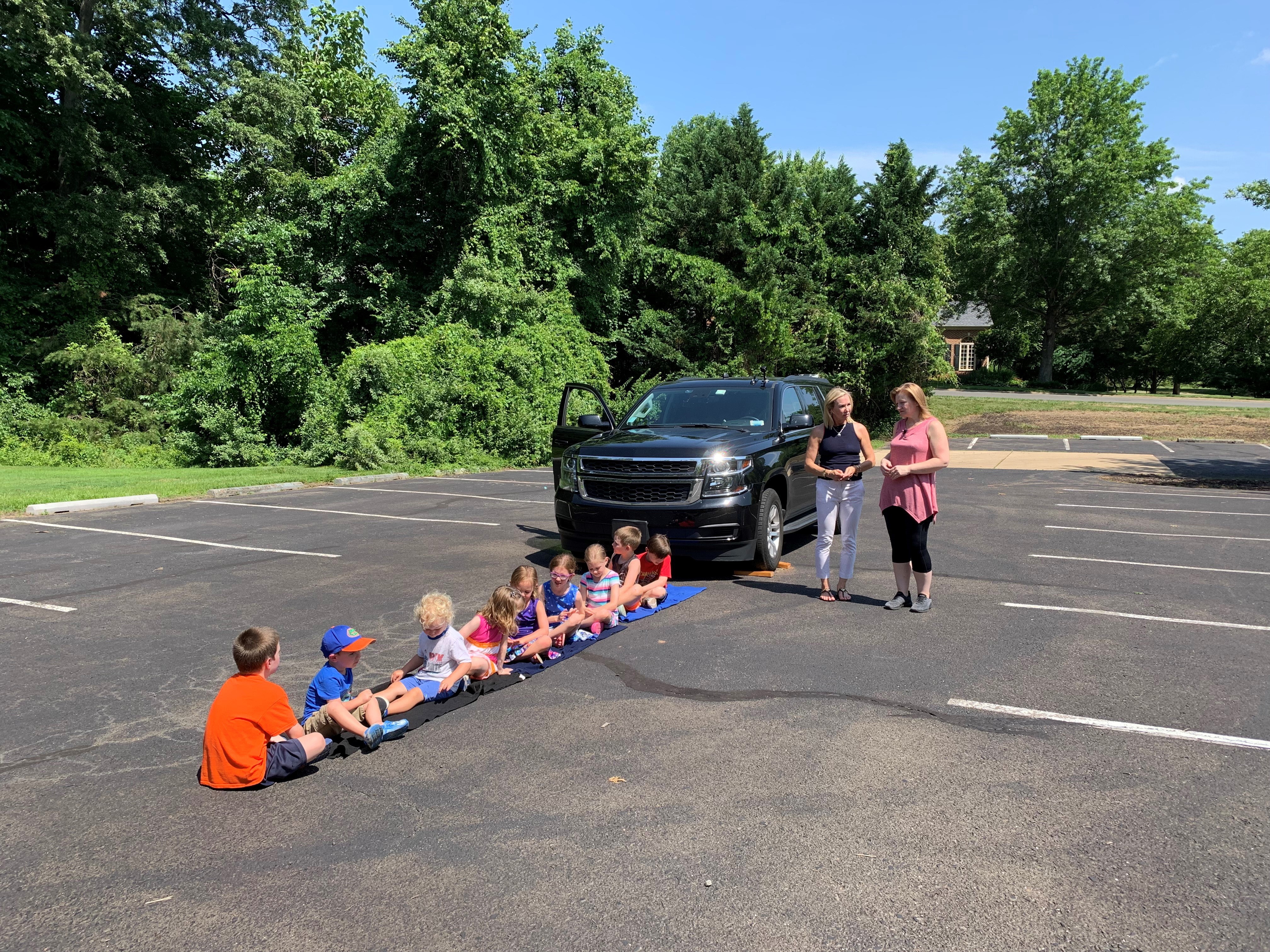 The programs also vary widely from state to state. Some allow sports betting only at physical locations, while others offer betting by mobile app, which typically draws greater participation and increased revenue.

Ifrah said he based his $500,000 estimate on the population and profits from comparably sized states that offered sports betting during last year’s game — with and without a mobile app.

He estimated slightly higher revenue to account for the District's high tourism numbers and the likelihood that sports betting would lure Super Bowl fans from neighboring Virginia and Maryland, which currently prohibit sports betting, to instead watch the game in DC.

Dustin Gouker, an analyst with PlayUSA.com, agreed that estimating missed revenue in a new market could be tricky. But Gouker found Ifrah's estimate to be in line with the District's own annual revenue projections. Gouker, using the District's earlier prediction of $27 million in estimated revenue for fiscal year 2021, said February would likely yield roughly $2.25 million when yearly revenue is broken out by month. He added that Super Bowl bets traditionally account for 15 to 25% of February revenue, which might yield anywhere from $337,500 to $562,500.

The District's revenue will also vary depending on where sports betters choose to place their bets. If they visit one of the four professional sports venues or dozens of small businesses likely to have sports betting on-site, 10% of that revenue will go back to the District. But if betters opt to use the District-wide mobile app, run by Intralot, DC government will keep more than 50% of the revenue.

Ifrah said DC legislators didn’t need to rush last summer to approve a no-bid emergency contract with Intralot if being ready in time for the Super Bowl was the main goal, as argued by DC's Office of Lottery and Gaming when advocating for quick approval.

"That is the biggest betting day of the year," Ifrah said. "The whole entire idea of rushing through that legislation was to get that contract ... up and running. And that didn't happen."

The DC Lottery said the contract with that provider was briefly delayed by a court challenge last fall. The most recent estimate for the launch of the District-wide app is some time in March.

Capital One Arena was the first DC venue to apply for a sports betting license. British bookmaker William Hill has announced plans to build a sportsbook inside the arena and offer a mobile app that will also work in the two surrounding blocks. The company's provisional license application is still under review by DC's Office of Lottery and Gaming.

In the meantime, Ifrah says the nation's betting operators have shifted their focus to faster-moving states, working to quickly launch their programs.

"New Hampshire just launched their new lottery product with Draft Kings and that was a big push," said Ifrah. "It was awarded and had to be launched within a month's time frame."

The New Hampshire Lottery said more than 16,200 players registered for accounts to place sports bets in the first week, wagering more than $3.44 million.

Following the Super Bowl, the next major draw in sports betting will be March Madness, the college basketball tournament which runs from March 17 through April 6.

Ifrah's group has not yet begun the licensing application process yet, but 30 small businesses have applied to add a sports betting provision to their alcohol license, indicating an interest. He said the Bet DC businesses are hoping to increase their revenue by up to 15% from commissions off of bets and increased food and drink sales.

"They're all wondering what is this going to mean for us and it would be great to have some data," Ifrah said. "And we can't get that data until at least some of those businesses go live."