The McRib Is Returning to McDonald's Menus Nationwide

McDonald's announced Thursday the McRib will return to menus across the country this November.

The "sauciest season of the year" is kicking off nearly a month earlier than last year, as the sandwich marks its 40th anniversary. 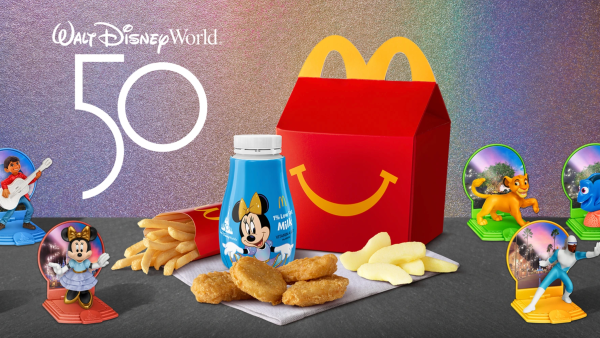 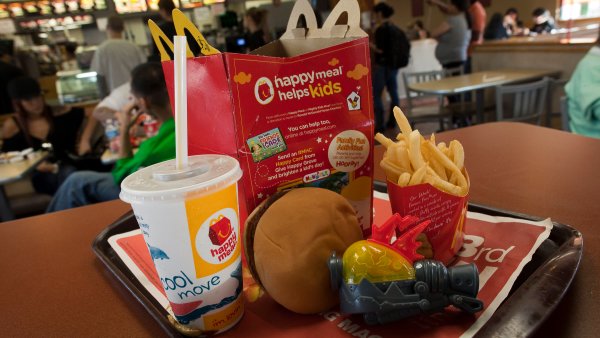 The McRib started as a regional offering after its debut in Kansas City, Kansas, in 1981 before it launched internationally.

The seasoned boneless pork patty slathered in BBQ sauce and topped with slivered onions and tart dill pickles on a homestyle bun was first invented to be "enjoyed during the colder seasons," according to Mike Bullington, Senior Archives Manager at McDonald’s.

McDonald's says the hype around its annual return even gave birth to the phrase "McRib Season."