Spring is here and so is panda breeding season.

Mei Xiang, one of the Smithsonian's National Zoo's giant pandas, was artificially inseminated on Thursday, the zoo announced.

A group of reproductive scientists, veterinarians and panda keepers performed the artificial insemination on the giant panda on Thursday at 9 p.m.

The group has been closely monitoring Mei Xiang's behavior and hormones since she started showing signs that she was getting ready to enter her fertile period. Daily hormone reports showed the giant panda's estrogen levels peaked on Wednesday evening, meaning she was ovulating and able to become pregnant, the zoo said in a news release.

“Every giant panda breeding season is slightly different, but Mei Xiang and Tian Tian have been displaying very clear and strong behaviors this year,” said Steven Monfort, a director at the Smithsonian National Zoo. “They made it extremely obvious to us that they were preparing for breeding, and in turn we have been tracking Mei Xiang’s hormones to make sure we didn’t miss the optimal window for an artificial insemination."

Female giant pandas are only in estrus, or able to become pregnant, for 24 to 72 hours each year, according to the zoo. Because of the short time period, the zoo’s panda team quickly performed an artificial insemination on her using semen from Tian Tian.

The panda team won't know for several months whether the artificial insemination was successful. Giant panda pregnancies and pseudopregnancies last between three to six months, the zoo said. 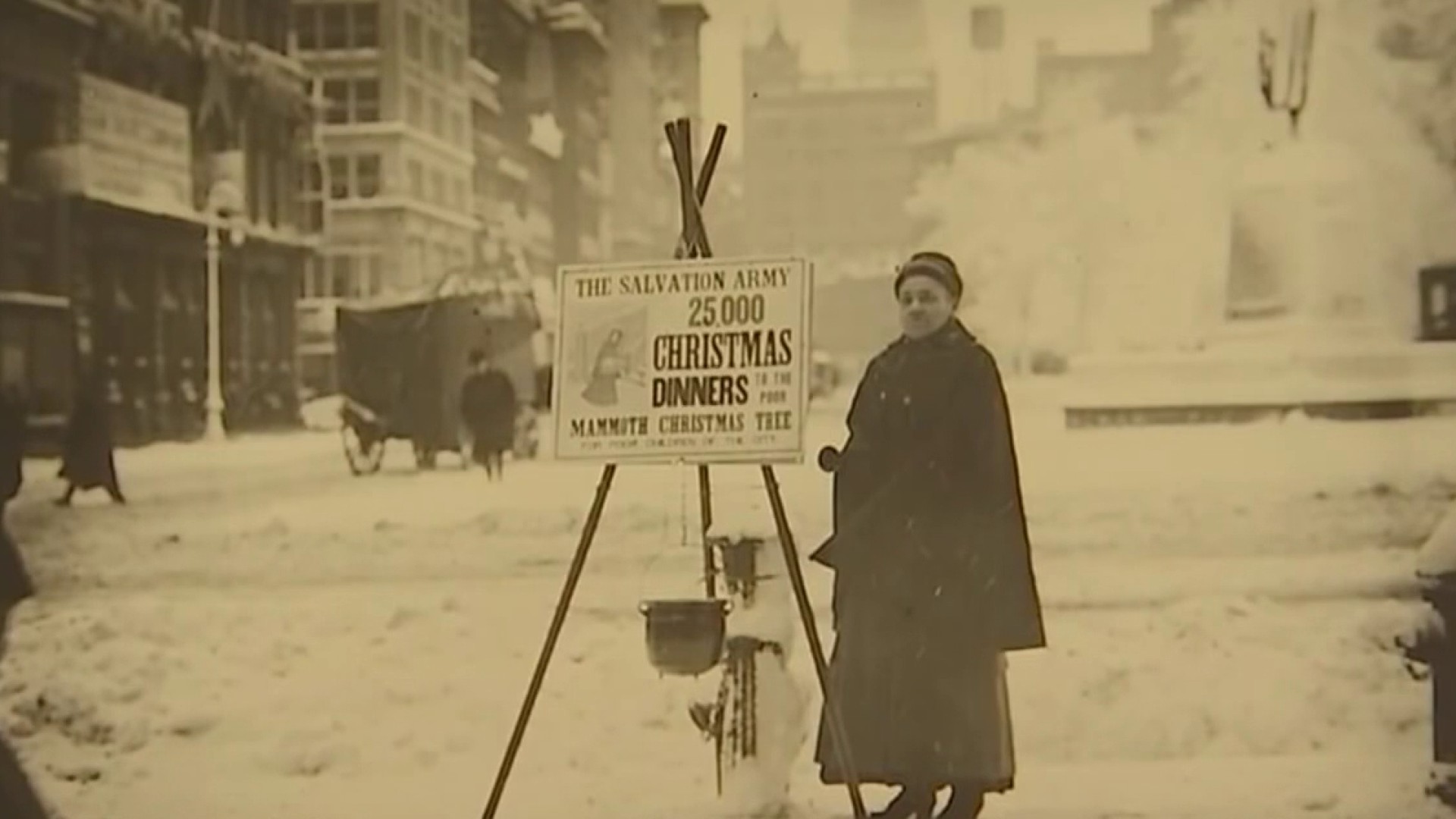 Library of Congress 17 hours ago

Since arriving at the National Zoo in 2000, Mei Xiang has had several pseudopregnancies and has also given birth to several cubs, three of whom surived to adulthood: Tai Shan, Bao Bao and Bei Bei.

The zoo received approval for its breeding plans from the China Wildlife Conservation Association and the U.S. Fish and Wildlife Service. Visitors can see Mei Xiang, Tian Tian and Bei Bei at the David M. Rubenstein Family Giant Panda Habitat and on the panda cams at the Smithsonian National Zoo.