One of D.C.'s most well-known local restaurants for chicken sandwiches has launched a breakfast menu

After two years of perfecting the most buttery, flakiest buttermilk biscuit, one of D.C.’s most celebrated chicken sandwich stops is debuting a highly anticipated breakfast menu.

Roaming Rooster exploded in popularity as the fast-food chicken wars heated up, going viral for its fresh, made-to-order sandwiches that can be customized to your ideal level of spice.

After fine-tuning that biscuit for months, Roaming Rooster has entered the breakfast battle. The new menu pairs that two-year biscuit with classics like bacon, egg and cheese or signature items like honey butter fried chicken (Breakfast is currently only available at one location, on weekends).

“The chicken is perfection and the honey butter makes it the perfect sandwich,” News4’s Eun Yang said after biting into the honey butter fried chicken biscuit. “I’m telling you, there’s a reason people line up for this thing.”

Roaming Rooster co-owner Biniam Habtermariam knew the biscuit would be worth months of effort.

“Fried chicken and biscuit — that goes well together,” Habtermariam said. “It’s everybody's favorite. We love it. My kids love it at home. So why not do it?”

Neither the biscuit recipe nor anything else about Roaming Rooster happened without trial and error and hard work.

Habtermariam and his brother Michael are originally from Ethiopia and grew up in Canada. The brothers moved to D.C. and opened their first truck along with Biniam’s wife, Hareg, in 2011.

They hawked dishes from shawarma to falafel to pizza before landing on fried chicken.

“I think we came at the right time,” Habtermariam said. “The Chick-fil-A and the Popeyes war has just benefitted us. You know, local people say, ‘hey, this is much better.’” 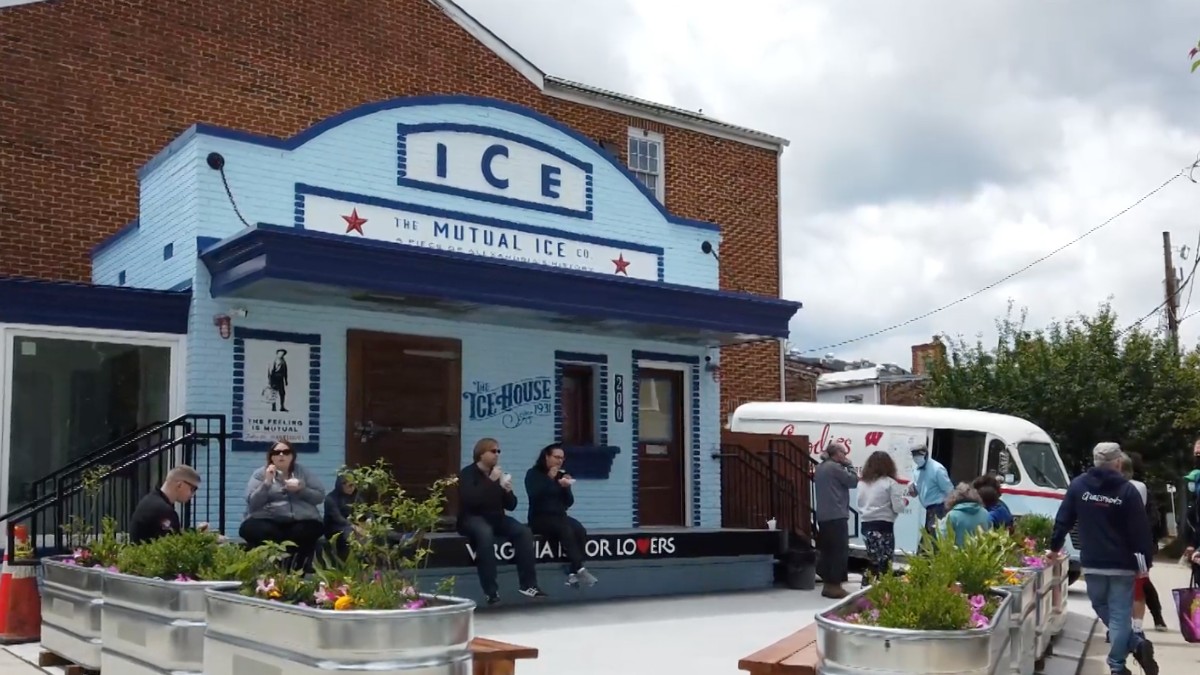 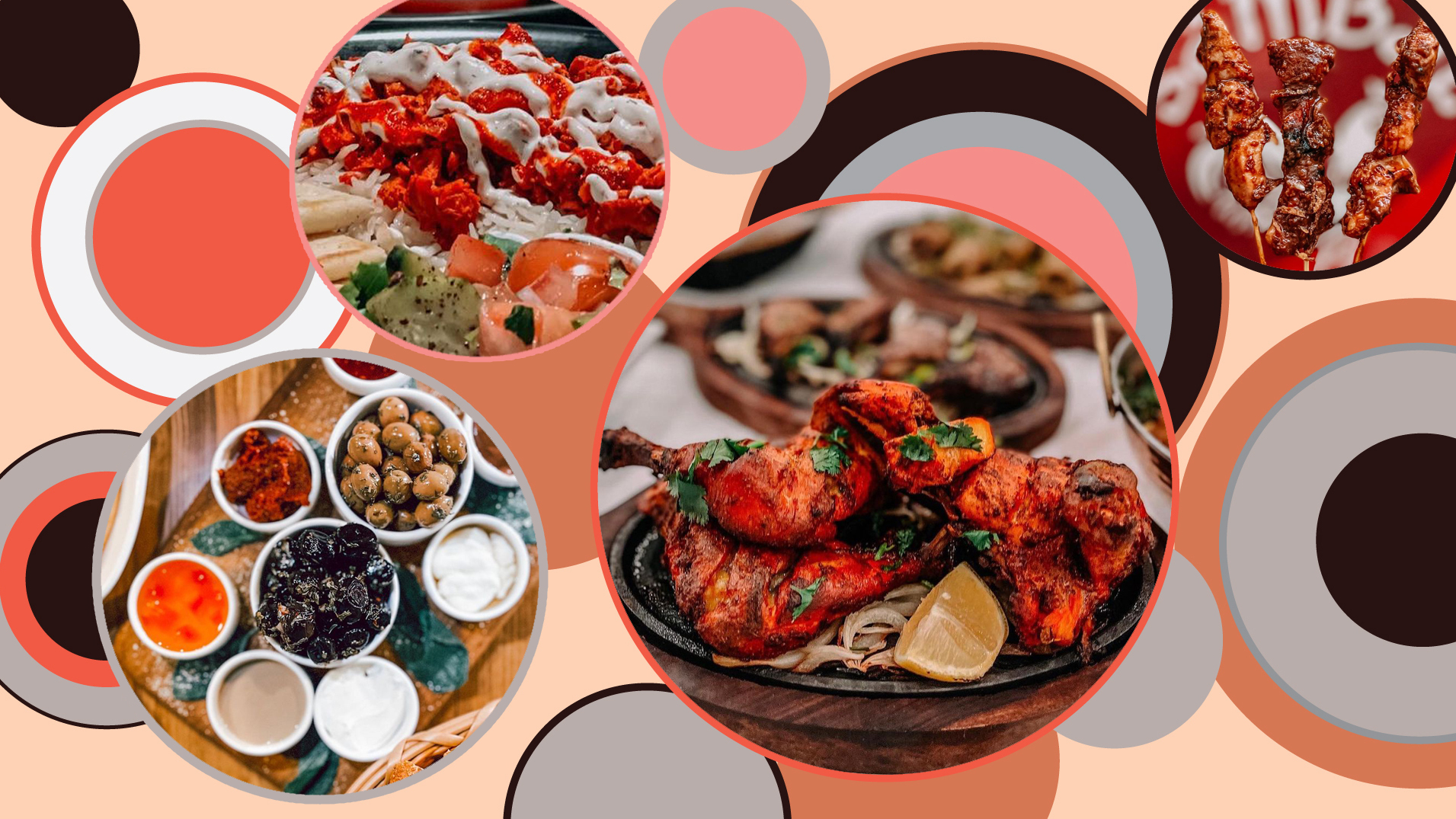 Habtermariam says Roaming Rooster does everything from scratch and uses natural, free-range chicken.

It’s also halal, which Habtermariam says has won them even more fans: People in the halal community will drive one or two hours into the District for a Roaming Rooster sandwich.

During the pandemic, Roaming Rooster had to make some business adjustments, including pulling six food trucks off the road.

Still, customers were flooding their single storefront for carryout. And it hasn’t slowed down.

This family restaurant not only survived but expanded to two more locations in Tenleytown and on U Street.

“It's, you know, the community. We can't thank them enough,” Habtermariam said.

The breakfast biscuit sandwich is only available on weekends at the Roaming Rooster restaurant on Bladensburg Road Northeast. The restaurant plans to expand the biscuit to other locations soon.

Roaming Rooster also plans to open a new location in Western Market (2000 Pennsylvania Ave NW) later this summer. They currently have locations under construction in Burke, Virginia, Chantilly, Virginia and Skyland in Southeast D.C., which will open in fall this year.

News4’s Eun Yang is hosting Food Fare, exploring restaurants in the DMV. Where should we go next? Tell us on Twitter or Instagram.