The National Museum of Civil War Medicine in Frederick is promoting the PBS television series "Mercy Street" after playing a consulting role in the show's production.

The museum is holding the first viewing party Thursday at the Frederick Visitor Center.

Price says the museum will hold a viewing party and discussion on the Thursday after each episode airs. 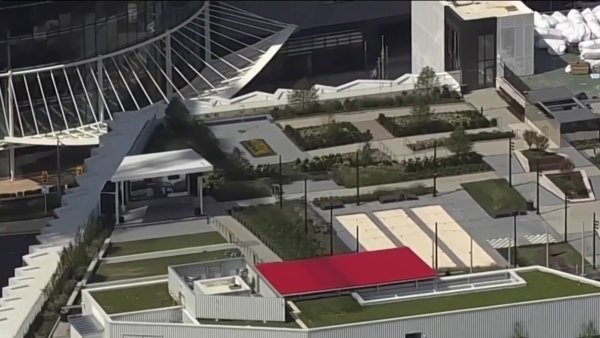 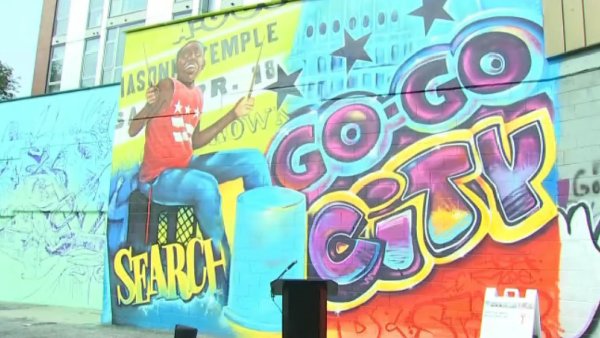