The rock club will show the second film featuring the original cast, "Star Trek II: The Wrath of Khan," in which Nimoy's classic character Spock died at the end. What Trekkies in mourning really need is a real life "Star Trek III: The Search for Spock," in which Spock is reborn. 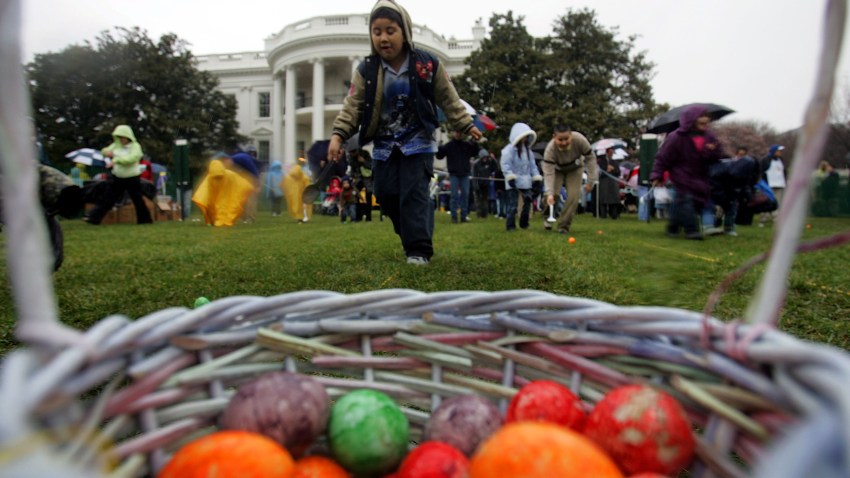 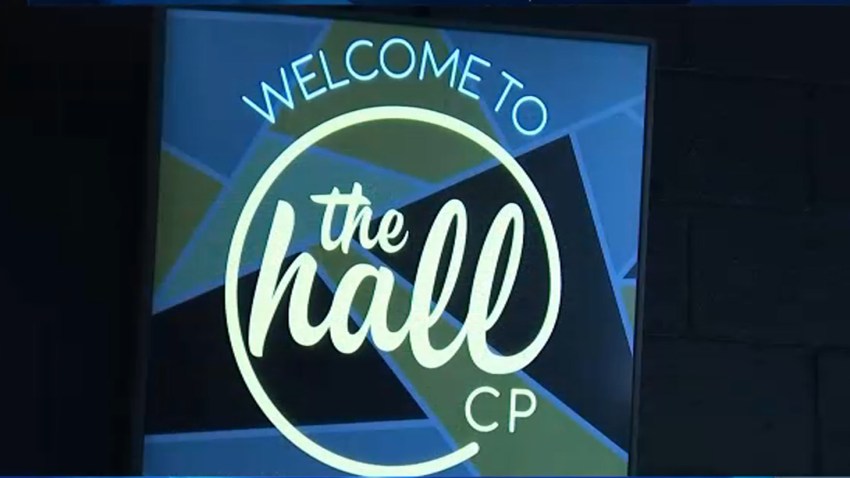 Take a Look Inside The Hall in College Park

The Black Cat hosts the "Ten Forward" happy hour every Friday in its Backstage bar. It's named after the bar on the USS Enterprise from the "Next Generation" series and features an episode from that series from 7 p.m. to 8 p.m. and Star Trek-themed drink specials.