Katy Perry is getting real about her hormonal changes and mood swings during pregnancy.

On Saturday, during the SHEIN Together livestream event — a virtual festival led by the clothing brand in an effort to raise money for COVID-19 Solidarity Response Fund for the World Health Organization — the pop star and soon to be mother not only gave a show-stopping performance, but she also opened up about how she's handling her pregnancy.

The "Fireworks" singer told E!'s "The Rundown" host Erin Lim that it's been difficult acclimating to the quarantine lifestyle while pregnant.

Perry said she has some good days and other days that are tough, "where I cry when I look down at my toes or I cry when just doing simple tasks."

She explained, "I think a lot of that is hormonal and I'm not used to being around so many people all in a confined [or] a small space for so long. I'm used to going [out] all the time."

The singer added that she's used to her "alone time." But now with stay-at-home orders implemented amid the ongoing coronavirus pandemic, there's nowhere else she can go. 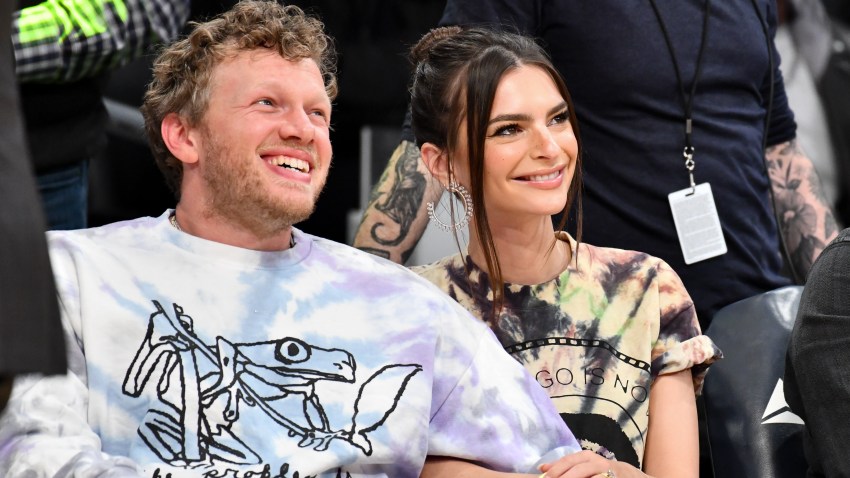 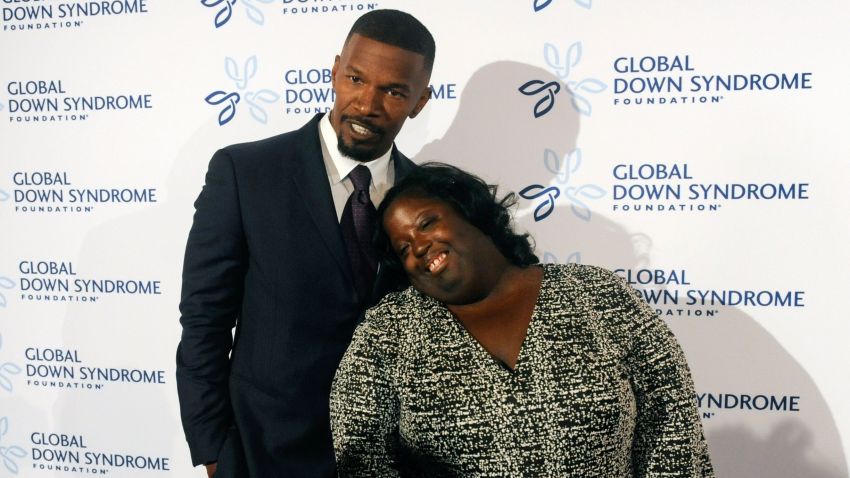 "There is not really anywhere to go besides my car," she said. "So I go to my car a lot. That is my safe space."

Beside talking pregnancy, the E! host asked Perry what she's been listening to during quarantine and whether she knows what her "quarantine nickname" is. "Basically what a quarantine nickname is the mood you're feeling right now and then the last snack you ate," Lim explained.

As for what she's recently listening to, Perry shared that a recent album she listened to was Halsey's new single, Dua Lipa's new record and Harry Style's record as well. "I've been listening to my record, that I haven't yet put out," Perry added. "I'm excited."

During the SHEIN livestream, Perry also wished all the mother's at home a happy mother's day.

"Hey everyone out there, it's Katy Perry," she said. "I want to wish all the mother's a Happy Mother's Day and I am so excited... and I think ready to join your club. I hope you are doing well and staying safe."

As for her amazing virtual performance, the singer performed some of her best hits including "Firework," "Roar" and "Never Really Over." The pop singer looked glowing in a colorful strapless dress that showed off her baby bump.

"She's coming in," the performer said of her baby girl during an Instagram Live. "She's giving me the middle finger and she's definitely starting to chatter."