CEO Says Harry Hire Is a Natural Fit, Not a Publicity Stunt

Prince Harry also got a new role Wednesday, at the Washington D.C.-based Aspen Institute, which works to fight disinformation.

The CEO of BetterUp Inc. said Wednesday that he hired Prince Harry as an executive because of his tenacious advocacy for the kind of mental health services that his firm provides, and the publicity brought by the move is merely a perk.

Chief Executive Alexi Robichaux spoke to The Associated Press a day after the announcement that the Duke of Sussex will play the specially created role of chief impact officer at the San Francisco-based BetterUp, which sells companies employee coaching and mental health help.

“Prince Harry has been one of the the the fiercest advocates for mental wellness or mental fitness for many years,” Robichaux said, citing Harry's work for organizations like Head Fit, a service he launched in partnership with the U.K. Ministry of Defense. “This has been a big part of his personal life’s journey and his personal life’s mission.”

In an interview with Oprah Winfrey, Meghan, the Duchess of Sussex, shared that she and Prince Harry experienced racism while living in the royal household. The couple said their departure from the royal family was a decision made for their family’s mental health.

It doesn't hurt, he conceded, that Harry is among the world's most famous men, who seems to constantly be making news along with his wife, Meghan Markle.

“It’s awesome. I mean, look, we’ll take the press, it certainly helps," he said. But was quick to add, “that’s not the driving motivation here.”

Robichaux said the role emerged out of months of conversations he and Harry had after they were introduced by an unnamed mutual friend who rightly thought the two thought alike.

Meghan Markle is speaking out. During the Duchess of Sussex's tell-all interview with Oprah Winfrey, Meghan claimed that there were "concerns" within the royal family about the skin color of her son with Prince Harry, Archie. "In those months when I was pregnant, all around the same time, so we have in tandem the conversation of, He won't be given security, He's not going to be given a title...And also, concerns and conversations about how dark his skin might be when he was born," she said.

The pandemic has kept him from meeting Harry in person, however, and that might not happen soon. The company, whose work deals in helping employees via text and video conference, is naturally friendly to working remotely even under normal circumstances, and that's what Harry will primarily do.

The Duke of Sussex will not have an office at the company's San Francisco headquarters or have employees who report directly to him, Robichaux said.

“He will come into offices and attend company events, once that's safe and things reopen," Robichaux said.

He said said he's not worried about the practicalities of having a prince roaming the halls or appearing at meetings, and that he won't use any royal titles. 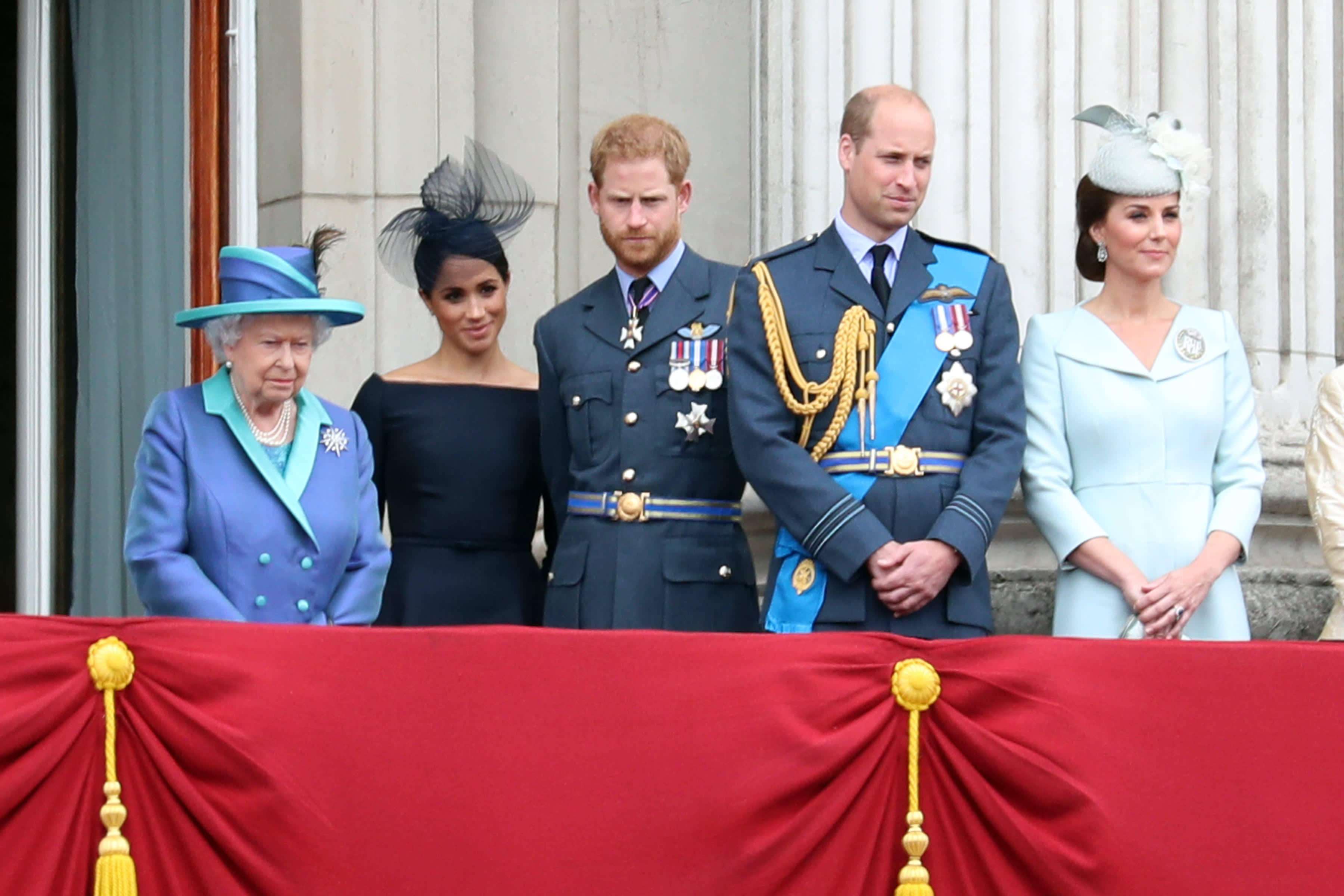 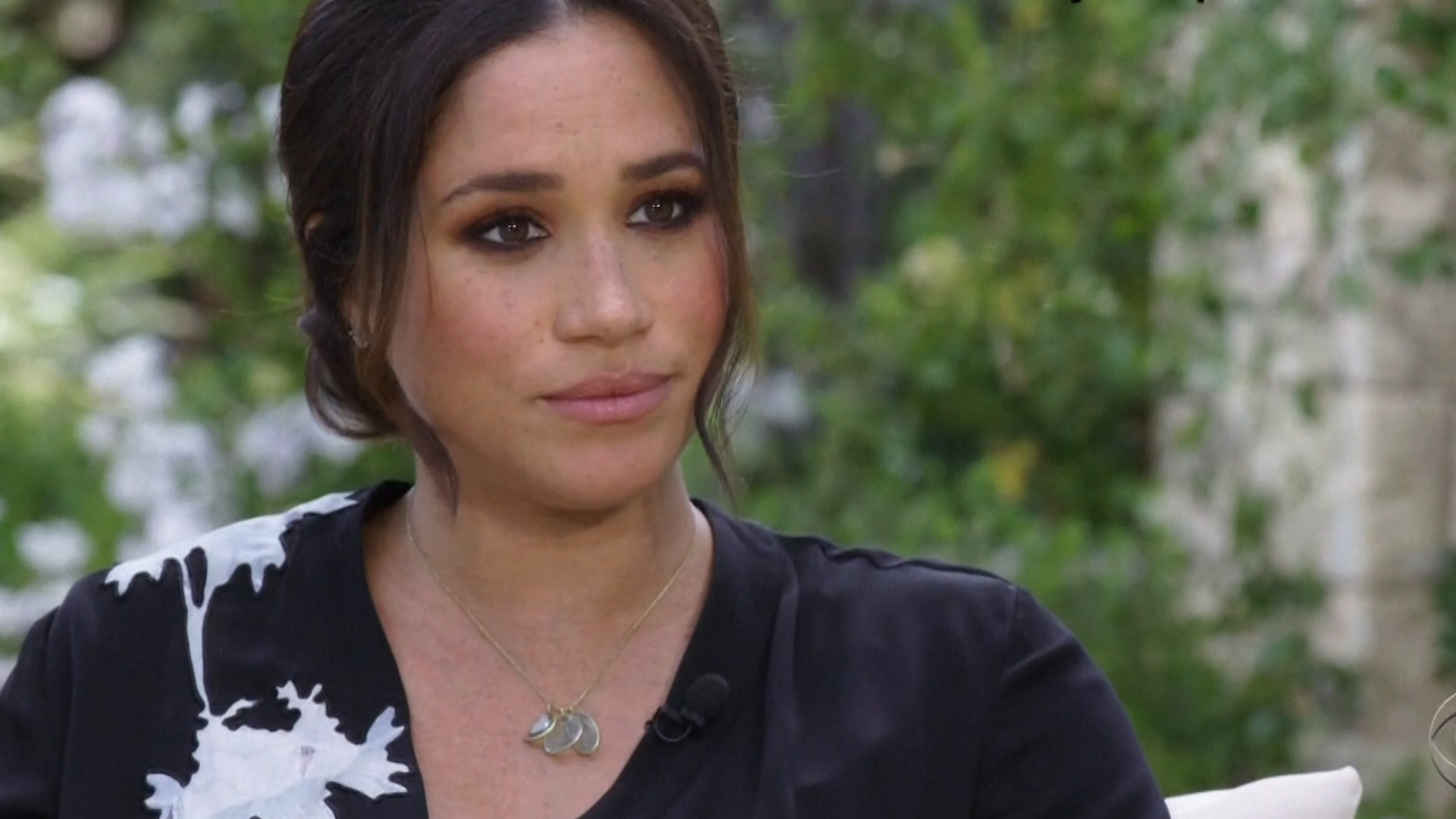 “In the workplace, he prefers to be called Harry," the CEO said. “So we address him as Harry. He’s extremely approachable and accessible, and he certainly is very stately and dignified. But I think one of the coolest things is he likes to roll up his sleeves and be helpful and very focused on adding value.”

And he said while he's technically Harry's boss, he's going to avoid that approach to the relationship.

“It’s funny, I never thought about it until this week when reporters have been asking me what it feels like,” he said. “I don’t think of it that way. I really think of him as a as a partner.”

Prince Harry got another new role Wednesday, this one on a think tank's commission to fight disinformation.

The Washington D.C.-based Aspen Institute announced that Harry will be one of 18 members of its Commission on Information Disorder.

Meghan Markle is speaking out against a new report that a bullying complaint was allegedly made against her during her time as a working royal. A spokesperson for the Duchess and her husband, Prince Harry, shared a strong statement regarding The Times of London report, in which two unnamed senior members of her former Kensington Palace staff had claimed they were bullied by Meghan.

The Duke of Sussex said in a statement that the current “avalanche of misinformation” should be approached as “a humanitarian issue — and as such, it demands a multi-stakeholder response from advocacy voices, members of the media, academic researchers, and both government and civil society leaders.”

The new gigs for Harry are among several he and Meghan have taken on since moving to California. They have signed a deal to create content for Netflixand are creating podcasts for Spotify.

In the past year the two have been working on disentangling their lives from the British royal family, a separation that was made more stark up by a wave-making March 7 interview they gave to Oprah Winfrey.

Also Wednesday, Lifetime TV announced that it will focus on the royal couple's disillusionment and break with Buckingham Palace in its third movie about them. “Harry & Meghan: Escaping the Palace” is set to air on the U.S. cable channel in the fall of this year. It follows 2018's “Harry & Meghan” and 2019’s "Harry & Meghan: Becoming Royal."