Douglas died at her home in Beverly Hills, according to an obituary provided by spokeswoman Marcia Newberger. No cause of death was given.

Anne Douglas, the widow of Kirk Douglas and stepmother of Michael Douglas, died Thursday in California. She was 102.

Douglas died at her home in Beverly Hills, according to an obituary provided by spokeswoman Marcia Newberger. No cause of death was given.

Kirk Douglas, the Hollywood legend who starred in “Spartacus,” “Lust for Life” and dozens of other films, died in February 2020 at 103. 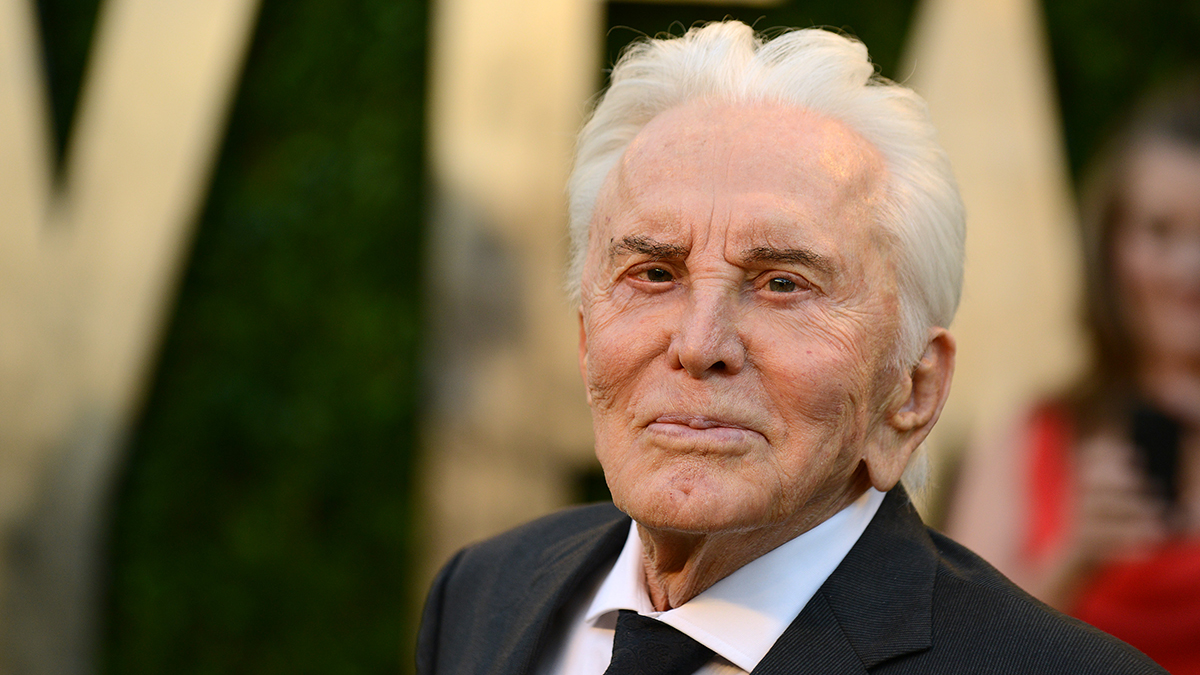 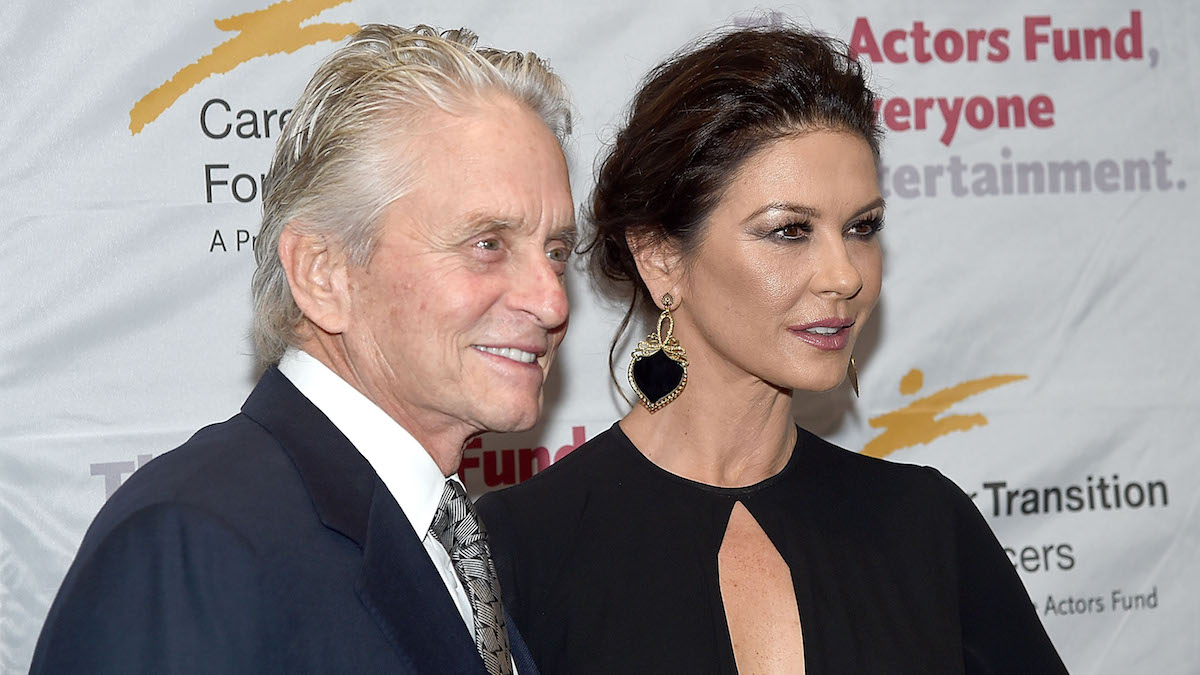 He married Anne Buydens in 1954 after they met in Paris while he was filming “Act of Love” and she was doing publicity. They had two sons, Peter, a producer, and Eric, an actor.

“I often wonder what would have happened to me if I hadn’t married Anne. I might not have survived without her business acumen and her finely-honed instincts,” Kirk Douglas once said.

In 2017 the couple published “Kirk and Anne: Letters of Love, Laughter, and a Lifetime in Hollywood."

The Douglas Foundation, which Anne and her husband co-founded, has donated millions to a wide range of institutions, from Children’s Hospital Los Angeles to the Motion Picture & Television Fund.

Michael Douglas said his stepmother “will always be in our hearts.”

“She brought out the best in all of us, especially our father. Dad would never have had the career he did without Anne’s support and partnership,” the actor said in a statement.