Coverage of the 2022 elections
Maryland Governor

Hogan Says He Won't Support Cox for Governor in November

Hogan blamed the Democratic Governors Association and former President Donald Trump for Cox's victory in Tuesday's primary over Kelly Schulz, who was a cabinet secretary in Hogan's administration. 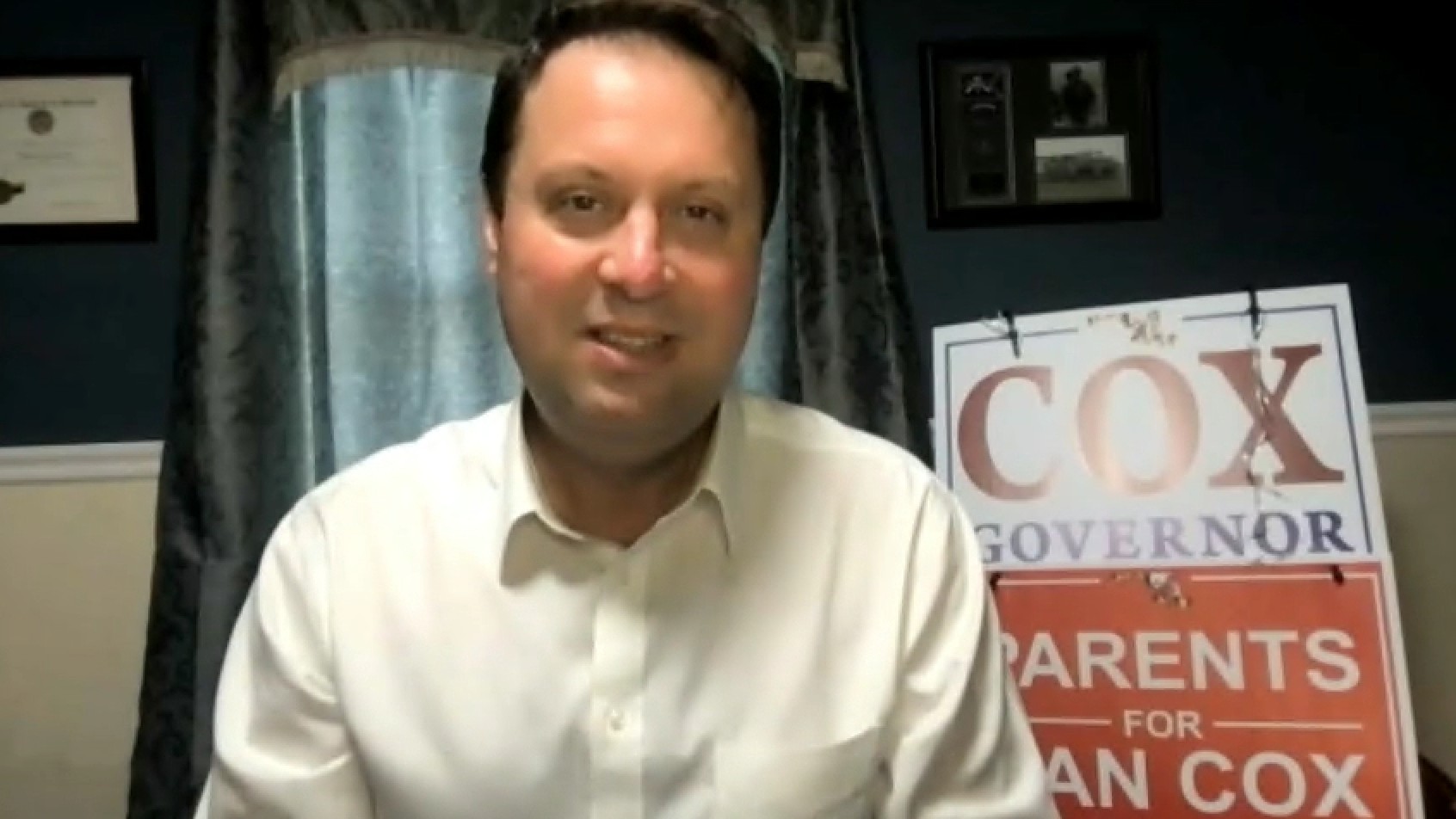 Dan Cox Lays Out His Vision for Maryland on COVID, Abortion, Trump's Agenda 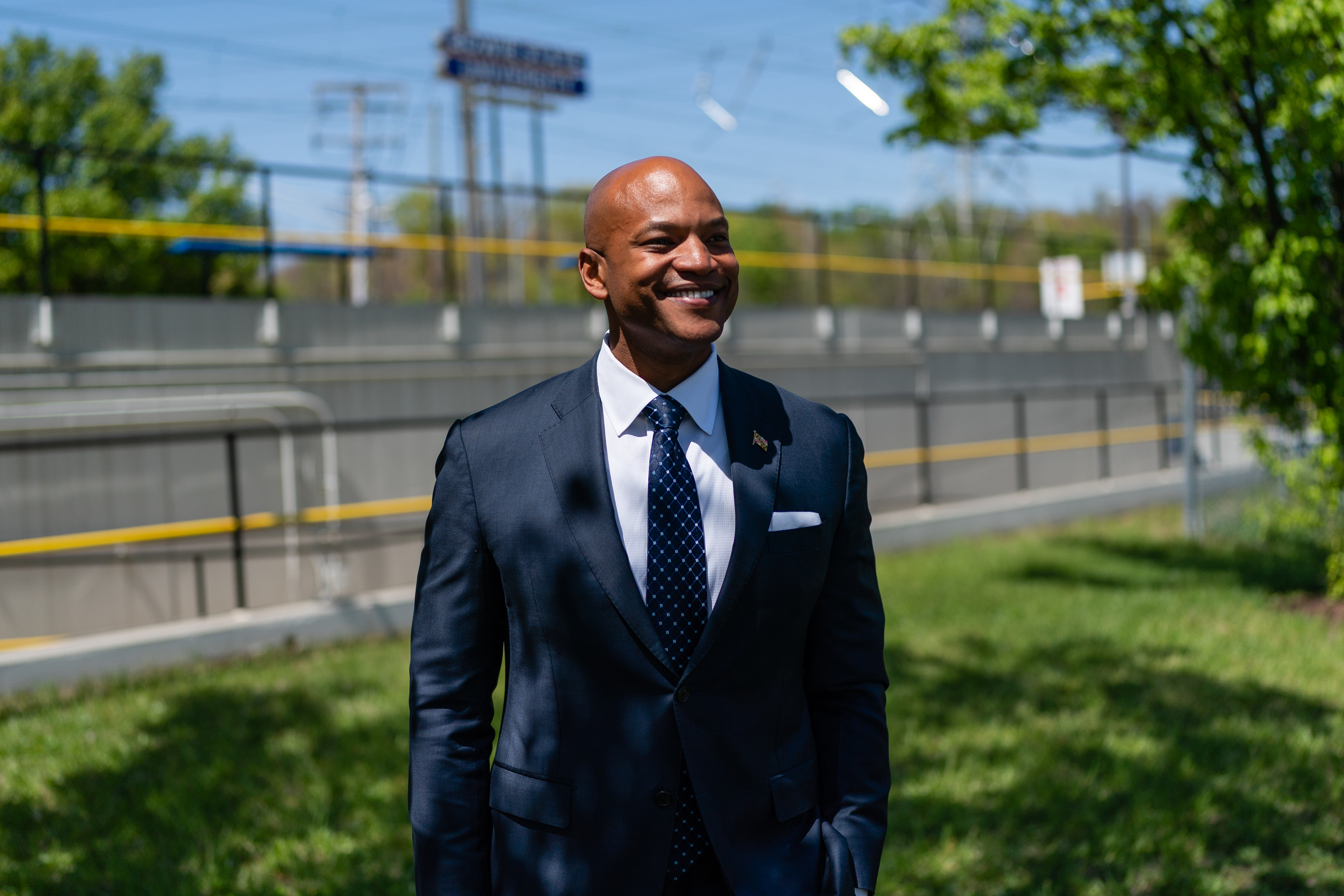 The DGA spent large amounts of money on ads that described Cox as “too conservative for Maryland” and highlighted his connections to Trump — ads that may well have bolstered Cox's appeal to GOP primary voters.

Hogan, who appeared Sunday on ABC's “This Week” and CNN's “State of the Union,” said Cox's victory is “a win for the Democrats" because Cox has no chance of beating Democratic nominee Wes Moore in November in a state where Democrats have a huge natural advantage.

While Hogan said he won't vote for Cox, he said he's unsure if he'll vote for Moore.

Maryland legislator Dan Cox, who won the Republican primary for governor, said he would fight COVID-19 restrictions and advance policies of former President Donald Trump if he wins the state's general election in November. Here are highlights from his interview with News4's Tracee Wilkins.
Copyright AP - Associated Press