Join NBC4 as we celebrate Hispanic Heritage Month, honoring the culture and traditions of Americans whose ancestry runs through Spain, Mexico or the Spanish-speaking nations of Central America, South America and the Caribbean.

The month starts on Sept. 15, the anniversary of independence for Costa Rica, El Salvador, Guatemala, Honduras and Nicaragua. The month lasts until Oct. 15.

During that month, NBC4 is showing on-air vignettes illustrating the impact that Hispanic Americans have had on our region. 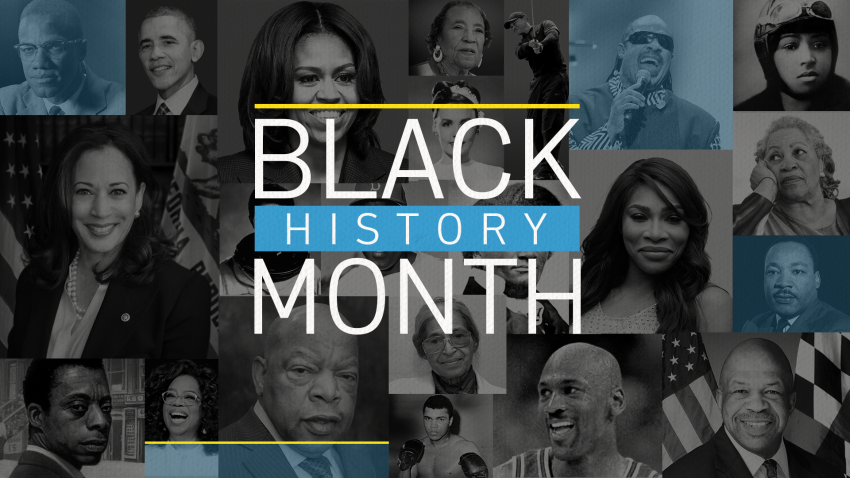 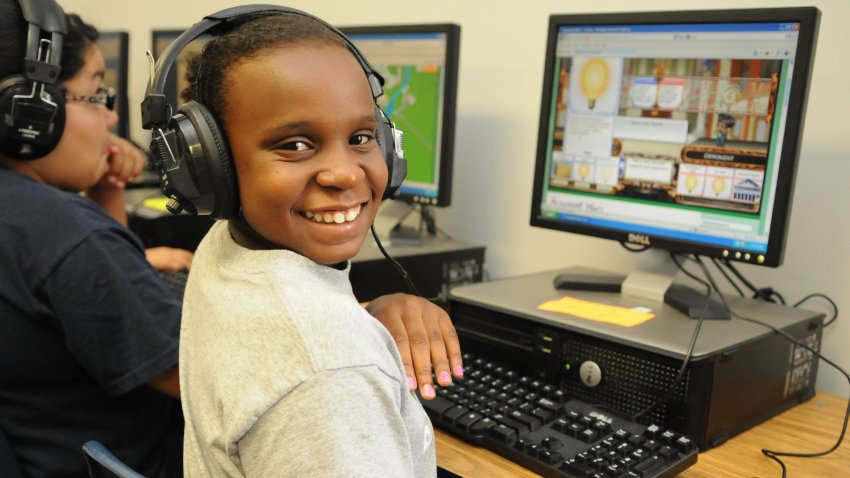