It is the height of hurricane season for the Atlantic seaboard, and all eyes are currently on Hurricane Earl, which is currently spinning north of Puerto Rico and is on track to head up the East Coast.

While there is only a small chance of Earl making landfall in the U.S., it's still worth watching, according to NBC4 meteorologist Tom Kierein.

Earl was upgraded Monday morning to a Category 3 hurricane with winds of up to 120 mph. 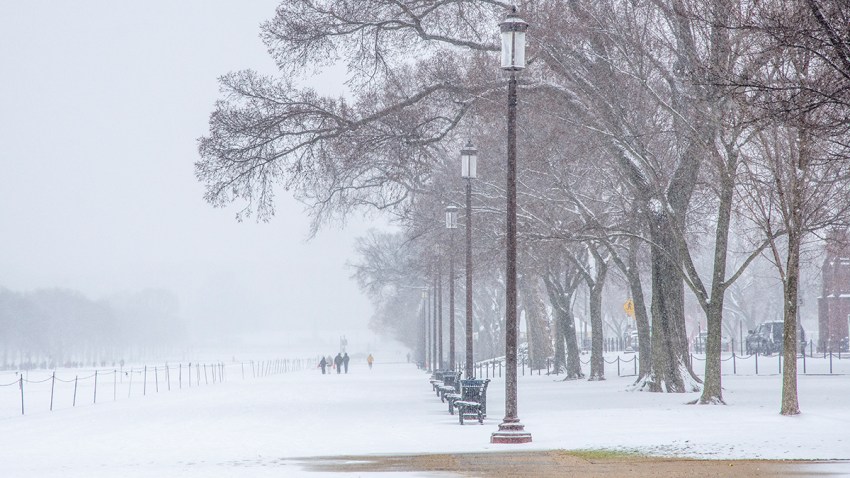 Kierein said Earl should be east of Cape Hatteras on Thursday and could be east of our Atlantic beaches on the Eastern Shore on Friday. The current track has Earl staying off the East Coast, but it could bring more rip currents and heavier surf to beaches Friday and through the weekend.

And if you know of anyone on a cruise ship in the Atlantic, there's a good chance their route has been altered by the storm.  Check out USAToday.com for more on this part of the story.

Another storm may follow Earl's path, Kierein said. The storm is currently a tropical wave, but it could turn into Tropical Storm Fiona. It is taking a similar track as Earl, which may be a good thing. When hurricanes follow closely on the heels of each other, the second one tends not to be as strong, Kierein said. Cooler water that upwells tends to diminish the development of any storm. The storm bears watching, but not until next week at the earliest.

This is normal activity for a typical hurricane season, which peaks during the first two weeks of September.