Coastal flooding is set to hit low-lying spots in the D.C. area again Saturday after a storm system pushed in high water and bands of heavy rain.

Tides could rise 2 to 3 feet above normal, and it’s likely that water will get high in flood-prone areas.

High tide is when coastal flooding is most likely to hit along the Potomac River and the Chesapeake Bay, the National Weather Service says.

News4's Jackie Bensen explains how some businesses along the Southwest Waterfront are trying to get through the nasty weather.

D.C., Arlington County, Alexandria and Falls Church are under a coastal flood warning until 8 a.m. Sunday, the National Weather Service said. High tide is expected during the 4 a.m. and 4 p.m. hours.

A coastal flood advisory is in effect in Fairfax County, Prince William County, Manassas and Stafford County until 6 a.m. Sunday. It was downgraded from a coastal flood warning.

Saturday's floods are expected to be moderate or minor — a reprieve after the Washington Channel at the Southwest Waterfront cracked a "major" flood level by tenths of an inch.

You can track the current and forecasted water levels with the National Weather Service.

The Tidal Basin in D.C. and Old Town Alexandria were among areas inundated with water Friday during significant tidal flooding. High winds also blew around branches and left debris on the road into Saturday morning.

Part of Prince George’s County is also set to be under a flood warning into Saturday afternoon. Largo, Kettering and Upper Marlboro are impacted.

Part of Prince George’s County is also set to be under a flood warning into Saturday afternoon. Largo, Kettering and Upper Marlboro are impacted.

Saturday will be cloudy with passing showers and highs in the low to mid-60s.

But the weather should improve in time for little ghosts and goblins to trick or treat on Halloween.

The Halloween forecast has clouds decreasing through the day and highs in the mid-60s. The forecast is looking breezy.

The sun will set at 6:08 p.m., then we’ll have clear skies and lighter winds. Layer up because temps will be in the 50s.

By Monday, temperatures rise into the low to mid 60s with more sunshine.

A cold front is set to pass through the region on Tuesday bringing a small chance of showers and much cooler air. 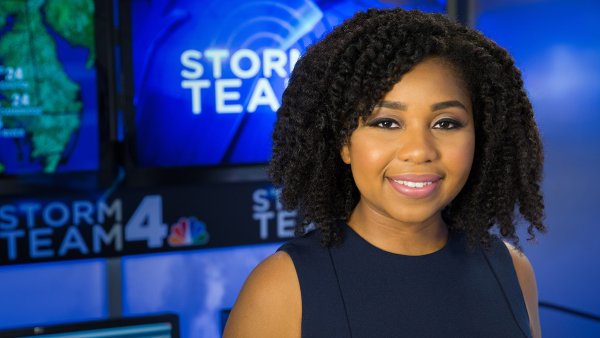 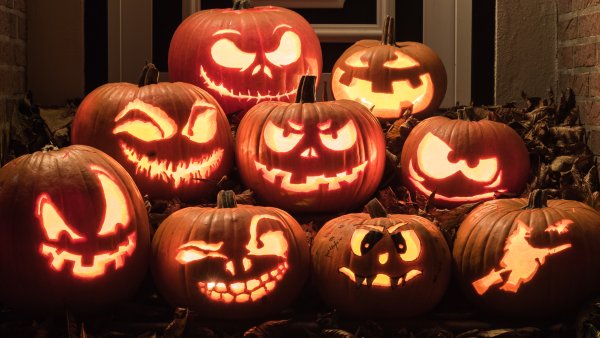