The National Weather Service could assess the damage and video Friday to determine if there was a tornado in the Tysons, Virginia area

The storms may have produced a tornado in Tysons. The National Weather Service could assess the damage and video Friday to determine if there was a tornado.

“I think this is going to be a confirmed tornado,” Storm Team4 Chief Meteorologist Doug Kammerer said. 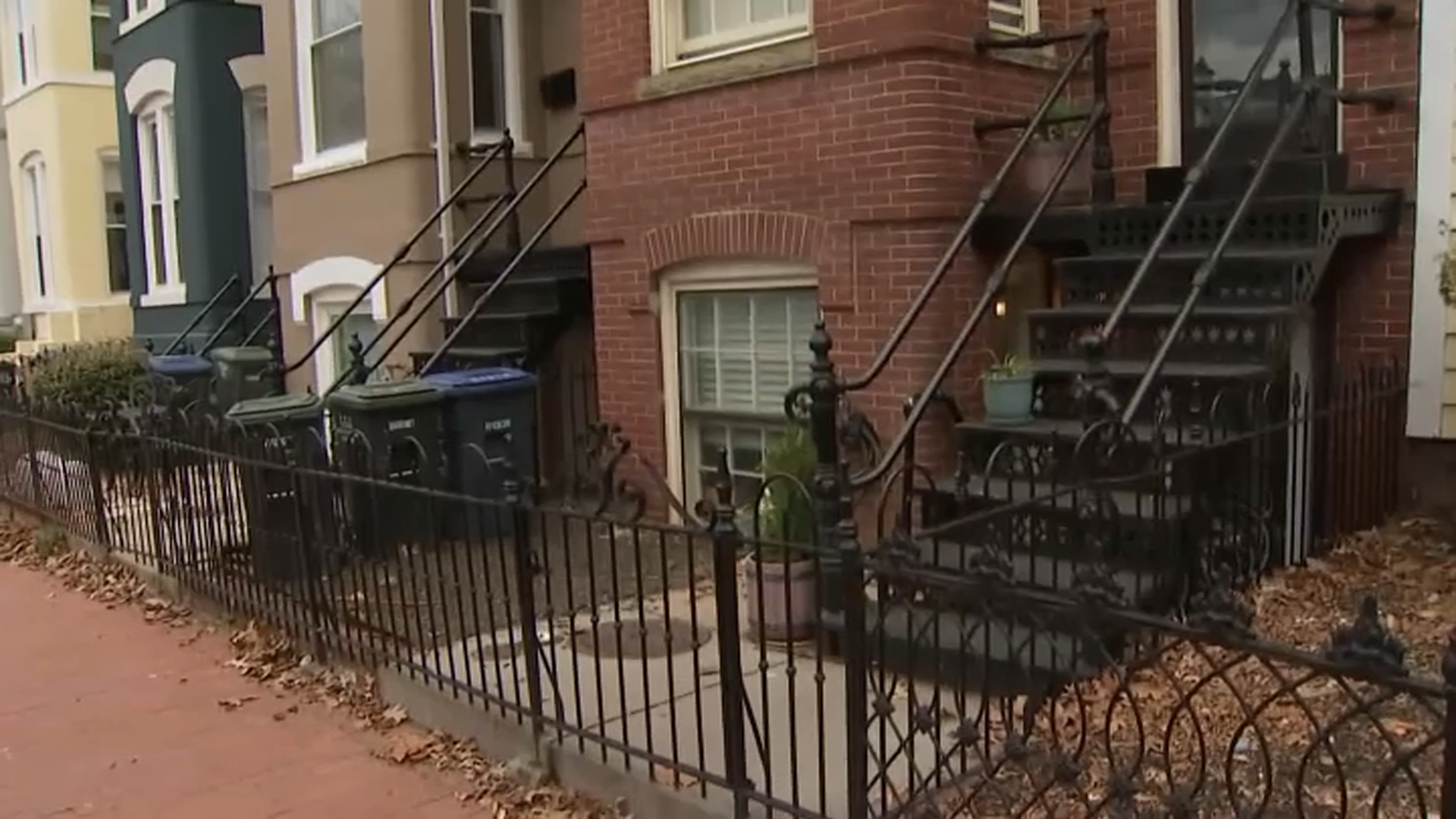 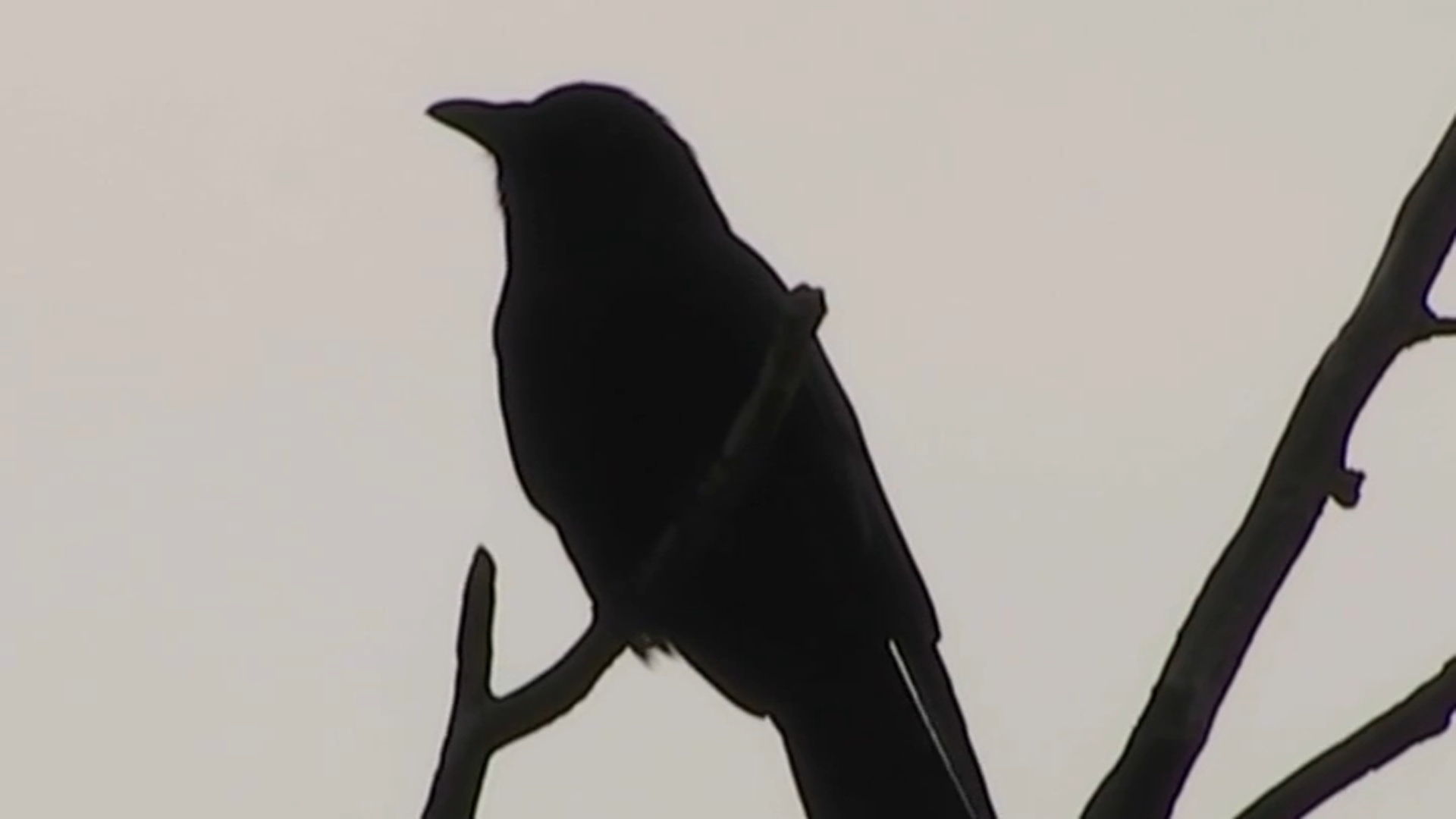 The forceful storm damaged the canopy covering gas pumps at a Sunoco station in the Tysons area near Chain Bridge Road and International Drive.

Clerk Kumar Das was inside the convenience store when the storm hit.

"Thank god we are safe," Das said. "A window inside is broke down, outside, also."

Video shows a tilted beam and the canopy leaning onto the roof of a convenience store. Large packs of water bottles and other debris were scattered around.

"These steel beams have come up completely on two of the posts," said Robert Wilson, a roofer. "[The canopy] is sitting on this flat roof, which ... is probably supporting most of that weight right now."

Another gas station nearby was also damaged. Its awning was crumpled and windows were broken.

The strong winds Thursday knocked down trees and utility poles, and there were reports of hail.

A tornado warning for D.C. and Prince George's, Montgomery and Fairfax counties was issued and then canceled. A severe thunderstorm capable of producing a tornado was located over McLean about 8:45 p.m. Thursday, moving east at 30 mph.

A tornado warning for Fairfax County, Virginia, was allowed to expire at 8:45 p.m. after a storm once capable of producing a tornado weakened.

The storms skittered out late Thursday evening; no severe weather is expected Friday.

The National Weather Service on Thursday afternoon had upgraded the D.C. area’s risk for severe weather to “enhanced,” which is threat level three out of five.

A severe thunderstorm watch was in effect for the D.C. area until 10 p.m., the National Weather Service said. A cold front then moved in, bringing an end to the risk for severe weather.

A wind advisory was in effect until 8 p.m. Thursday for areas including D.C., Arlington, Prince George’s County, Prince William County and Loudoun County.

It was the same storm system that may have spun off tornadoes in Arkansas.

Friday will be blustery and cooler, with highs getting close to 60° and a chance of showers.

Saturday looks to be a nice day, with temperatures climbing near 60° again. 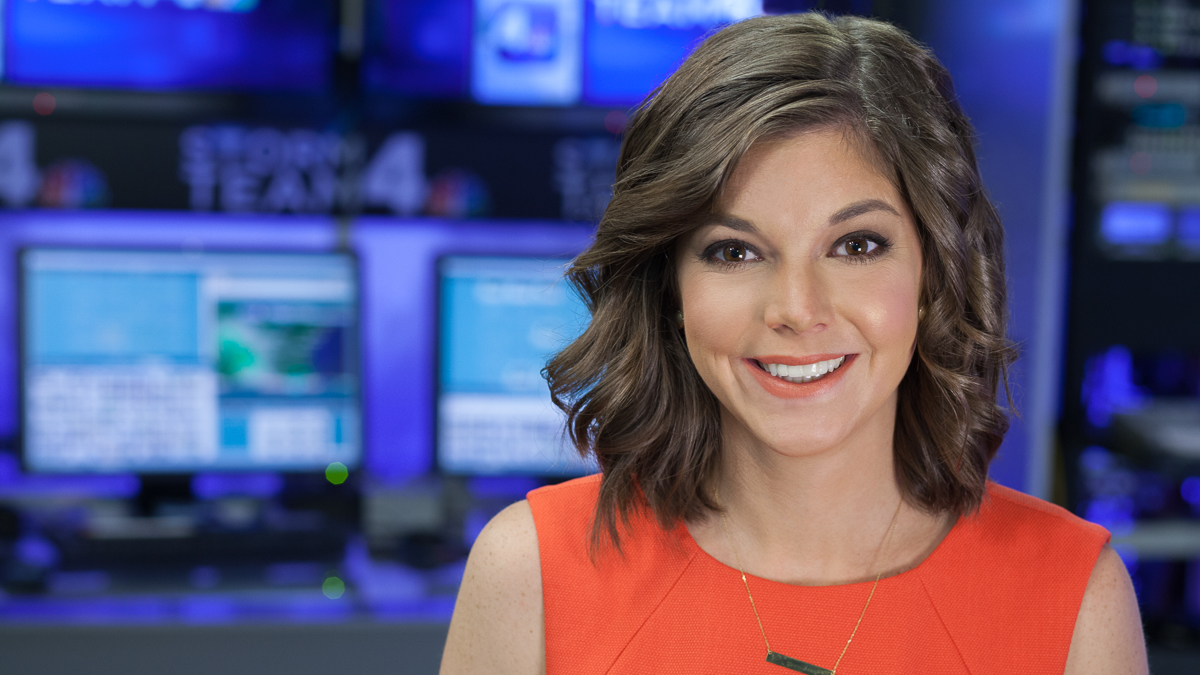 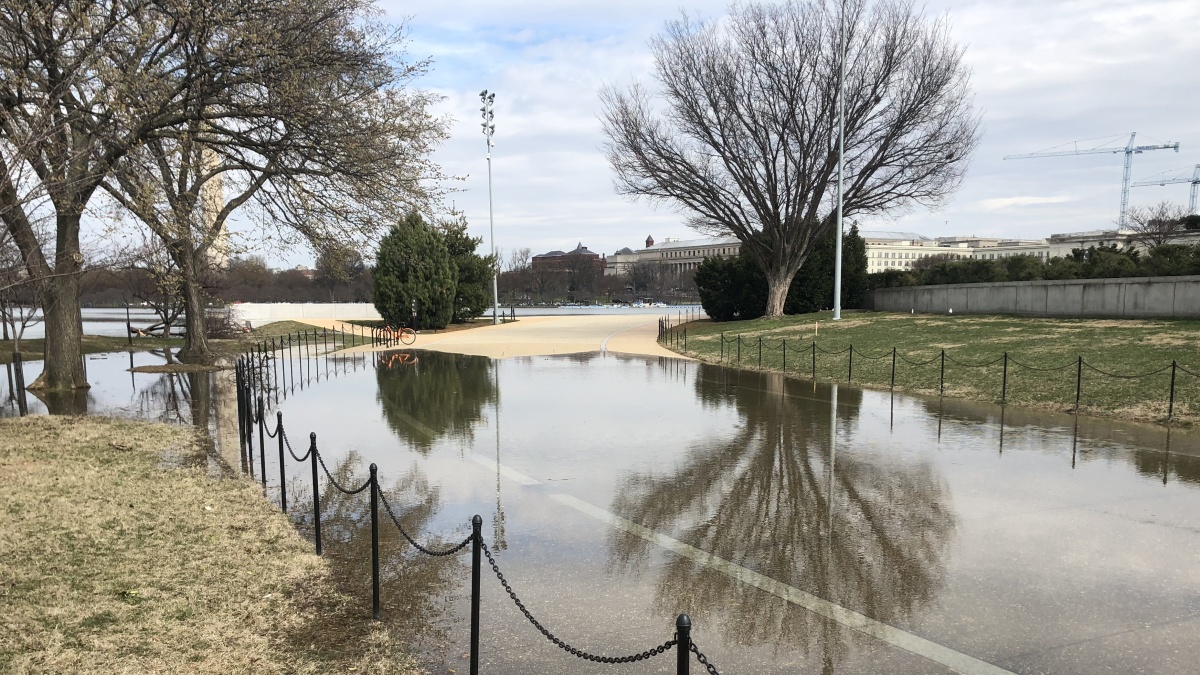 Expect more wind Sunday with a high of 57 and possible isolated showers in the morning.

High temperatures likely will be in the 60s through next week, with chances of rain Wednesday through Friday.