Following a blustery afternoon in the D.C. area Wednesday afternoon, t he temperature will fall into the teens and 20s Thursday morning, which will cause refreezing and ice in some areas, but that won't be widespread.

The temperature will be in the 30s most of Thursday with a high around 40 before springlike weather moves in for the weekend.

A wind advisory was issued then canceled by the National Weather Service Wednesday, but potentially damaging gusts about 40 mph howled around the D.C. area Wednesday afternoon. The wind died down Wednesday evening.

The morning after snow blanketed the D.C. area, residents were dealing with an overnight refreeze. 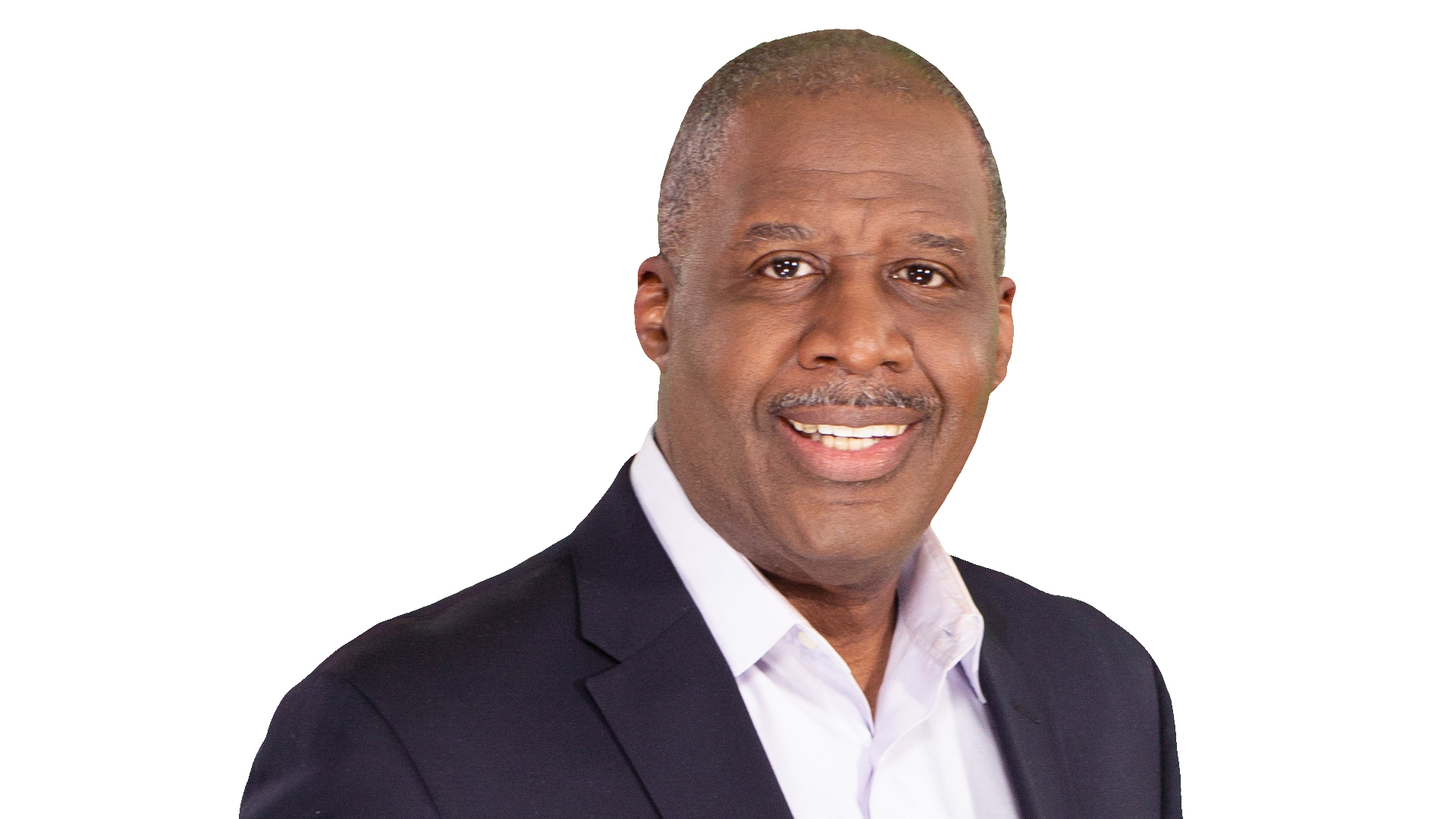 Parts of Loudoun and Montgomery counties were also hit by a snow squall — a fast-moving storm that could quickly impact road visibility. The warning has since ended for the D.C. area.

D.C. has activated its hypothermia alert due to the low temperatures. If you or someone you know in D.C. needs shelter, call 311.

Much warmer air will arrive Friday, with highs in the 50s, and be here through the weekend.

A springlike storm will accompany the springlike warmth. Expect isolated showers Saturday and morning showers Sunday with highs in the upper 60s both days.