"If you can see it, you can be it! #RepresentationMatters #HistoryMatters,” tennis trailblazer Billie Jean King wrote

For the first time in history, women were on both sidelines as coaches of a regular season NFL game and a woman referee was on the officiating crew. 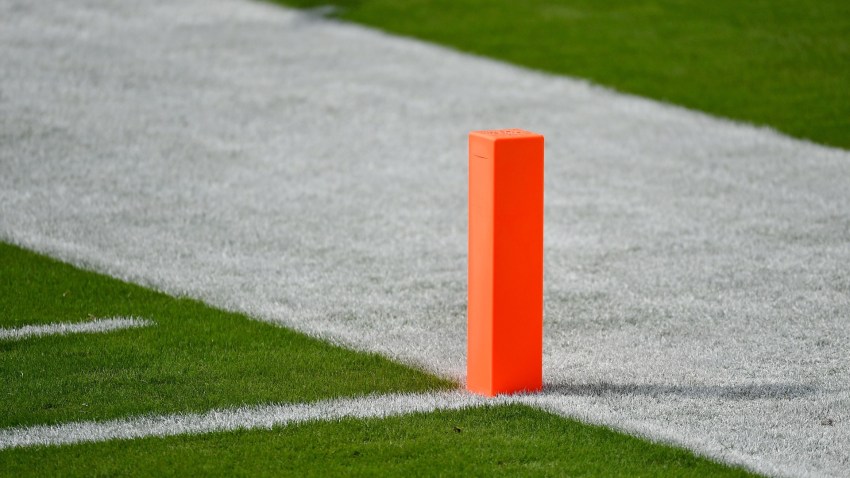 King, the first full-time Black woman coach in NFL history, was hired by Washington head coach Ron Rivera as an offensive assistant in February, joining the new regime in D.C. after interning under Rivera when he coached the Carolina Panthers. Brownson joined the Browns as the NFL’s first woman chief of staff in January.

Rivera said in a tweet, “a sense of pride has come to me. I can’t help but think of the historic significance of today. Very happy for all the women involved.”

The Washington Football Team said in a tweet, “We're proud of you.”

And tennis trailblazer Billie Jean King cheered on the historic trio as well.

“History is being made today when @WashingtonNFL plays @Browns. For the first time in history, during a regular season #NFL game, there will be a female coach on both teams and a female official. If you can see it, you can be it! #RepresentationMatters #HistoryMatters,” she wrote.

The NFL has slowly expanded the number of female coaches in the NFL since former Arizona Cardinals head coach Bruce Arians hired Jen Welter in 2015.