Capitals coach Bruce Boudreau has tried to be the calming influence for his team. You could see it during the team's long losing streak as he fought to keep their spirits up even though all they could think about was doom and gloom.

And now, as the Caps embark on perhaps the most-hyped hockey game in who knows how long, Boudreau has tried to keep his team focused on the game rather than what's going on all around it.

But Boudreau admitted the Winter Classic hype finally got to him when he arrived at Heinz Field on Friday. 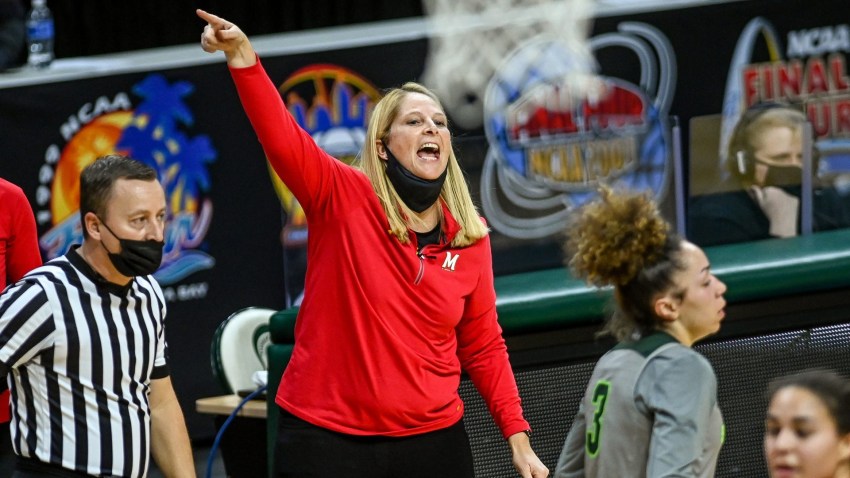 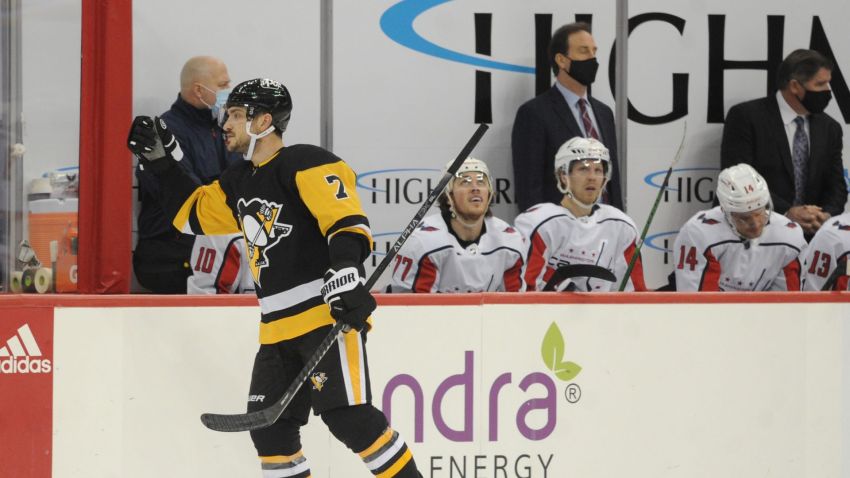 "I've been pretty calm about the whole thing," he said. "And the HBO thing has been really great. But we're getting used to them because they're around all the time, so you take it as a normalcy. But when you walked in here today and you saw thousands of people in the stands and you look at the enormity of the building and you go: 'Wow, this is going to be a real cool event.'

"So it's really ramping up today," he said. "We're thinking in the room, you know, when they have the Super Bowl they've got a week of this before the buildup, I can't imagine. So this is pretty good."

To See or Not To See

Mathieu Perreault is still recovering from a broken nose suffered in the Carolina game, but he's not going to let that keep him out of the Winter Classic. He's trying everything he can to both protect his schnoz and feel comfortable seeing the play on the ice.

Case in point: Perreault wore a full face shield during Friday's practice at Heinz Field. But after practice he said that didn't work as planned.

"I practiced with a full one, but it didn't feel right," Perreault said. "I had a hard time seeing down on the ice, so I'll probably just wear a longer visor."

And if there is rain during Saturday's game, well ... he won't be able to take the visor off, so he'll have to deal with it. Rain-X anyone?

"Maybe guys are just going to take the visor off," Perreault pondered. "In my case it will be different. Hopefully there's no rain. We'll just have to wait and see."

It seemed like everyone was somewhat star-struck by the lineup the Penguins put on the ice Friday for the alumni
game at Heinz Field.

The Hall of Famers were in full force, and that didn't go unnoticed by the Caps' squad.

Peter Bondra said that while Mario Lemieux was the biggest star, he wasn't the only one Bonzai was excited to play against one more time.

"Francis, Trottier and Coffey ... I mean wow," Bondra said after the game. "All the Hall of Famers and I'm on the ice chasing the puck against them. You couldn't ask for anything more."

Caps' alum and current TV analyst Craig Laughlin had his own favorite memory.

"You know what was so cool? Being up against Mario Lemieux a lot," he said. "He was at the faceoff. I just looked out there and said, "I am fortunate and privileged to be on the ice."

How Was the Ice?

You got the scoop yesterday on the ice at Heinz Field from this humble reporter, who had a chance to test it out during a media skate.

The verdict: It was pretty good. A little soft, and it got choppy fast. But better than expected.

But if you won't take my word on it, here it is again from some guy named Lemieux:

"The ice was great," he said. "A couple of times in the neutral zone there was a little puddle here and there, but they came out and fixed it. The ice was pretty good. I was surprised."

Of course, that was all said before the temperature went up and the sun shined down as the Caps started their practice. The ice got way worse from that point on.

Coach Bruce Boudreau reminded his team during practice, however, that a good carpenter never blames his tools.

"The ice is going to be bad for both teams, so it can't be an excuse for us," Perreault said.

After Bondra scored to tie the game in the final seconds of the alumni tilt, he heard something many aren't accustomed to hearing in friendlies: booing.

Bondra said he did his best to temper the hostility and to avoid any incidents at the team bus after the game.

"I told them, 'We are innocent!'," Bondra said with a smile.

Bondra also got a little old-school player-speak in after the game, complete with the classic cliches.

"We came here for two points and ended up with one," he said. "I think it's good for our standings."

So how does Lemieux compare Sidney Crosby and Alex Ovechkin to himself and Wayne Gretzky?

"I think they have two different styles from Gretzky and myself," Lemieux said. "Ovechkin is very physical. He's got a great shot. Sid is more about controlling play and using his strength. It's a little different than Gretz, which was finesse and making plays and curling and biding time, which is something you can't do anymore with the back pressure. Two different styles, two different eras. But they're great players."

For posterity's sake, here are the official rosters from the Alumni Game.