The pass was a perfect spiral -- to the face.

Fox Sports sideline reporter Pam Oliver played a good sport after backup Indianapolis Colts quarterback Chandler Harnish's errant throw during a pre-season NFL game against the New York Giants Sunday landed a direct hit on the side of her face.

"Toughest person in this stadium," one of the game's announcers observed after airing the instant replay. 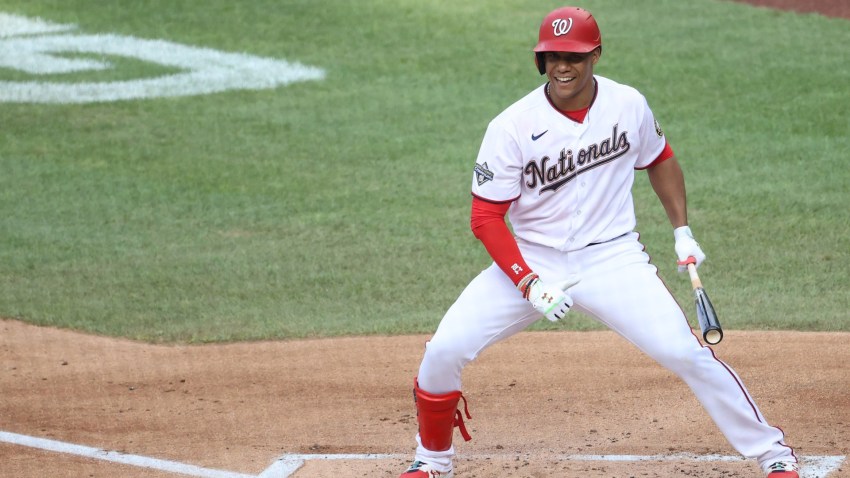 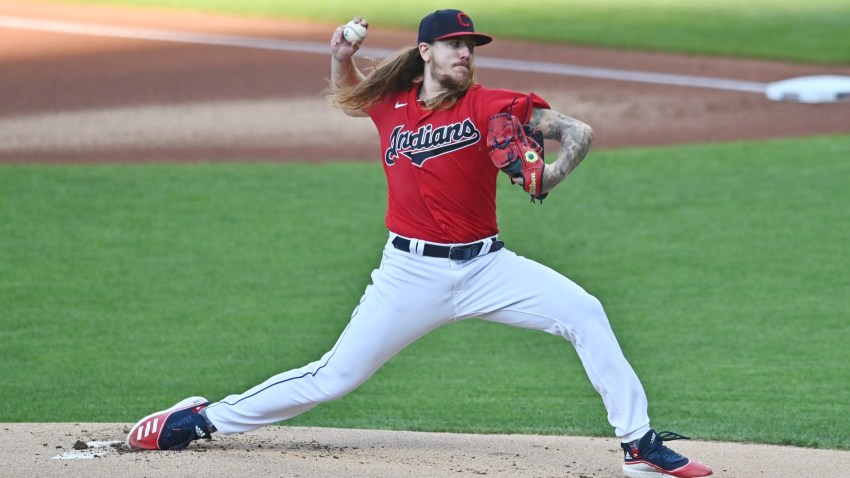 "Thanks for you guys hitting me in the face with the football," Oliver jokingly shot back.

Harnish apologized after the blooper, according to Fox News.

Video showed the pair making nice with a hug.

Check out video of the incident below: