Washington Football Superfan to Have Champagne Ready for Name News

“I’m a fan of this team no matter what the name is going to be — whether we’re the Butterflies or the Commanders or the Brigade. It does not matter to me. I’m excited for this new chapter in the franchise history,” he said

We’re just days from knowing the new name of Washington’s football team, and one superfan is ready.

Longtime fan Ted Abela, better known as Tailgate Ted, has only missed one home game in the past 22 years. He’s hosted some of the biggest tailgate parties of all time, eternally decked out in burgundy and gold.

Tailgate Ted said he’ll be at FedEx Field on Wednesday, Feb. 2, as the team announces their new name on the “TODAY” show.

“My plan is to be at the stadium with a bottle of champagne, ready to pop open as soon as they announce it,” he said.

As anticipation about the new name builds, the team store is closed Monday and Tuesday, before merchandise with the brand-new name and logo hits the shelves.

Chopper4 footage showed a crew sprucing up the field on Monday ahead of the announcement. 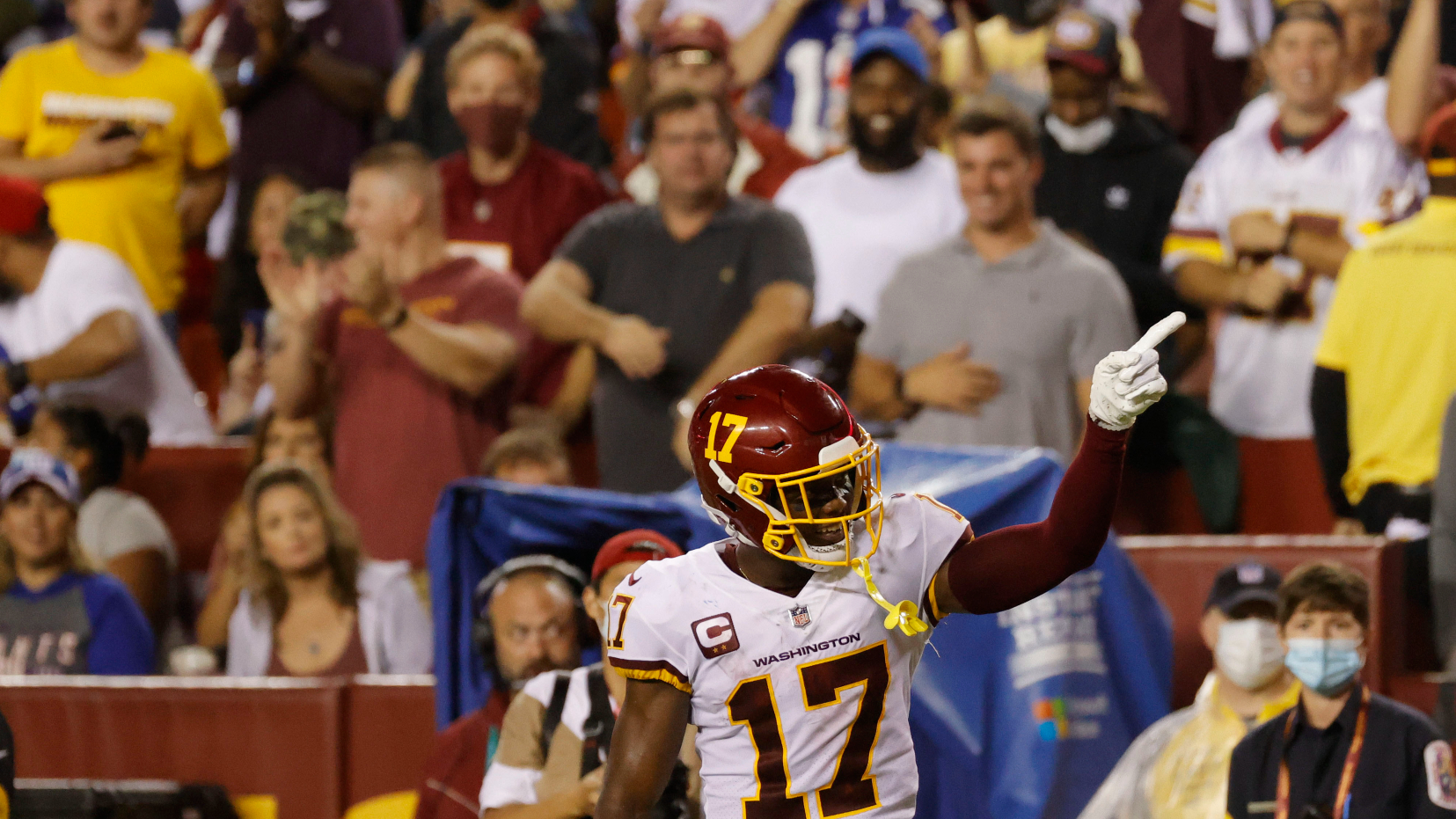 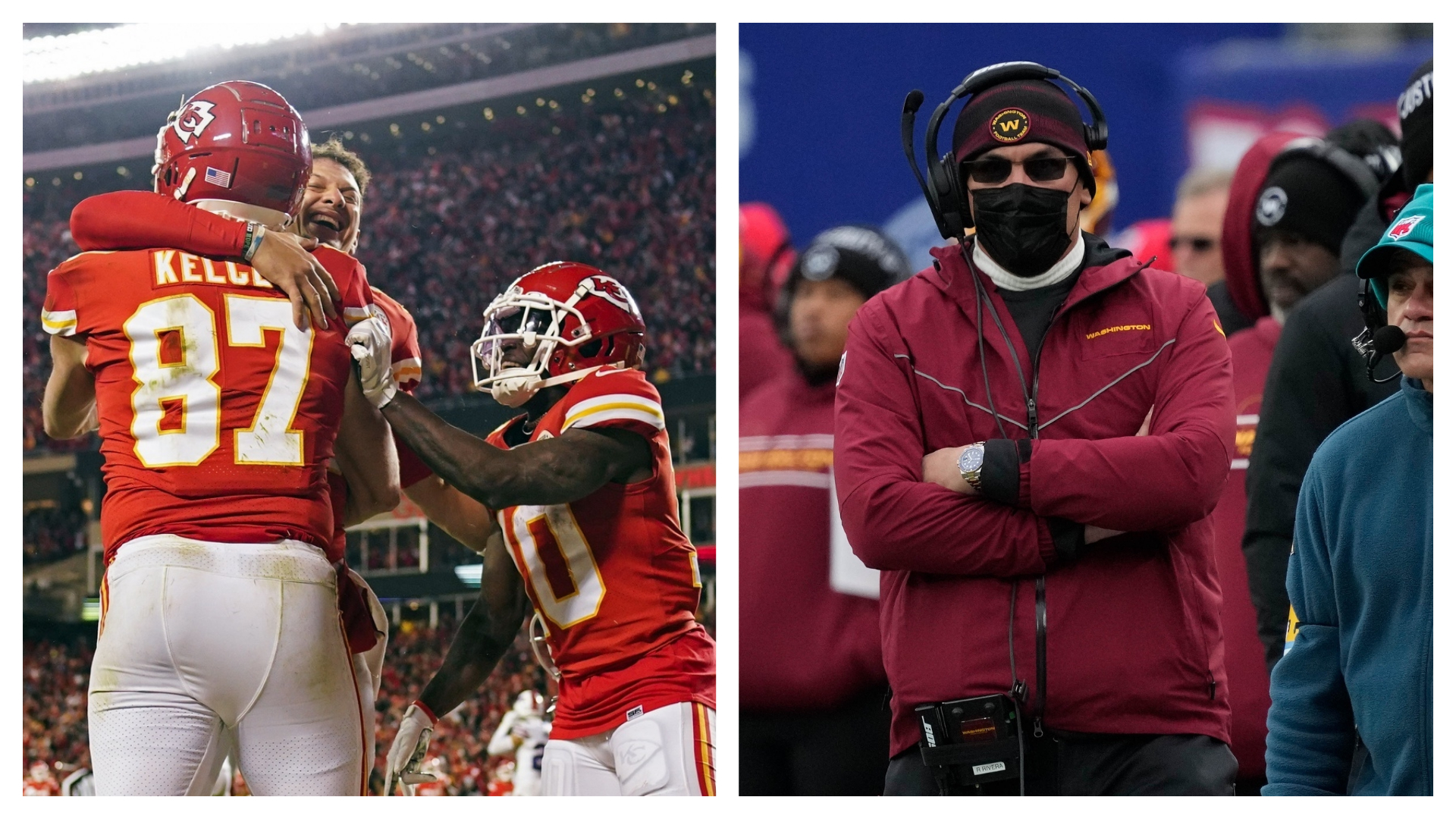 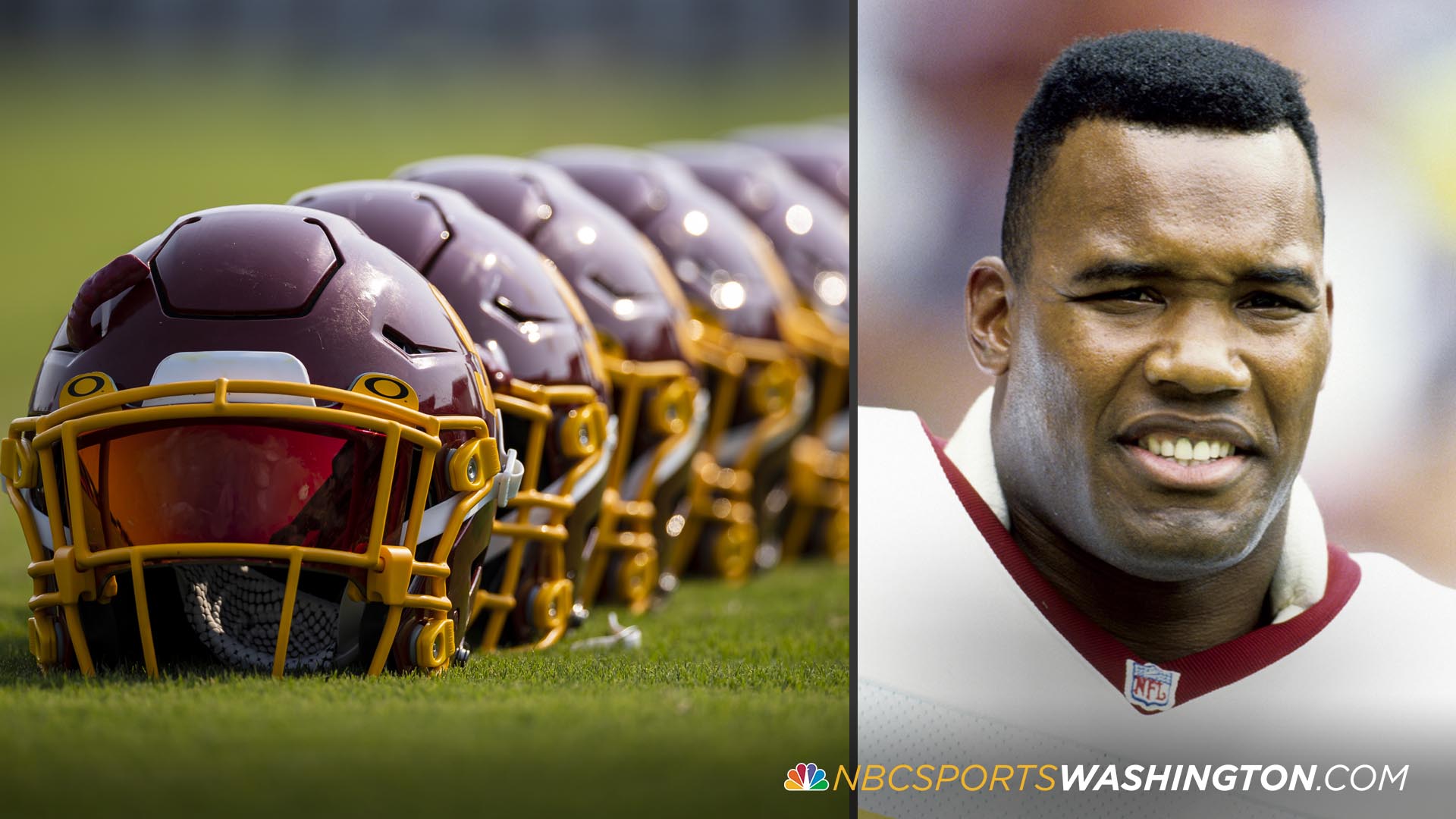 Tailgate Ted said any name will do.

“I’m a fan of this team no matter what the name is going to be — whether we’re the Butterflies or the Commanders or the Brigade. It does not matter to me. I’m excited for this new chapter in the franchise history,” he said.

So will the new name reenergize our city’s beloved but beleagured football team?

“Number one, it was a decision made out of necessity, based on mounting public pressure. Number two, in the context of trying to wash your hands and find a literal and figurative fresh start, there’s no better way to do that than to have a new name, a new logo but still the same color base [and] hopefully the same fans, as well as recouping some of the fans that you lost,” he said.

The new name and new logo will be secrets no more on Wednesday morning — and hopefully bring some new wins the team’s way.