With First Lady Jill Biden in attendance, Team USA cruised to a 17-10 victory over France in their first-ever 3x3 Olympic game.

Next up, the US will face Mongolia tomorrow in group play. 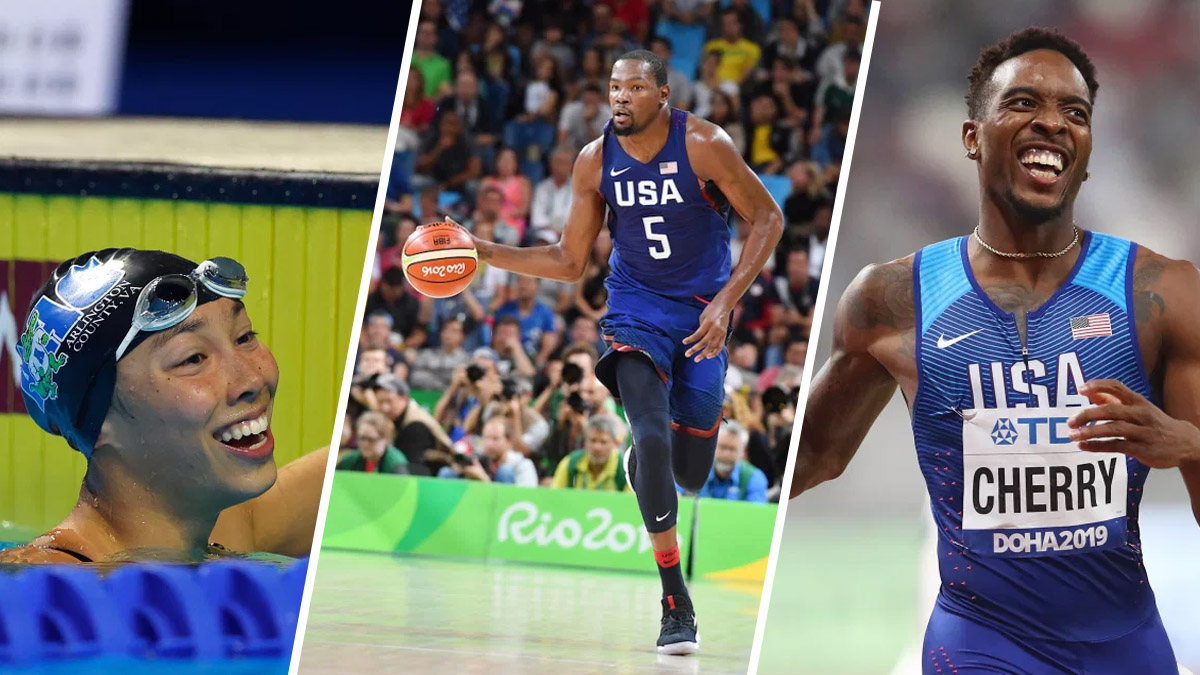 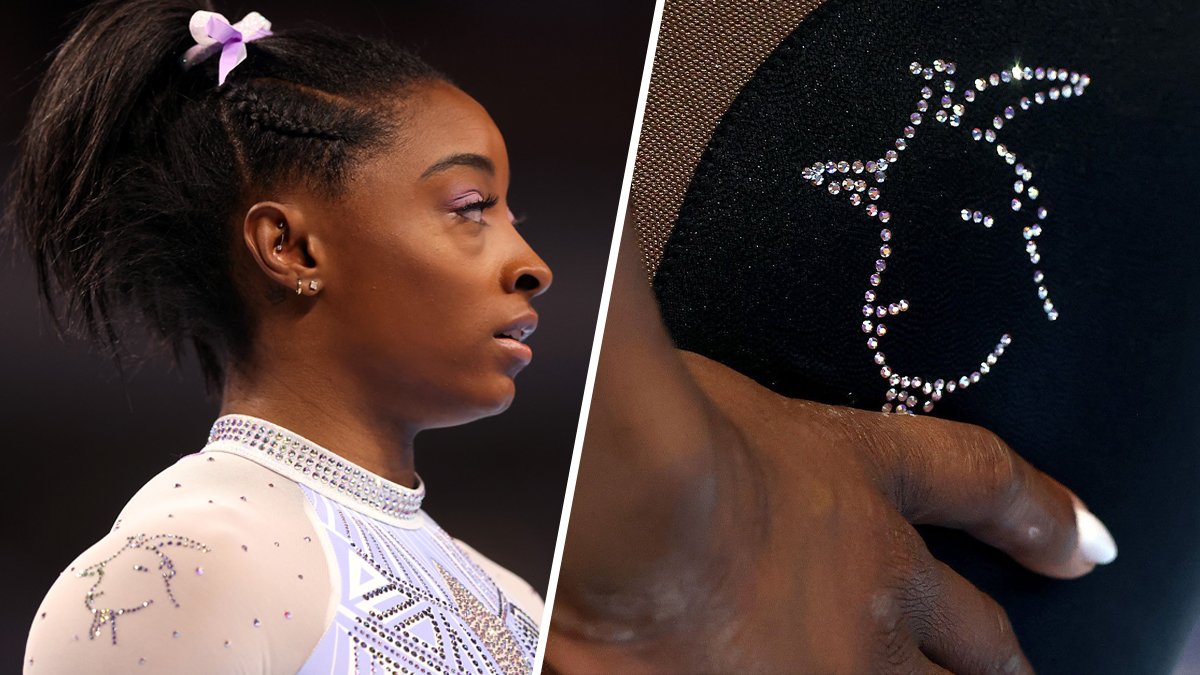 Inside the Creation of Simone Biles' GOAT Leotard

Who won the first gold medal of the 2020 Tokyo Olympics?

Less than 24 hours after the Tokyo Opening Ceremony, the first gold medal of the Tokyo Olympics was awarded.

American Mary Tucker finished sixth with 166.0 points after putting up 631.4 points in the qualification round. The 20-year-old won gold in the 10m air rifle competition at the 2021 ISSF World Cup in March.

The swimming competitions at the Tokyo Games made a splash Saturday morning.

Team USA dominated in the pool at the 2016 Rio Olympics, taking home 33 medals, 23 more than any other country. Though no medals will be awarded in the first session, there were American podium threats throughout the opening slate.

Chase Kalisz took home silver in the men’s 400m IM in Rio and is in the mix for his second career Olympic medal. Two American teenagers, Virginia native Torri Huske and Claire Curzan, are among the contenders in the women’s 100m butterfly, while Emma Weyant and Hali Flickinger could both collect medals in the women’s 400m IM. Michael Andrew also will be in the medal mix in the men’s 100m breaststroke.

Team USA came out strong on Saturday in their second match of the Tokyo Olympics.

Despite multiple goals that were disallowed by offsides, Team USA got its first win in Tokyo Saturday.

Don’t miss the most exciting moments of the Winter Olympics in Bejing! Sign up for our Olympics newsletter.