No. 1 star, Adam Graves
The New York Rangers retired the number of the player who during his 10 seasons in New York accumulated enough stats to stand third in goals (280), 10th in points (507) and ninth in games played (772) for the franchise. No one will forget his heart-and-soul contributions, too, to the 1994 champions that broke that long, long Rangers' Stanley Cup drought. But strip away all the numbers because they don't begin to describe the kind of humanitarian, the kind of gracious, selfless, humble, giving person that is Adam Graves, No. 9. Here’s to you, Gravy, you never asked for the attention and adulation, but you certainly deserve it.

No. 2 star, Michael Nylander, Washington Capitals:
Nylander picked a nice time to produce his first multi-point game since Dec. 29, 2007, as the Capitals snapped New Jersey's eight-game winning streak and improved to 4-0-3 in their last seven against the Devils in the process. Nylander gave the visitors a comfortable three-goal cushion with an even-strength goal 2:16 into the second period, and added a power-play strike at 10:59 of the third after the Devils had trimmed the deficit back to a single goal. Nylander finished as a plus-1 during 14:02 of ice time.

No. 3 star, Jonathan Quick, Los Angeles Kings:
Quick made 29 saves for his third shutout of the season as the Kings went on the road and made one goal hold up for a victory. Quick, now 4-1 in his last five starts, helped to spearhead a perfect 5-for-5 penalty kill with some key saves. 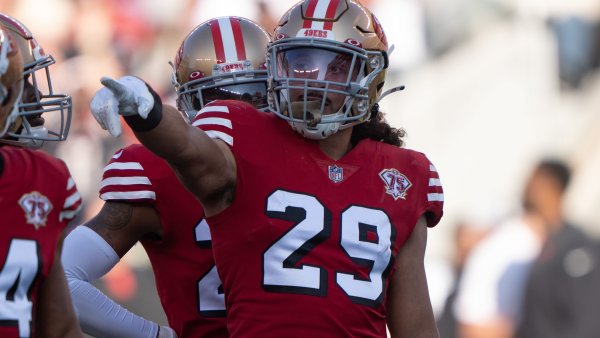 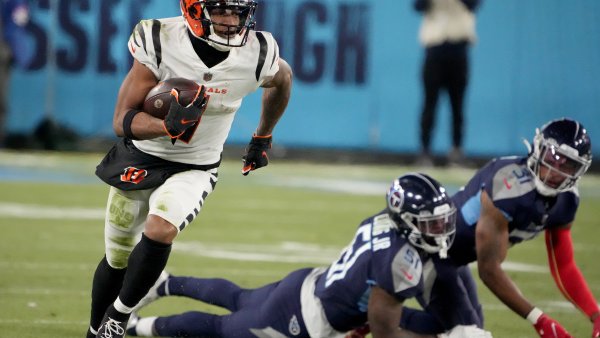 Honorable mention: Florida's Bryan McCabe scored the game-winning goal in overtime against his former teammates in Toronto. … Brad Boyes scored two goals and added an assist as St. Louis earned points for the seventh time in eight games. … Kari Lehtonen stopped 39 of 40 shots in regulation and two more in the shootout as the Thrashers beat the Rangers in MSG. … James Neal and Brad Richards scored a goal and had an assist apiece as the Stars stayed hot with a win over the Flames. … Pittsburgh's 20-year-old Luca Caputi scored his first goal during his NHL debut on his first shift, just 2:30 into the game. It was close, but not enough to break the record held by Toronto's Gus Bodnar for scoring the fastest goal by a player making his NHL debut (15 seconds from the start of the game on Oct. 30, 1943).

Dishonorable mention: Toronto blew a third-period lead for the fifth time this season, this one a two-goal margin during a loss in OT. … The Penguins are only 4-11-1 when Sidney Crosby is held off the score sheet. … Edmonton, a 10-2 loser at home last week to Buffalo, showed it still can't handle a speedy opponent as Chicago outshot the host Oilers 41-21 during a 3-1 win. … Cory Clouston? Are the Senators serious?