Analyzing Round 2, or Bettman gets the semi he's always wanted

It was quite a moment last night during Sergei Fedorov's postgame news conference, following his Washington Capitals' Game 7 win over the New York Rangers. When the Russian star finished speaking, word spread like a pig virus (too soon?) that the Carolina Hurricanes had not only tied the New Jersey Devils but had suddenly gone ahead by a goal with 32 seconds remaining in their Game 7.

For the rest of the night, you heard one word repeated from team employees to journalists to fans in passing conversations: "Pittsburgh."

The Stanley Cup playoffs conference semifinals are set, thanks to Fedorov's heroics and the most debilitating defeat in Devils' history since Stephane Matteau in 1994; and even back then, the Devils could at least take solace in the fact that they won a few rounds.

(Ed. Note: By the way, thanks for all the condolences and snark about the Devils' loss. Much like the players, I'm in stunned disbelief. The sudden disaster of last night's defeat made Brodeur's injury look like a scheduled interruption in service by comparison. Hockey stinks. Visit our preview chat with Mirtle at 1 p.m. EST to mock Jersey.)

Every so often, there's an outcry from diehard puckheads over semifinal series that "should have been the finals" because of their hype or quality of opponents. This season it's not difficult to see that label applied to either the Detroit Red Wings/Anaheim Ducks Western Conference semifinal or the Washington Capitals/Pittsburgh Penguins semifinal. One of the eight teams above will win the Stanley Cup; but you can't help but feel that one of the four teams that survive these spotlight series might be the one to actually do it.

A thumbnail glance at Round 2; our full previews will begin rolling on Thursday. 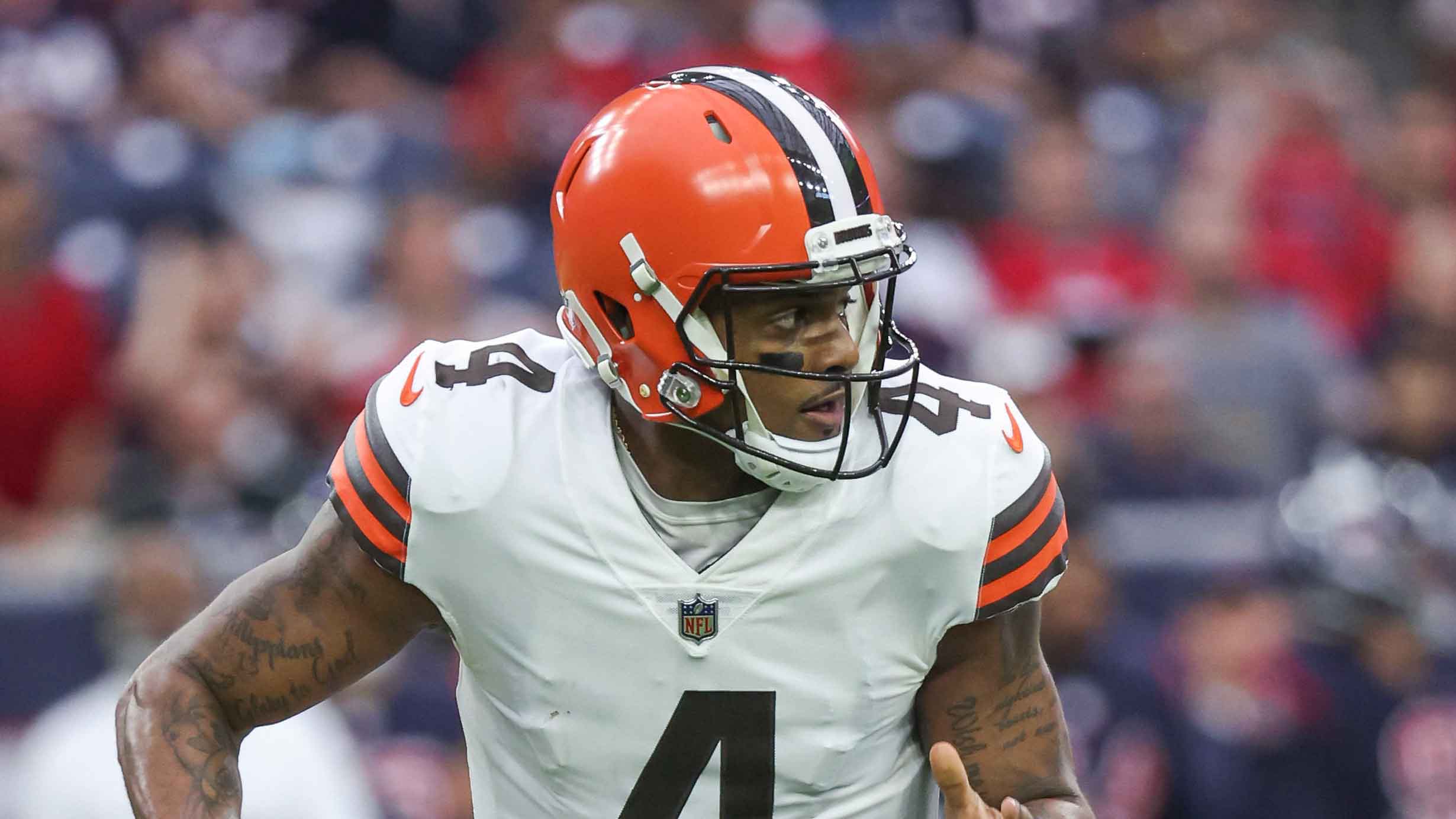 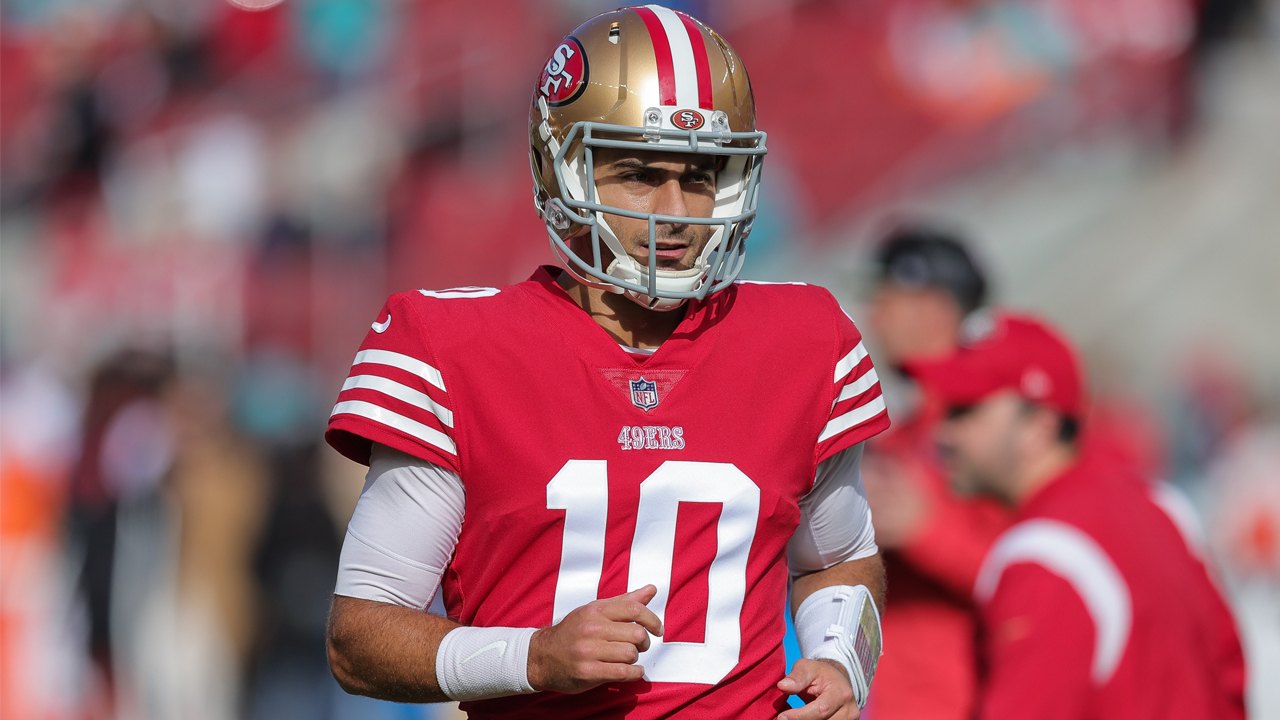 The most intriguing thing about this series at first glance is the Bobby Ryan/Ryan Getzlaf/Corey Perry line against whatever the Wings throw at them. (It might rhyme with Blicklas Blidstrom.) What the RPG Line did against the San Jose Sharks was extraordinary: Dominate offensively while going head-to-head with the Sharks' top line, thereby taking it out of the equation as well.

Obviously, the Ducks' five-deep defense vs. the Wings offensive fireworks and Chris Osgood vs. Jonas Hiller (and, in a pinch, J.S. Giguere) will both loom large in the series. But here's another storyline worth watching: The Ducks' power play has been an offensive engine for them over the last two months; the Wings' PK was underwhelming in the regular season and surrendered three power-play goals to Columbus, who makes the Rangers' power play look like the '84 Oilers by comparison.

Two words: Home Ice. The Canucks are now on a 15-1-1 streak at home including the playoffs, and the Blackhawks desperately needed the friendly confines of the United Center during a tough series against the Calgary Flames.

Two more words: Rest Time. Vancouver wasn't exactly a model of health at the end of their series with the St. Louis Blues, but will have key defensemen Sami Salo and Willie Mitchell back for Round 2. And unless he sprained his wrist drawing pocket aces, Mats Sundin should be rested and ready as well.

Three more words: Best Goalie Matchup. All due respect to Tim Thomas and Cam Ward, but Nikolai Khabibulin against Roberto Luongo, based on their play so far this postseason, could be epic.

The Canes got their groove back once the line of Chad LaRose/Eric Staal/Ray Whitney started working its magic against the Devils. They'll get to know Zdeno Chara quite well.

If nothing else, the Hurricanes showed in the Devils series that their success or failure in the postseason is all about the offensive momentum. They're a team that can be put on its heels by an opponent, but they're also a team that can grind in the offensive zone and use its speed to create chances. The Bruins aren't exactly a plodding team, and they're certainly a tough team. So it's not the best matchup for Carolina on paper, especially with a power-play converting at a 6.9 percent clip right now.

All the Sidney Crosby vs. Alexander Ovechkin vs. Evgeni Malkin stuff aside, what you have in this series is arguably the hottest team in the conference over the last month in the Penguins battling against a Capitals team that skates through adversity and just keeps winning games.

If there's a point of concern for the Capitals, it's that they allowed the Rangers to dictate terms offensively in at least three of the seven games, which is inexcusable. Allow the Penguins to do the same, and they'll put a four-spot on the board ...

... assuming they can crack Simeon Varlamov. We've seen the kid play steady, veteran-like goaltending and not allow the Capitals to lose. We haven't seen this kid steal a game yet, like Marc-Andre Fleury did against the Philadelphia Flyers.

As for Crosby vs. Ovechkin ... well, Mario never played Gretzky in the playoffs, so adjust your hype accordingly. This is history, folks.

Hockey gods, we summon thee and ask that you don't make this series stink.