The Philadelphia 76ers have selected guard Markelle Fultz with the No. 1 pick in the NBA draft.

Fultz averaged 23.2 points last season at Washington, tops among freshmen, and added 5.9 assists and 5.7 rebounds per game, the only Division I player to reach those stats. He walked across the stage Thursday night at Barclays Center wearing red sneakers made of basketballs. 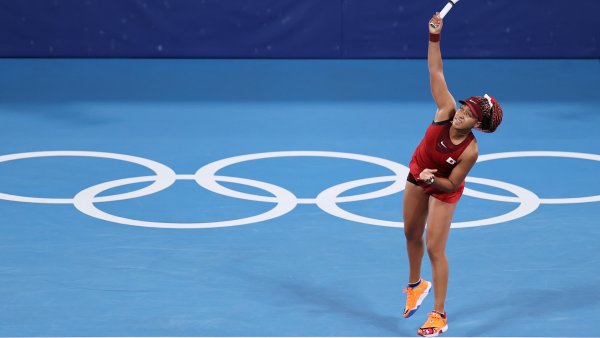 The 76ers had the No. 1 pick for the second straight year after trading with the Boston Celtics on Monday. Now they add Fultz to a promising young core that includes Rookie of the Year finalists Joel Embiid and Dario Saric, plus Ben Simmons, the top pick from last year who sat out all season with a foot injury.

The Los Angeles Lakers have the second pick again and the Celtics moved down two spots to third after the deal with their Atlantic Division rivals.