The Oscars have showcased cinematic gems for nine decades now. Nominated movies vary in genre, but one niche avenue of popularity lies in sports films

Lights, camera, action. Sit back, relax and grab some popcorn – it’s officially time for this year’s biggest night in film.

The 94th Academy Awards will be held on Sunday, March 27 at 8 p.m. ET at Hollywood’s very own Dolby Theatre. Here, some of Hollywood’s greatest works of 2021-2022 will be showcased and awarded for their influential brilliancy.

Movies have always been one of the staples of our ever-evolving society. Starting in black and white and developing into CGI and animation, films have always been varietal. From dramas, thrillers, and comedies to westerns, fantasies and documentaries, movies sculpt a wide array of stories. But one genre we sometimes overlook is perhaps one of the most moving and powerful – sports-themed films.

Let’s take a dive into some of the greatest sports movies of all time, which films have won Academy Awards and what we should expect from this year’s Oscars:

Which sports films have won Oscars throughout history?

Believe it or not, sports-themed movies are the underdogs of Oscar winners. Very few sports pictures have secured awards throughout history. Let’s take a look at the winners in chronological order:

This 1931 film by King Vidor was nominated for four Oscars and came out with a fifty-fifty win. The film won Best Actor for Wallace Berry’s performance, as well as Best Original Story.

Debuting in 1942, this film follows New York Yankees slugger Lou Gehrig in his baseball journey. Gary Cooper’s movie secured 11 nominations but only was awarded a single one for Best Film Editing.

This 1978 comedy directed by Warren Beatty and Buck Henry about the death of a backup quarterback for the LA Rams was nominated for nine Oscars. The film took home one award in the Best Art Direction category.

This 1979 motion picture about bicycle racing in Indiana featured Dennis Christopher and Dennis Quaid and was nominated for four awards. The film won one of those awards – Best Original Screenplay.

Clint Eastwood’s 2004 masterpiece took home four Academy Awards, including Best Picture, Best Actress for Hilary Swank’s performance, Best Supporting Actor for Morgan Freeman’s performance and Best Director. This was only the third time a sports-themed movie was awarded Best Picture in history, behind Rocky in 1976 and Chariots of Fire in 1981.

Former Lakers star and all-time sports legend Kobe Bryant won an Academy Award for this 2017 film, which he based on a poem he wrote in 2015 announcing his retirement. The endearing film won in the animated short category. 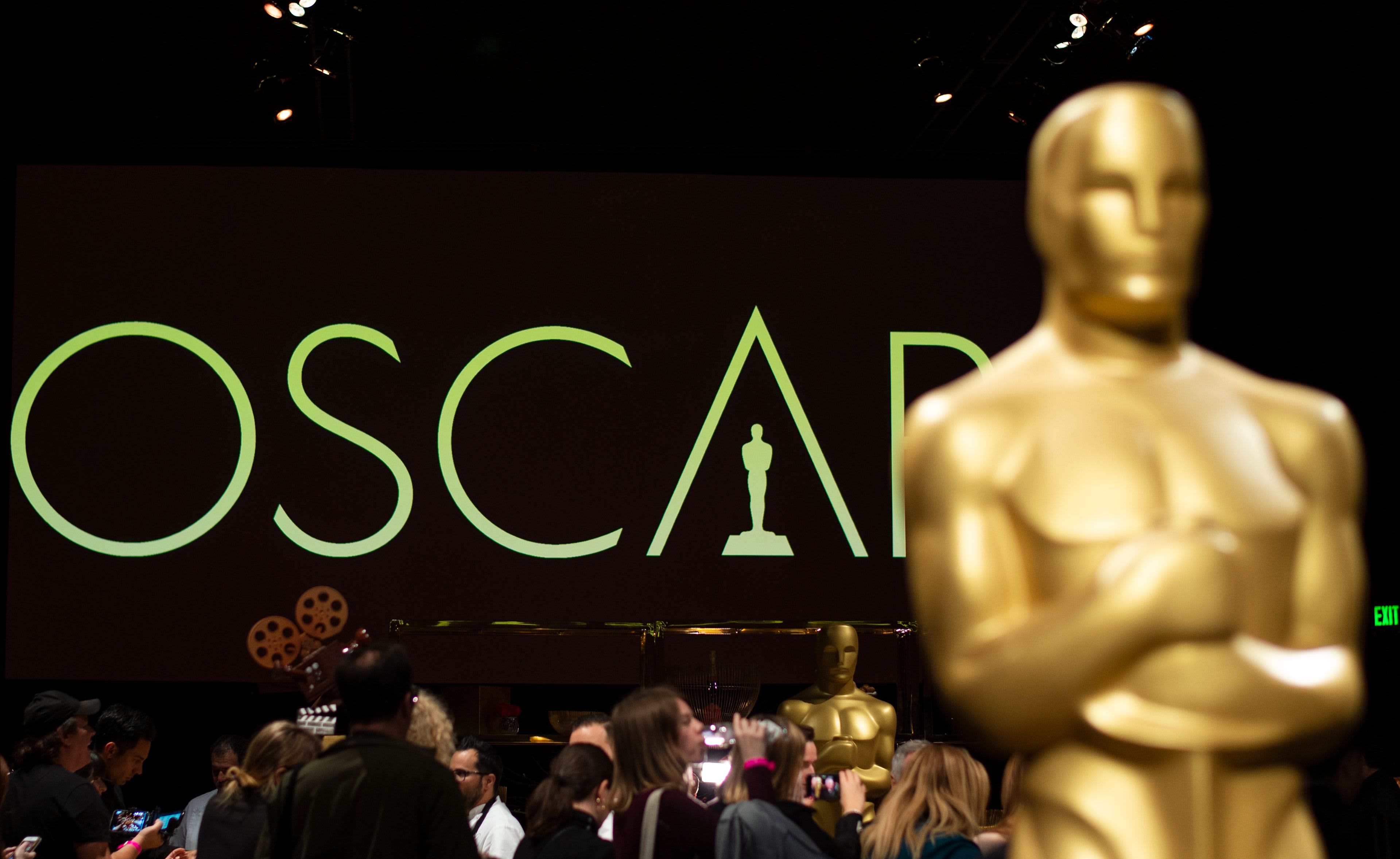 Which sports films were nominated for Oscars throughout history?

A plethora of sports-themed pictures have been nominated for Oscars since the beginning of the annual escapade in 1929. Some might not have won, but the nominations soared.

Sports films with the most Academy Award nominations

Sports films that were nominated for a single award:

Are there any sports films nominated at the 2022 Academy Awards?

There are two sports-themed films nominated for Oscars this year – “King Richard” and “The Queen of Basketball.”

The biographical sports drama “King Richard” tells the riveting story of Serena and Venus Williams, their father and their tennis journey from Compton, Calif., to the pros. The film has been nominated for six Academy Awards including Best Picture, Best Original Screenplay, Best Supporting Actress, Best Film Editing, Best Original Song and Best Actor for Will Smith’s performance of Richard Williams.

“The Queen of Basketball” has been nominated for a single Academy Award - Best Documentary Film (Short Subject). This 22-minute short directed by Ben Proudfoot describes basketball star Luisa Harris and her relentless trajectory starting with the Olympics and landing in the WNBA. After graduating from Delta State, Harris made history by scoring the first ever points in an Olympic women’s basketball tournament at the 1976 Montreal Games. In 1977, the New Orleans Jazz selected Harris making her the first and only woman officially drafted by an NBA team.

Since Kobe Bryant’s 2017 win for “Dear Basketball,” sports-themed pictures have seen quite a bit of a drought at the Oscars. Will “King Richard” or “The Queen of Basketball” be the film that puts us back on the map?