HAMPTON, Va. -- After 20 months in federal custody for running a dogfighting operation, Michael Vick has gained the freedom that will allow him to step up his efforts to resume his once-lucrative NFL career.

The suspended NFL star on Monday shed the electronic monitor he's been wearing on home confinement in Hampton for the last two months.

The next big development for Vick will be a face-to-face meeting with NFL commissioner Roger Goodell, who has said he will review the former Atlanta Falcons quarterback's status after he completes his sentence. Goodell has said he will sit down with Vick, but it's unclear when that meeting will take place. Also uncertain is where Vick might play if he is reinstated. The Falcons released him in June.

"Michael did an egregious thing," Goodell told The Associated Press in April. "He has paid a very significant price for that."

He said people are forgiving when someone who has done wrong shows remorse and is prepared to live a different life.

"That's something he has to prove to myself and the general public," Goodell said.

Vick, 29, did not initially show enough remorse to satisfy U.S. District Judge Henry Hudson. Vick apologized in court in 2007, but Hudson denied him an "acceptance of responsibility" credit that could have reduced his sentence. He sentenced Vick to 23 months in prison -- more than any of Vick's three co-defendants. 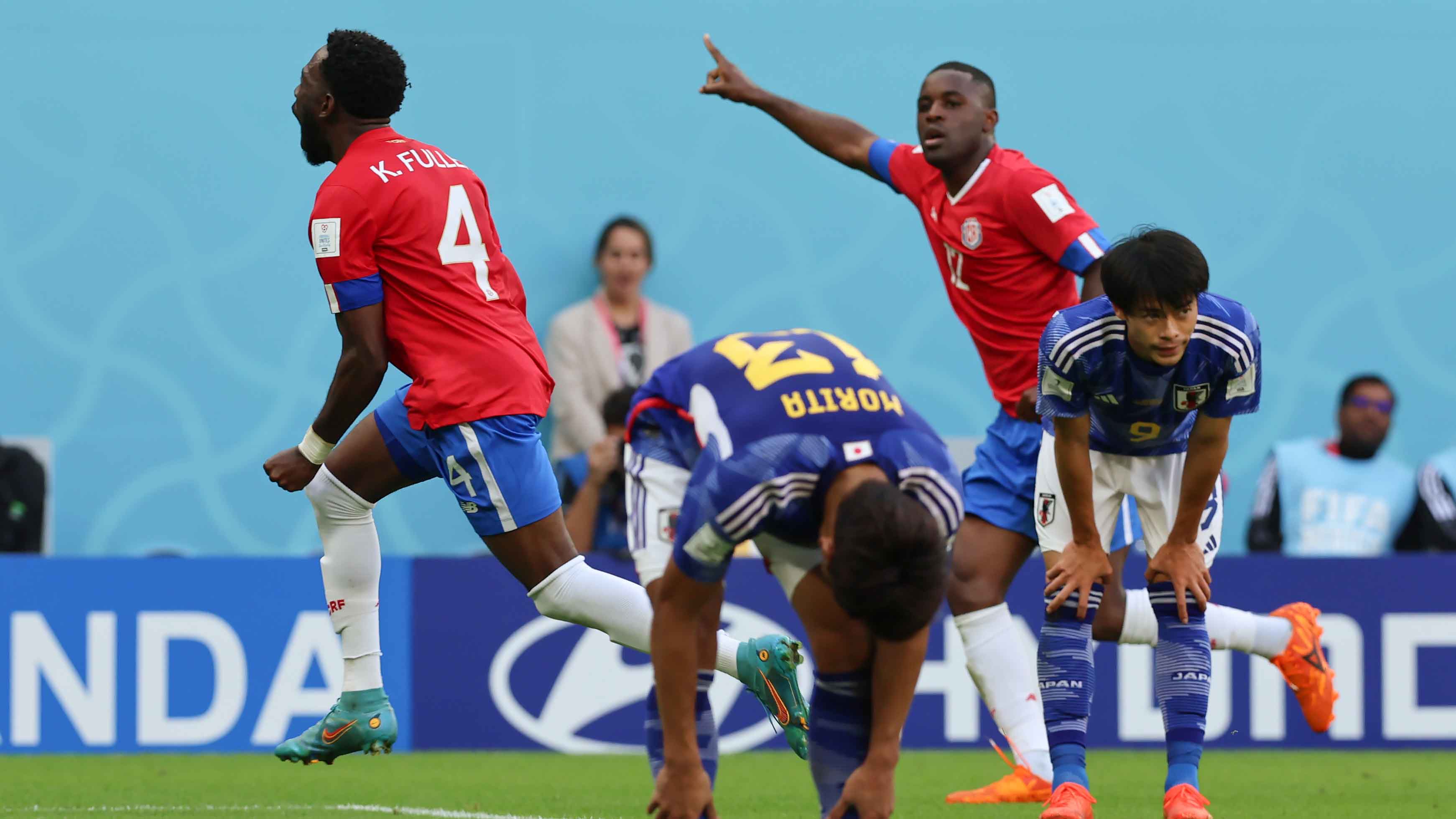 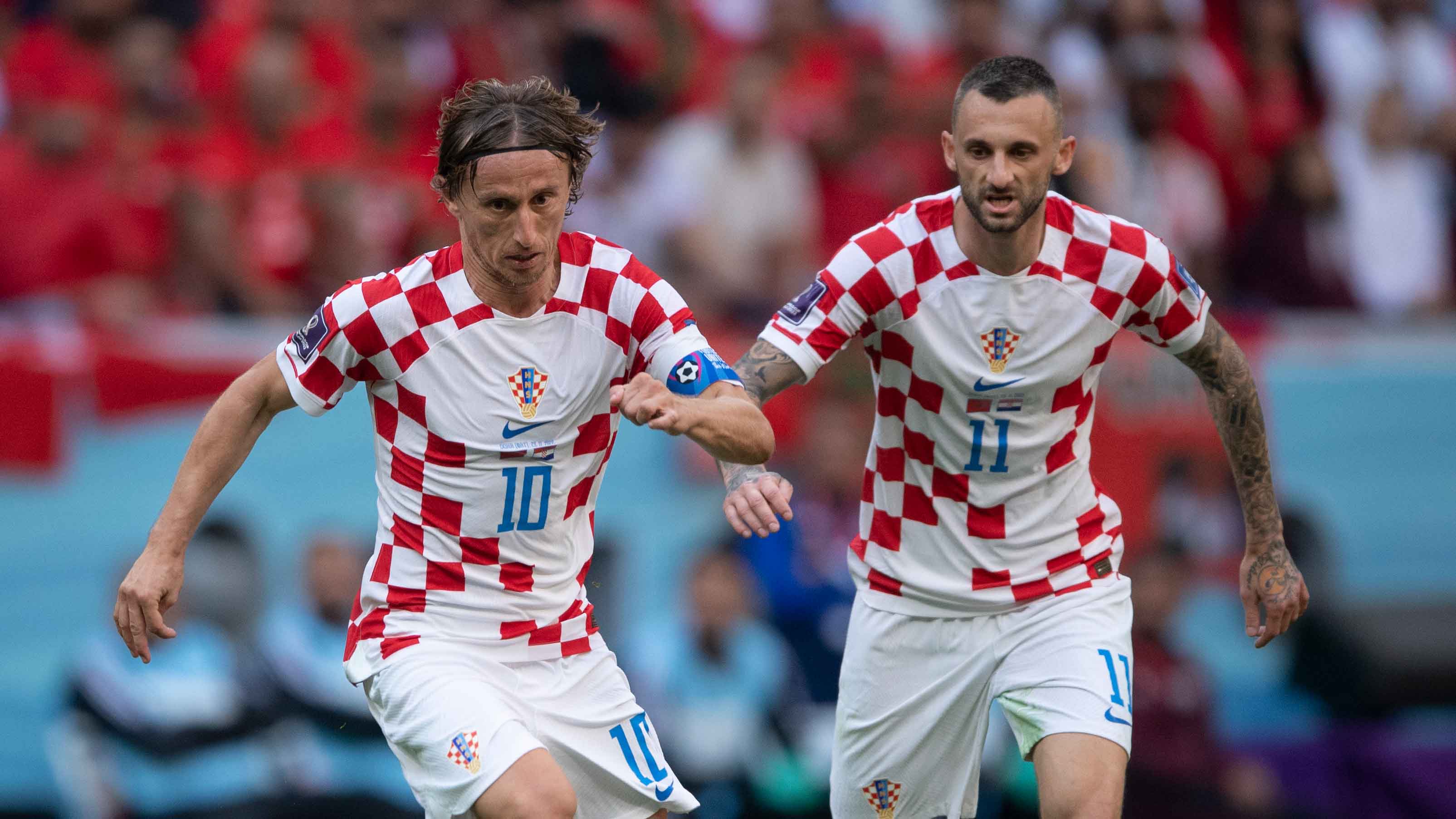 Under the federal truth-in-sentencing law, Vick had to serve at least 85 percent of his sentence. He served the first 18 months in the federal penitentiary in Leavenworth, Kan., before being transferred to home confinement in May.

While on home confinement, Vick -- once the NFL's highest-paid player -- worked a $10-an-hour construction job for a few weeks. He switched jobs last month, assisting in children's health and fitness programs at the Boys and Girls Clubs.

Vick will remain on probation for three years. He also is under a three-year suspended sentence for a state dogfighting conviction.