DURHAM, N.C. -- Abby Waner remembered how Maryland -- and especially Kristi Toliver -- broke her heart three years ago in her biggest game at Duke.

The stakes weren't quite as high this time, but the Blue Devils still weren't about to let the Terrapins' sharpshooter do it again.

"I will never take a three-point lead with only a few seconds to go for granted," Waner said.

The senior helped No. 4 Duke hold on to beat No. 12 Maryland 68-65 on Monday night for its 12th straight victory, but not before the Blue Devils let a big lead slip away before Jasmine Thomas sealed things with four clutch free throws and 15 points.

Joy Cheek had 14 points and 11 rebounds, and Chante Black added 13 points and 14 rebounds against a team that always seems to frustrate her. They helped the Blue Devils (14-1, 2-0 Atlantic Coast Conference) extend the best start in Joanne P. McCallie's coaching career.

The Terrapins trailed 64-62 in the final minute and milked the clock before Toliver's 3-pointer over Karima Christmas with about 10 seconds left circled the rim and popped out. 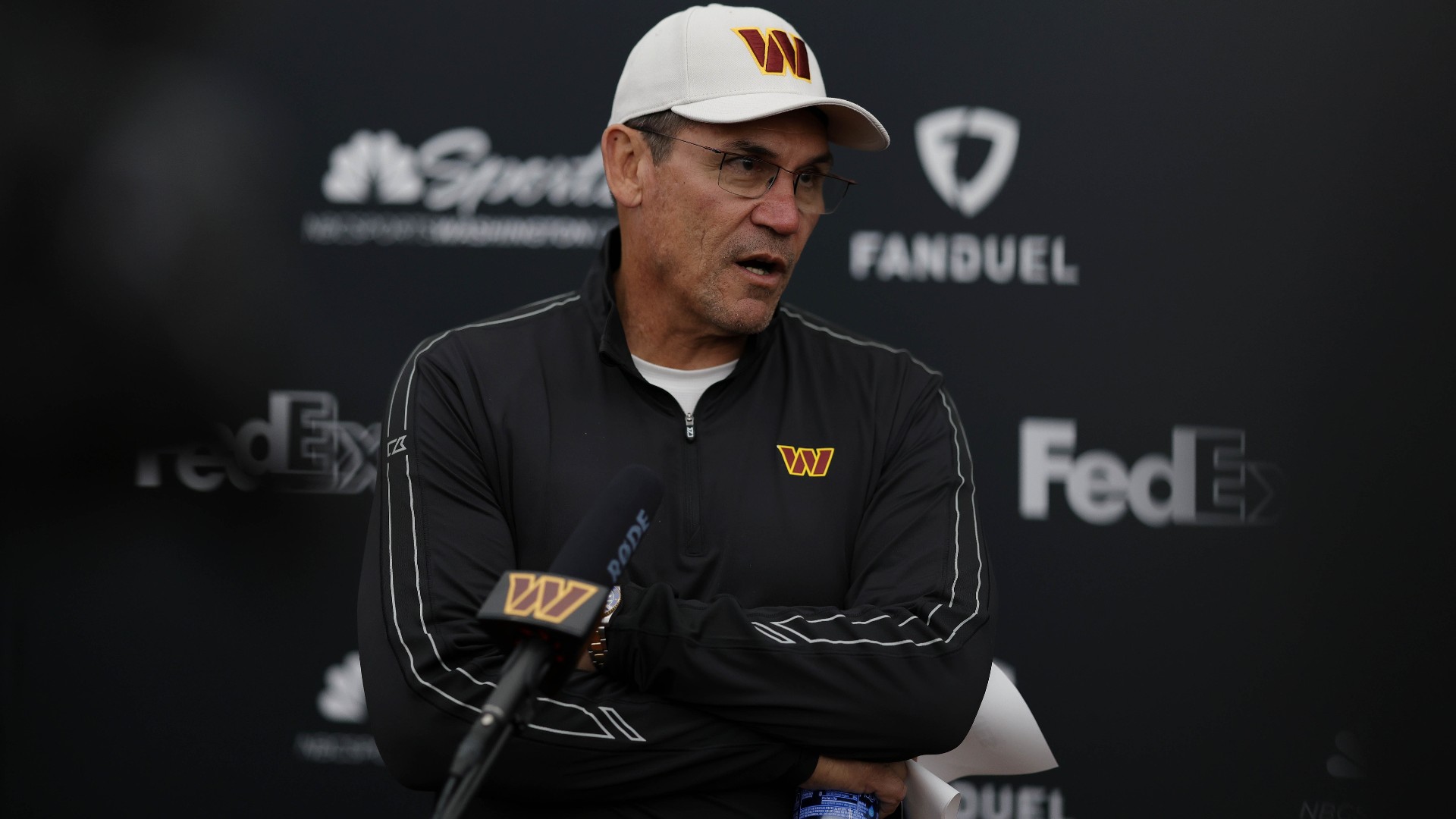 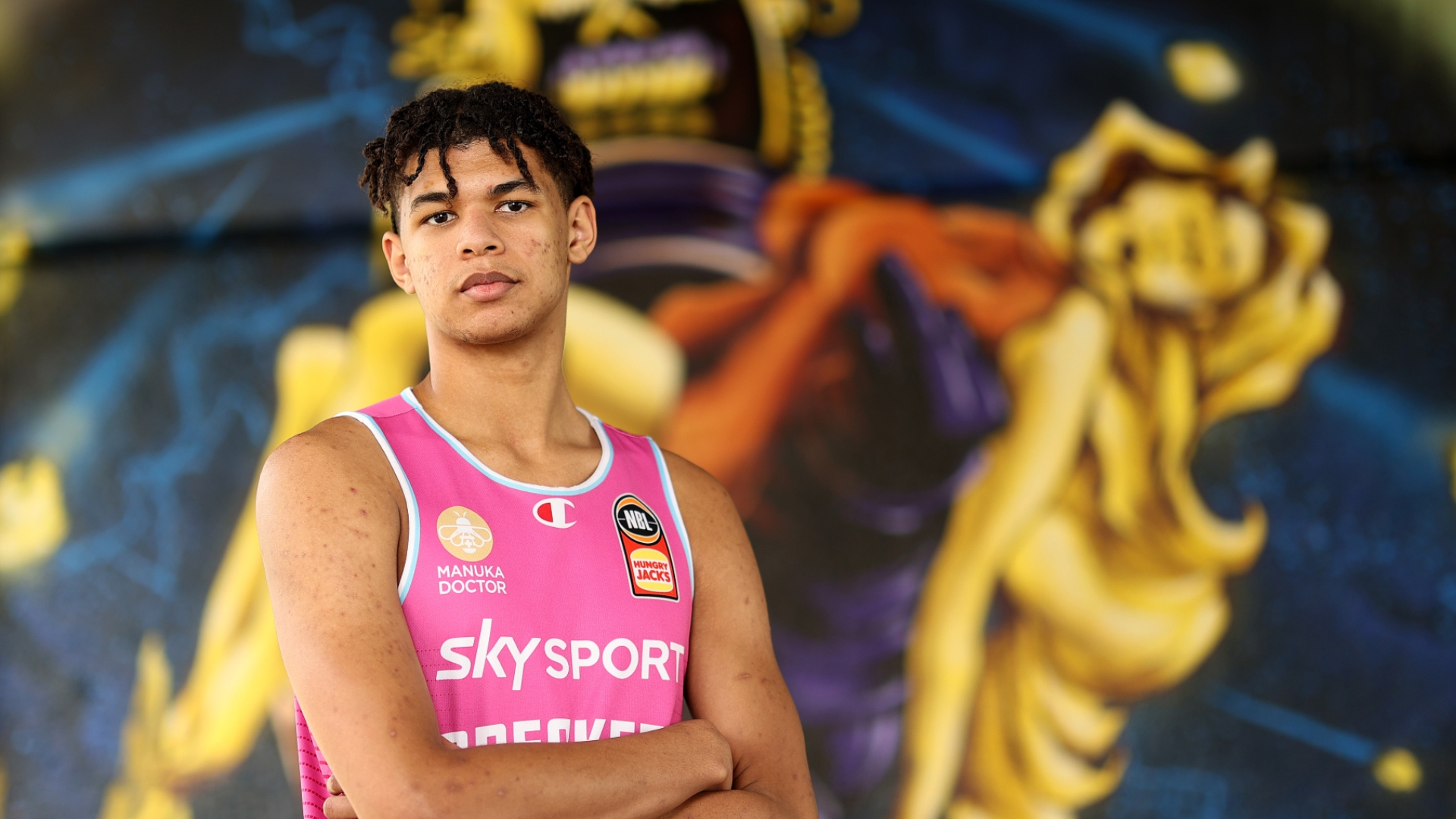 2022 NBA Draft: Do the Wizards Have the Patience to Draft Ousmane Dieng?

"We just wanted to make sure that she was contested in a multiple fashion, if possible," McCallie said. "You can't get the ball out of her hands, so you need to do something to direct the shot as much as possible."

Thomas -- a career 60 percent shooter from the line -- hit two free throws with 7.7 seconds left to put Duke up 66-62, before Toliver pulled Maryland within one by hitting a 3 with 2 seconds remaining.

Thomas knocked down two more foul shots with 1.7 seconds left. But unlike the 2006 national championship game -- when Toliver's 3 in the closing seconds against Duke forced overtime and sent the Terrapins to their first title -- she couldn't get a desperation heave off before the horn.

"It's a little too early in the season to break the Dukies' hearts," Toliver said with a smile.

Toliver scored all 12 of her points in the second half of her final visit to Cameron Indoor Stadium. The ACC's preseason player of the year entered averaging a team-best 17 points, but was just 5-of-16 shooting, missed her first eight shots and was 1-for-11 with about 11½ minutes remaining before heating up late.

"It just wasn't going down, but I think we found other ways to contribute," Toliver said.

Maryland -- which entered shooting a Division I-best 42 percent from 3-point range -- got back in the game from beyond the arc. The Terrapins hit 3s on four straight possessions during the run that put them ahead for the only time after halftime.

Sa'de Wiley-Gatewood connected from long range with 7:43 remaining to put Maryland up 55-54, before Black put Duke ahead to stay 13 seconds later with a turnaround jumper in the lane.

The short-handed Terrapins were without one of their five double-figure scorers: Sophomore guard Marah Strickland didn't make the trip from College Park because of illness. Coleman briefly left in the second half with a leg cramp but returned to play the final 5 minutes.

"I can't say enough of the adversity we fought through," coach Brenda Frese said. "I told them in the locker room (that) I treat it like a win."

Freshman Lynetta Kizer had 12 points and 13 rebounds for the Terrapins. They held Duke to 34.2 percent shooting -- the Blue Devils had shot at least 40 percent in six of their last eight games -- and shot 45 percent from 3-point range.

The bulky, 6-foot-4 Kizer was the only Maryland player to get to the free-throw line in an otherwise physical game, making two of her six attempts.

Waner finished with 10 points for Duke, which held a 56-39 rebounding advantage and claimed their second straight victory over Maryland dating to the semifinals of last year's ACC tournament.

Black remained the ACC's only player to score in double figures in each of her team's games, and she did it against the last team to hold her to fewer than 10 points.

"There were times where I did take shots that were not the best shots, but coach quickly pulled me in and told me to play my game," Black said. "Kizer is a big body, but that's expected. I'm going to go against people that are a little bit bigger than me, but I'm a little more mobile and agile."

Neither team led by more than three until the Blue Devils reeled off 13 straight points late in the first half, going up 32-20 when Waner capped the burst with a 3-pointer with about 4 minutes left. Duke eventually stretched the lead to 13 in the final minute on Waner's 3 from the key.

Waner, a quintessential streak shooter, was coming off the fifth scoreless game of her career and missed her first four shots before knocking down three straight attempts during the final 4 minutes of the half.