College Park, MD (Sports Network) - Greivis Vasquez scored 17 points and dished out eight assists to lead the Maryland Terrapins to a 76-50 win over the Elon Phoenix in a non-league bout at the Comcast Center.

Vasquez scored 10 of his points during a huge run in the second half for Maryland (10-2). Landon Milbourne had 14 points in the win, while Dave Neal finished with nine points and 10 rebounds.

TJ Douglas paced Elon (4-5) with 14 points, and Brett James scored 11 in the loss. Ola Atoyebi grabbed a game-high 11 rebounds to go along with his seven points. 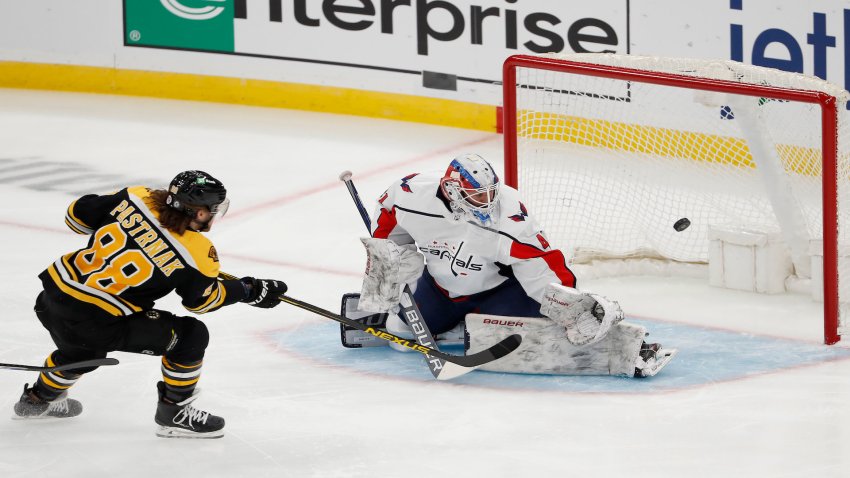 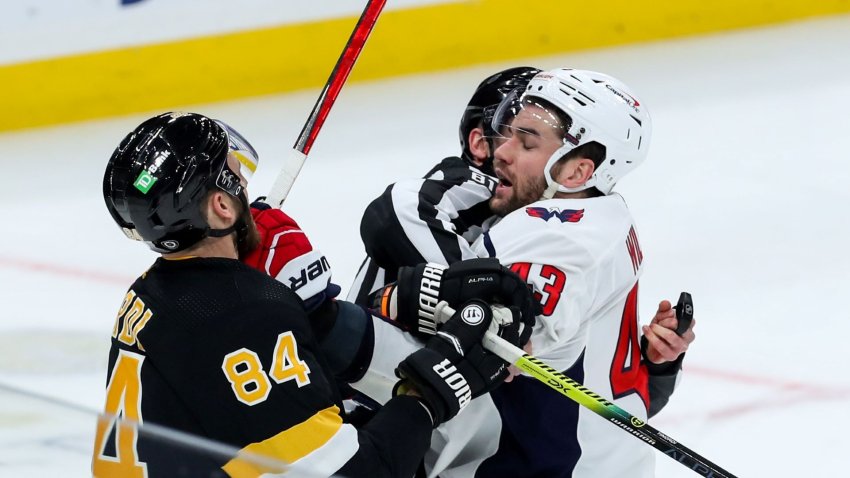 Maryland grabbed a 36-23 halftime lead after holding the Phoenix to 8-of-29 shooting from the floor in the opening 20 minutes.

Elon threatened a few times, but the Terps erased any doubt with a 21-2 run in the second half.

In addition to Elon's poor shooting (29.3 percent for the game), the Phoenix committed 18 turnovers.