When Davis Bertans came off a screen and let a 3-pointer fly with just under 10 seconds left to play, he had no doubt it was going in. 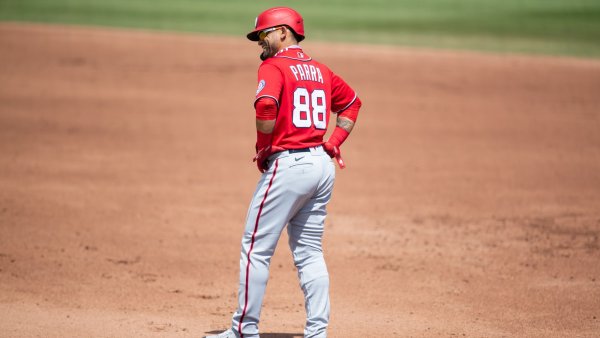 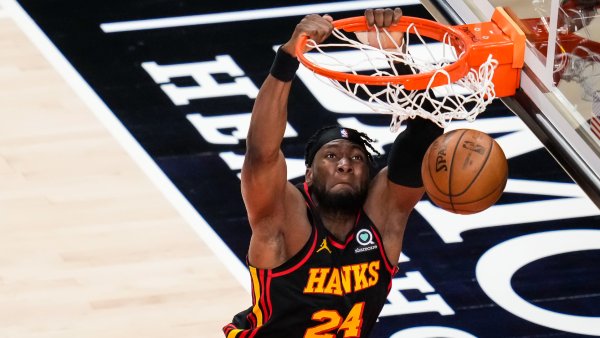 The Wizards hadn’t done anything offensively over the last few minutes, but got a shot at the end to tie the game with their best 3-point shooter.

His shot hit the rim and clanged out, as the Hawks got the rebound to effectively end the game and give the Wizards a 120-116 loss at State Farm Arena.

It capped an ugly stretch for the Wizards, who were outscored 11-2, and 9-0 in the closing minutes as an 0-for-8 stretch from the field kept the Wizards out of the win column and, for now, out of the play-in tournament.

The Wizards rallied from an early deficit and led for the majority of the second half. After a Russell Westbrook 3-pointer gave the Wizards a lead to enter halftime, they didn’t relinquish the lead for the next 23 minutes and change.

Even with Bertans, who ended 4-for-10 from deep with 14 points, shooting well, it was just a sign of the final few moments that his shot rimmed out to give the Wizards their second-straight loss.

“I think it’s just like the short stretches where they make a run,” Bertans said. “We were up whatever, 13, 12, they make a 6-0, 8-0 run and they get back in the game. That’s the time we have to push through and extend the lead instead of letting them back in the game.”

The loss was yet another close one for the Wizards, who have dropped their last five games by four, one, one, one and three (OT) points.

The Wizards were outscored 37-25 in the final frame as the Hawks made their run in the final minutes when the Wizards’ shooting went cold.

“They’re a good team, they’ve got a lot of good players,” coach Scott Brooks said. “Trae is an All-Star and he puts them in a position. We made some mistakes and helped them get those points late in the fourth quarter, but those are things we’ve got to do a little bit better job. For the most part, it came down to a one possession game basically.”

The Wizards have made it a habit to turn nearly every game into a drama-filled affair in the final moments, but the stretches that lead to the exciting final few minutes can oftentimes be credited just as much with a loss.

“I think defensively, tonight, was a problem in the fourth,” Brooks said. “Last game it was the third quarter, we were scoring a bunch of points, I think we scored 45 in the fourth last game. We’re adjusting on the fly also, Brad has missed two games, those are always things that every team is going to have to adjust, including myself.”