On Washington's first defensive series in its game against the Tampa Bay Buccaneers a couple of weeks ago, Jonathan Allen walloped Tom Brady just after the quarterback unloaded a third-down pass to the right. That particular hit isn't one of Allen's six sacks on the year, but to teammate Matt Ioannidis it was still an impactful collision that rattled Brady.

The sequence is also yet another piece of evidence for Ioannidis and Allen, two defensive tackles who have shared a long-standing belief that sacks don't matter nearly as much as outsiders think. 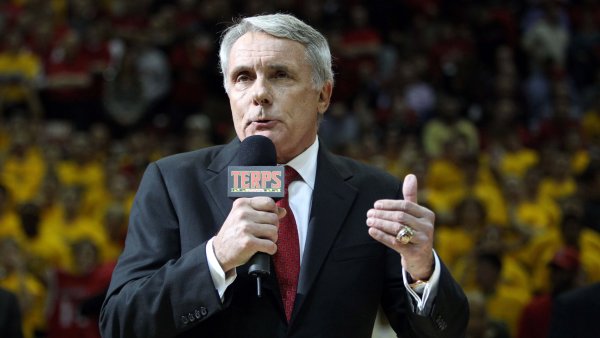 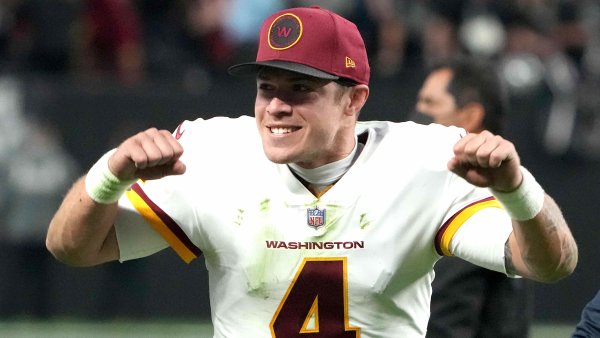 "Jon and I have kind of thought that way for years now, because sometimes you see guys have just monster days, beat their man left and right but the sacks don’t fall," Ioannidis told the media Wednesday. "When we say that, we mean it’s up to the quarterback who gets the sack, if the sack is going to be there, does he throw it away, does he take the sack?"

"Sacks do help, but they don’t tell the entire story," Allen said.

Allen is the perfect player to look at for this discussion.

In 2020, the former first-round choice suited up for all 16 of Washington's games, posted the eighth-best pass-rush win rate in the league — and finished with a pair of sacks. Even though he was constantly winning his individual matchups, he wasn't being rewarded for it in one of football's most celebrated statistical categories.

This year, however, Allen has already tripled his sack total from a season ago in just 10 contests. Part of that is surely due to him becoming an even more dominant presence for Washington — thanks in large part to developing a signature move — but it's also due to him simply getting a bit more lucky.

"Sacks can be situational," Ioannidis said. "Sometimes you can have your best day pass rushing and walk away with nothing."

Now, Ioannidis did still refer to sacks on Wednesday as "the gold standard," but he also argued for the importance of pressures, hurries and hits. Overall, he's settled on caring most about how much he and his defensive line can force an opposing passer to be uncomfortable.

"Knocking down a quarterback’s passer rating and affecting him, making him change his decision making, making him move off his spot," Ioannidis listed as his measurements of success. "Anytime you move a quarterback, it’s a win."

Washington's defenders weren't the only ones on Wednesday to bring up how tricky sacks can be.

When it was his turn to chat with reporters, Taylor Heinicke was pressed to evaluate how effective his offensive line has been during his starting sting. In his response, he unwittingly joined Ioannidis and Allen's quest to be more nuanced about sacks.

"If you look at the stats, there might be some sacks in there that are definitely my fault, whether that’s trying to make a bigger play or not getting the ball out in time," Heinicke said. "I don’t think that stat really demonstrates how well they’ve been playing. They’ve done a fantastic job."

Turns out, Heinicke was spot on with his analysis. Washington's offensive line has allowed its quarterbacks to be dropped 23 times in 2021, which ranks them 19th in the NFL. That would lead one to believe that they're a below-average unit — until the group's fourth-best pass-block win rate is introduced to the conversation.

Sacks will always matter and draw praise in the NFL, just like home runs do in MLB or goals do in the NHL. But like everything, they must be considered along with other metrics as opposed to standing alone.

But while Ioannidis is doing his part to raise awareness about his stance in that debate, there is another stat where he's more than happy to be totally binary.

"Wins and losses above everything else," Ioannidis said at the end of his presser.

And with that, he left, feeling no need to go any further.