While many Wizards fans were anticipating the Summer League debut of 2020 first round pick Deni Avdija, the team announced their roster on Wednesday night and he was not on it.

That shouldn't be entirely surprising, as NBC Sports Washington reported last month he was unlikely to play. But it still may have been disappointing to some, as Avdija wasn't able to play in the Summer League last year because it was cancelled due to the coronavirus pandemic. 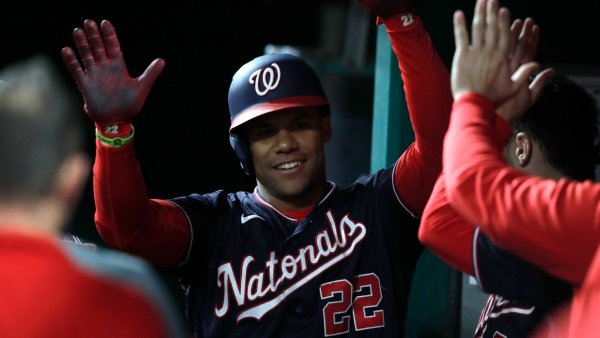 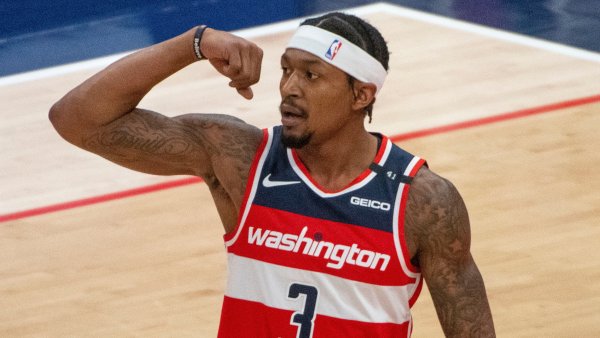 Avdija will miss it this time out of precaution as the Wizards have cleared him from rehabbing a fracture in his right ankle, which he suffered late in his rookie season. Avdija is now healthy and able to play, but the Wizards felt sending him to Summer League would represent an unnecessary risk of a setback.

Avdija, 20, was the ninth overall pick by the Wizards last November. He played 54 games as a rookie, averaging 6.3 points and 4.9 rebounds per game.

While Avdija won't be playing in the Summer League, the Wizards will have their 2021 first round pick, Corey Kispert. He was taken 15th overall out of Gonzaga.