Down 21-0 early to the Buffalo Bills in the second quarter, the Washington Football Team's offense desperately needed a spark. 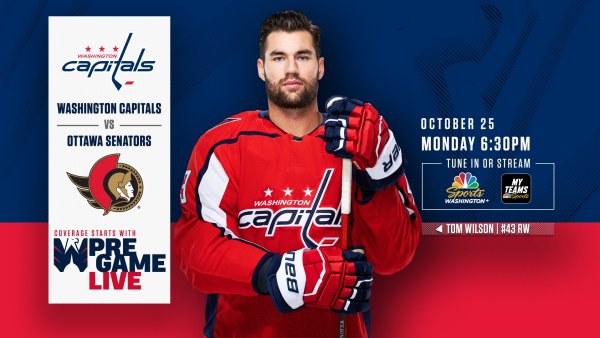 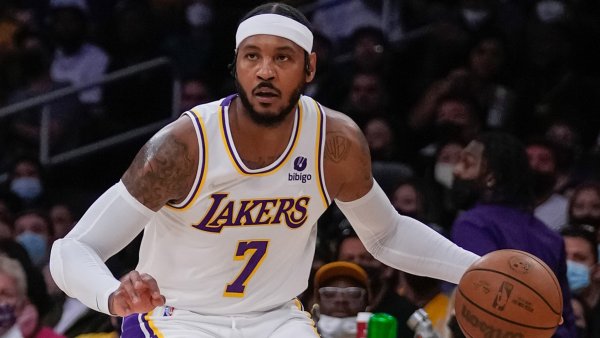 Washington's second-year running back caught a screen pass from Taylor Heinicke at his own 23-yard line, made a handful of Buffalo defenders miss and suddenly found himself with plenty of green grass ahead of him.

Bills safety Jordan Poyer was almost able to hawk Gibson down, but No. 24 dove for the pylon and crossed the plane of the end zone just before going out of bounds.

All in all, it was a 73-yard touchdown for Gibson, the longest scoring play of his career. It was also his first touchdown of the 2021 season after scoring 11 times as a rookie in 2020.