Rui Hachimura Out for Wizards' Season Finale, Bringing His Strong Rookie Year to a Close

Rui Hachimura's rookie season ended abruptly on Thursday, as just before tipoff against the Boston Celtics it was announced he would miss the game due to soreness in his right quadriceps. 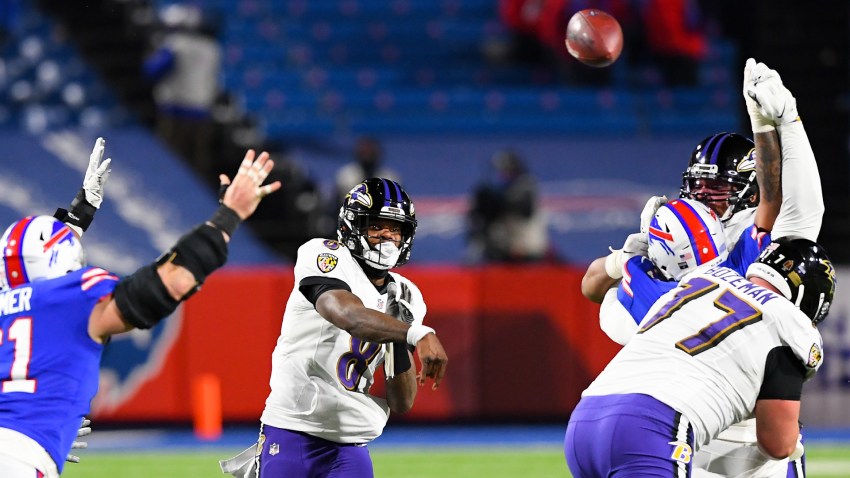 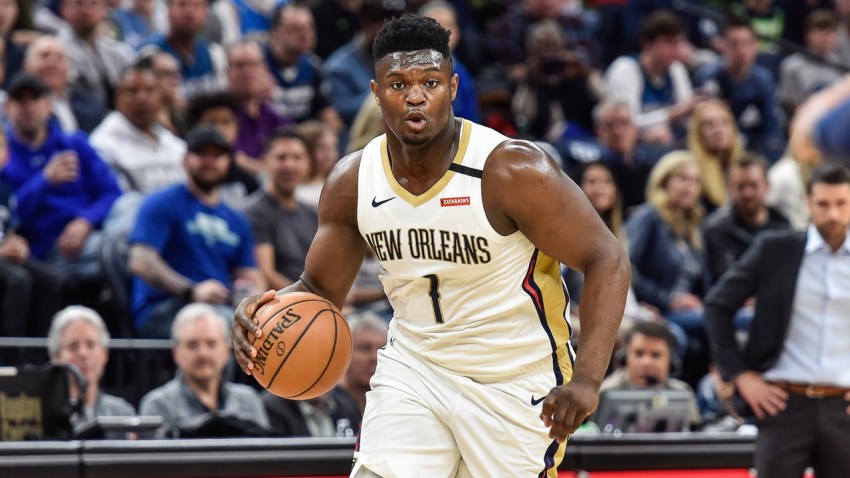 With Zion Williamson Next, a Look at NBA Phenoms' First Games Against the Wizards

Hachimura proved to be one of the most consistent rookies in the NBA. He ranked sixth among rookies in scoring and third in rebounding.

There is now a strong likelihood Hachimura earns All-Rookie honors. If he does, he would be the first Wizards player to do so since Bradley Beal in 2013. Beal and John Wall are the only Wizards who have made All-Rookie since 2004.

Hachimura's rookie season was full of positives, as he quickly emerged as a building block for the team moving forward. Next season, he will aim to expand the range on his jumpshot and to be a more reliable defensive player.

And next season Hachimura figures to play an important role. He profiles as one of the team's top-four scoring options and will be relied upon to take pressure off of Wall and Beal as the team aims for a playoff berth.

This year was about player development. Next year will be about returning to the team's previous level as a perennial playoff contender. Hachimura will be a key ingredient in that effort.