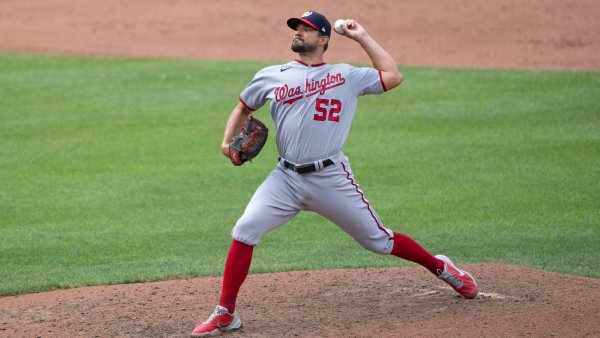 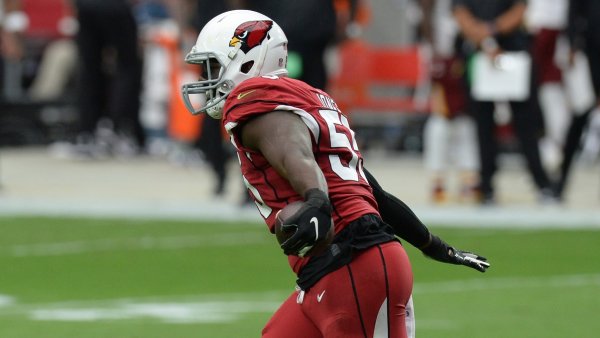 With the Denver Nuggets looking to avoid a sweep in Game 4 of the second round against the Phoenix Suns on Sunday, Jokic was ejected after receiving a Flagrant 2 foul with 3:52 remaining in the third quarter.

Jokic, after the Suns grabbed the rebound off his missed shot, aggressively swiped at the ball and inadvertently slapped Cameron Payne in the face. Payne fell to the floor clutching his face, and Jokic was confronted by Devin Booker. The two had to be separated.

Citing impact, windup and follow-through, Jokic was assessed a Flagrant 2, leaving the Nuggets with an 83-75 deficit in an elimination game. Booker received a technical foul.

Jokic had 22 points, 11 rebounds and four assists in 28 minutes.

He entered the game averaging 26.0 points, 14.0 rebounds and 6.3 assists against the Suns in the series. That included a 32-point, 20-rebound, 10-assist performance in Game 3, joining Kareem Abdul-Jabbar and Wilt Chamberlain as just the third player in NBA playoff history with a 30/20/10 game.

With the Nuggets in a 3-0 series hole and trailing in the fourth without their most valuable player, it seems a historic season for Jokic might end on a moment of frustration.