First up in our look around the sports world on this Monday, over the past few days retired NFL QB Jay Cutler has been keeping us updated with his latest quest to catch a chicken serial killer in his backyard. He's posted multiple photos and videos on Instagram of his attempts including using regular old traps but that hasn't worked so he's taking it to the next level now. If you need him, he'll be having an all-night stakeout to catch this murderer.

Step 1.Some live trapping tonight. And yes the chickens have a secure chicken coop.It's bigger than my dorm room in college. They do ok besides fighting to stay alive the past week.Working on that currently. 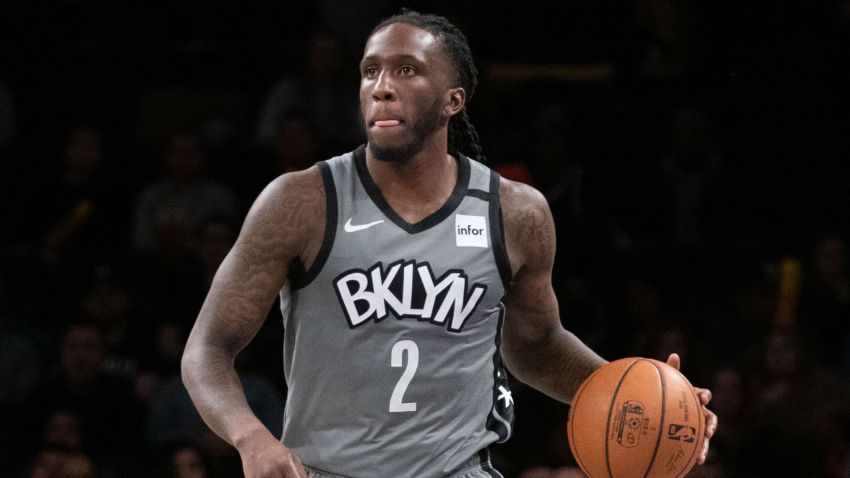 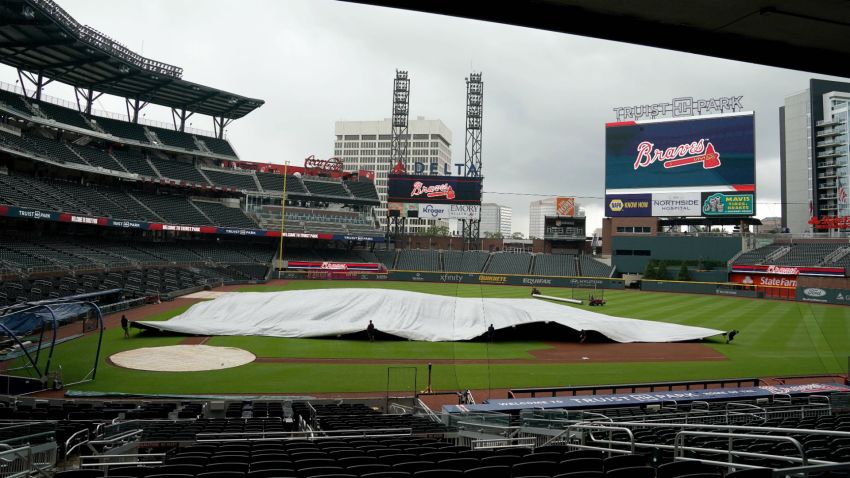 Will this work.It's 12:44am and nothing yet. Clearly never trapped anything in my life so I'm not confident.

Next up, Raiders Nation take a look at this! The team recently posted this video on their Instagram of their new $75 million dollar practice facility expected to be completed any day now. The video almost looks fake but it is so real.

Finally, the weekend's over and it's back to the grind for Washington Redskins rookie Chase Young who takes his footwork drills very seriously. These are some quick feet for a man of his size, his agility is insane!