How to Watch Washington Wizards Vs. Golden State Warriors in Japan

How to watch Wizards vs. Warriors in Japan originally appeared on NBC Sports Washington

The Wizards are going global!

Next Friday, Washington returns to the hardwood to kick off the 2022-23 season halfway across the world. The Wizards are set to play a two-game preseason slate against the Golden State Warriors in Japan, beginning Friday, Sept. 30, in Saitama. The two teams will square off once again two days later.

The two-game exhibition slate carries extra meaning for Wizards' forward Rui Hachimura, who was born in Toyoma, Japan, and is part of the Japanese national team. Hachimura -- the first Japanese-born player to be a first-round draft pick -- was the face of Team Japan in the 2020 Summer Olympics in Tokyo.

Here's everything you need to know for Wizards-Warriors in Japan.

WIZARDS VS. WARRIORS HOW TO WATCH 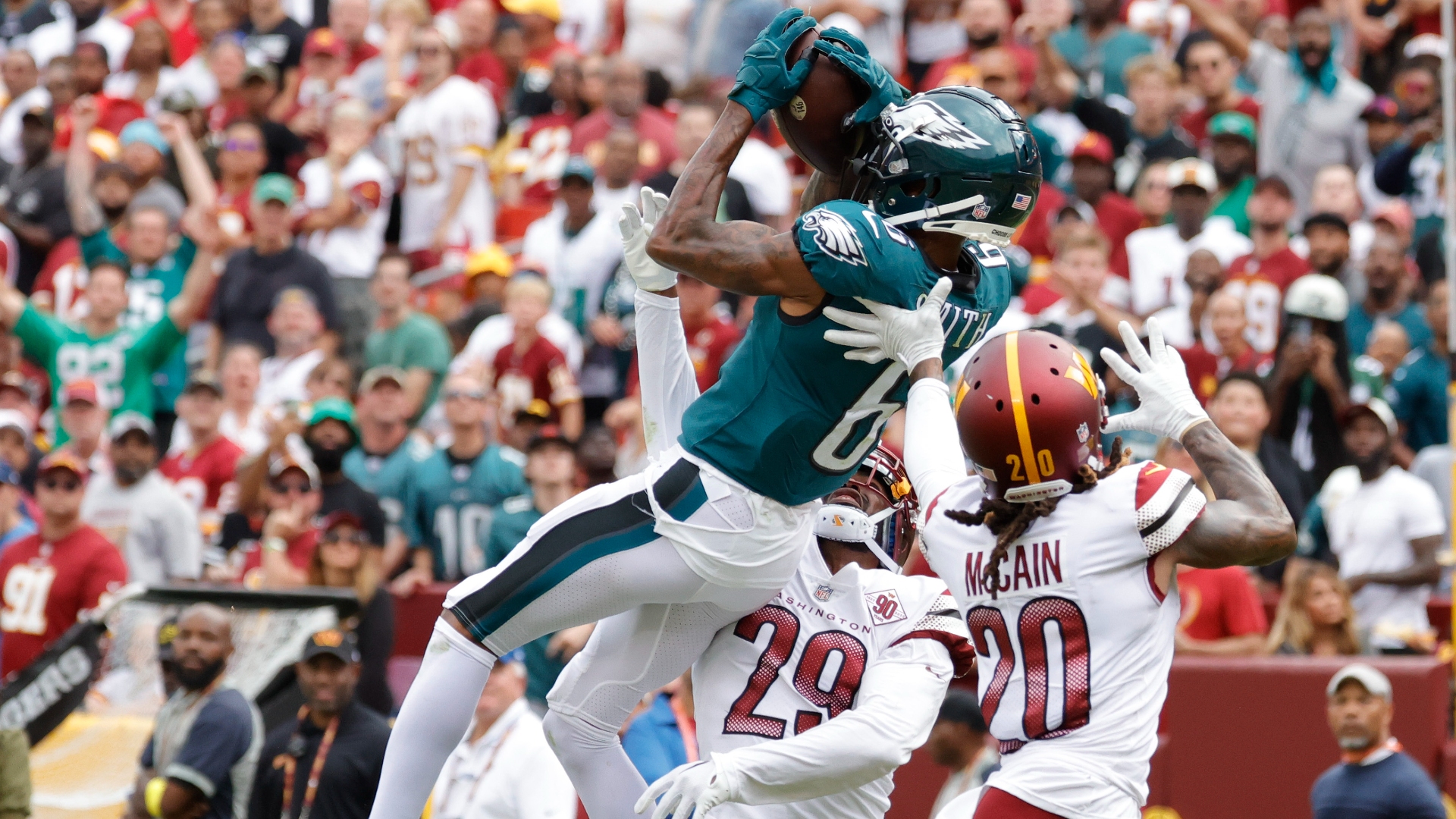 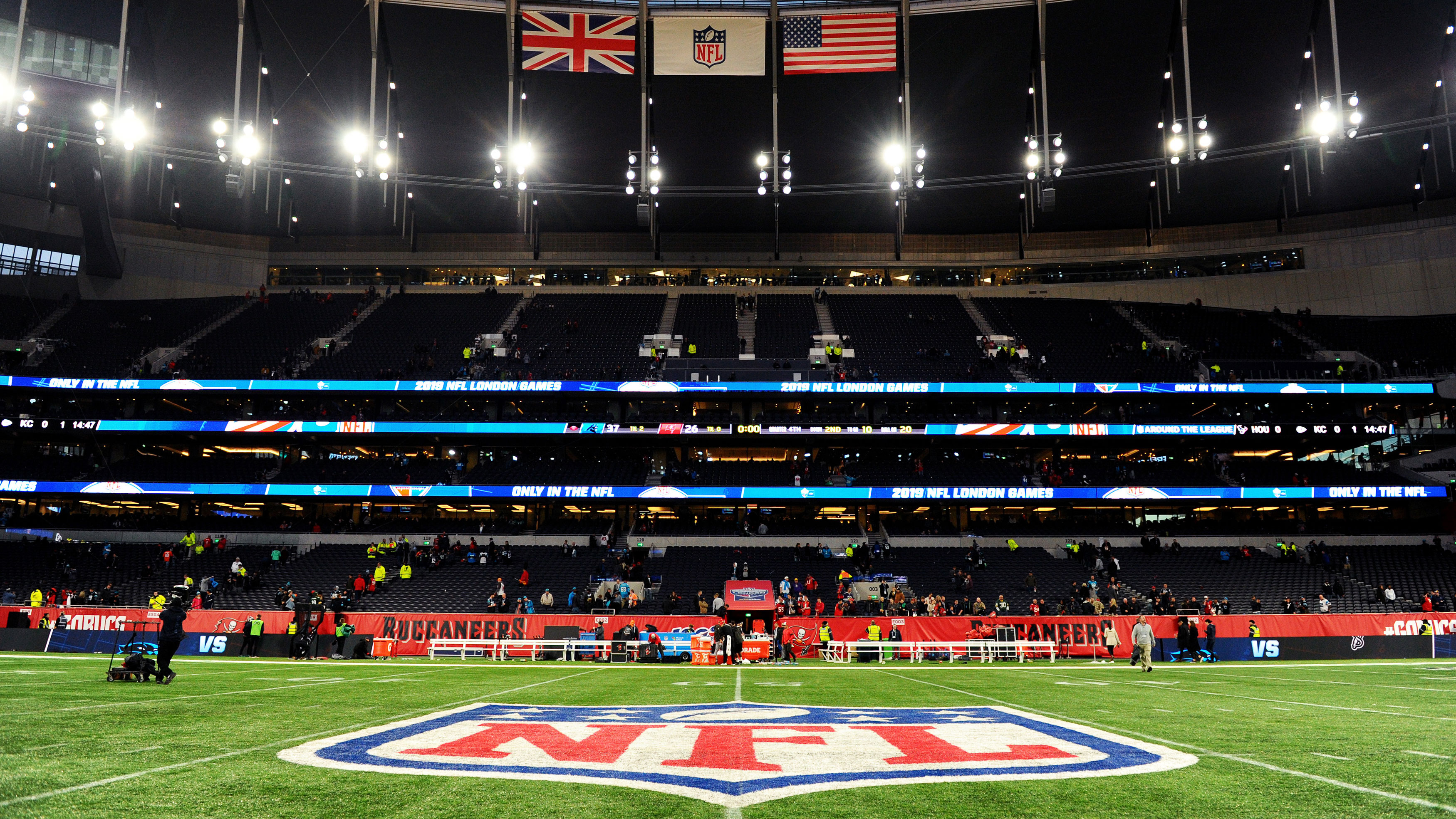 Live Stream: There will be no live stream for the Wizards' games in Japan

WIZARDS vs WARRIORS WHAT TO WATCH

"After the Tokyo Olympics last summer, where he was a front-and-center representative of Japan, Wizards forward Rui Hachimura became so overwhelmed he needed to take a break. That break ended up lasting half of the Wizards' 2021-22 season."...Read more.

"Johnny Davis' stint in the Las Vegas Summer League featured a minor back injury and produced disappointing results. All in all, it was not the showing Davis, the 2022 10th overall pick, was hoping for. There is value in those types of learning experiences, however, and Wizards president Tommy Sheppard has noticed Davis treating it as such. During a press conference Tuesday to kick off the 2022-23 season, Sheppard detailed the progress he's already seen from the incoming rookie."...Read more.