The NFL's reigning Defensive Rookie of the Year had multiple commercial shoots and even an appearance on the game show Family Feud. Yet, despite having all of these off-the-field opportunities, the Washington Football Team star made sure to get his training in at every stop. 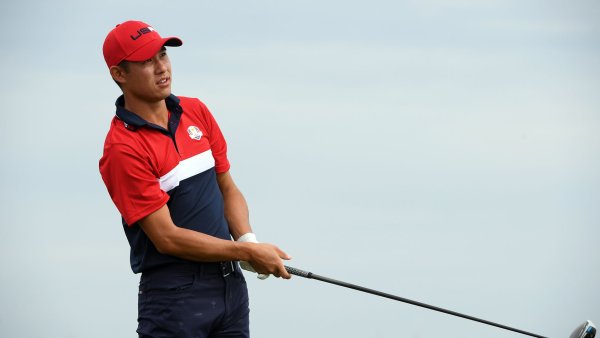 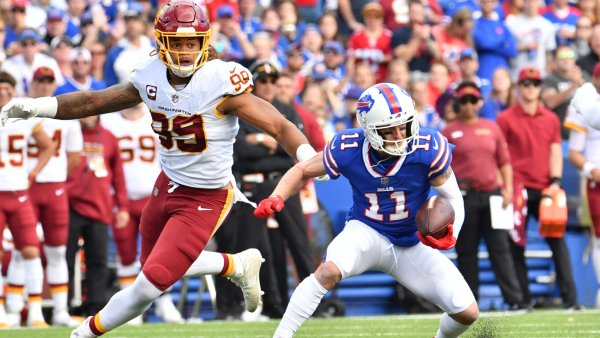 That motivation to work out, while being constantly on the road, was helped fueled by Los Angeles Lakers superstar LeBron James.

"It's crazy, man. They told me LeBron, he was working out on the set of ''Jam," Young told reporters on Thursday. "He was working out, I think it was 58 days being on set, he'd come work out then go back on set. Them telling me things like that, it just helped me stay grounded."

James reportedly spent two months on set to make Space Jam: A New Legacy, which was released on July 16. Yet, the 36-year-old never let the movie get in the way of his training, something Young took notice of.

Both James and Young are represented by the same agency, Klutch Sports.

Although Young spent a significant amount of time this offseason growing his individual brand, he had a good role model when it came to staying ready for the season.

"It was definitely a little bit more moving around, obviously," Young said. "But each time I moved around, I still made sure I got my work in. Really everything I did off the field was just a blessing. It was just opportunities that I got from my play. The No. 1 thing is working and staying in shape, so that's what I did."