When Thomas Bryant joined the Wizards as a 21-year-old center who was just waived by the Lakers, he was a raw, energetic young player with a ton of untapped potential. 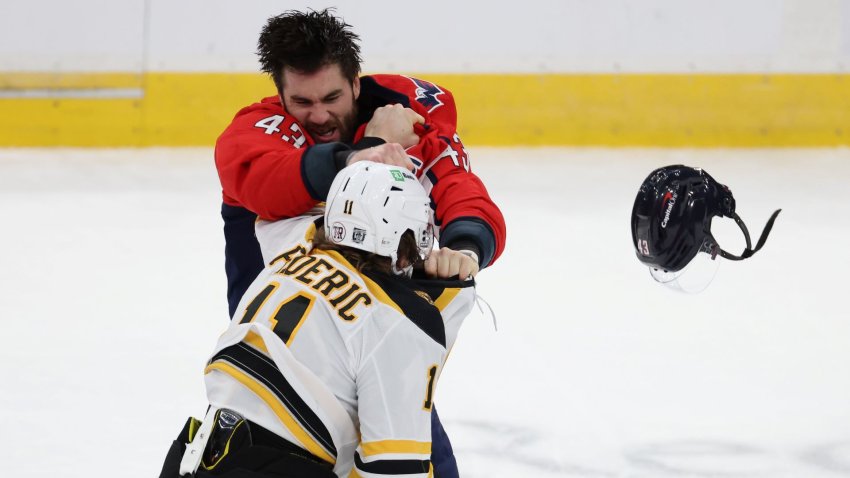 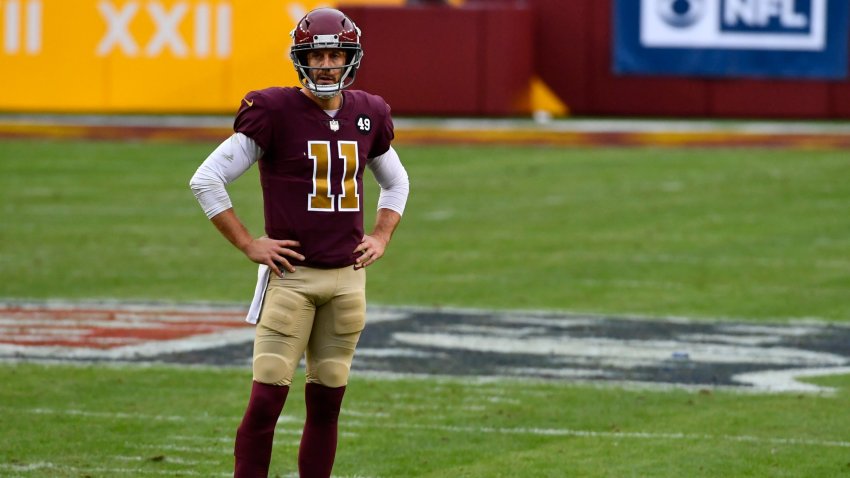 Fast forward two years and Bryant has quickly become a standout for the Wizards averaging 17.8 points and 6.7 rebounds while shooting 66.7% from the field and nearly 53% from three. In the midst of a breakout year, it's hard to believe how far Bryant has come.

For former Wizard Jason Smith, who played with Bryant during his first season in Washington, it's been an "unbelievable" transformation to watch for the fourth-year big man out of Indiana that culminated in a 21-point, 14-rebound performance in the Wizards' win over the Nets Sunday night.

"I got to see it when [Bryant] was very, very rough and unpolished," Smith said on Wizards Postgame Live. "He would hesitate on his shot, he didn't know how to control his emotions, just a ball of energy. Coach Brooks and that staff have guided him and pushed him in the right direction and he's got Russell Westbrook challenging him to be better, and better and better every day. It's so amazing to see the success that he has had."

Bryant was certainly unpolished in his first season in Washington, as most 20-year-olds are in the NBA. But he showed enough promise for the Wizards to commit to a three-year, $25 million deal after the 2018-19 campaign. The team then shied away from marquee free agents at the center position because, as general manager Tommy Sheppard said "Thomas is our starter."

The Wizards have committed to Bryant, and so far he hasn't given them a reason to doubt their decision.

Bryant hasn't just refined some of the skills that got him to the league like his ability to roll to the basket and finish around the rim. He's exceptional at that, but he's become a reliable jump shooter at any range. With the way the game has evolved for bigs, Bryant's ability to adapt his game so quickly is incredibly impressive.

"The game has changed from a big that can just bang down low," Smith said. "[Bryant] can do it all. He can shoot from the perimeter, he can pick and pop, he can pick and roll, he can even catch lobs from people. It's amazing to see the progression and the steps that he keeps on taking."

With a huge win over Brooklyn, the Wizards remain perfect in 2021 and ride a two-game winning streak into a brutal five-game stretch against the Sixers, Celtics, Heat, Suns and Jazz. They'll need Bryant to continue to produce at a high level if they want to beat those teams, and he's shown no signs of slowing down seven games into the season.

"I am so happy for him," Smith said. "Being a former teammate of his, it just gives me so much pride to say, 'Man I played with that guy, I saw him before.' Couldn't be happier for the guy."

Tune in at 6 PM to NBC Sports Washington on Wednesday for complete coverage of the Wizards' next game against the Philadelphia 76ers.