Yannick Ngakoue is joining his fourth different organization in a matter of months.

Ngakoue, who played in nine games for the Baltimore Ravens in 2020, has agreed to a two-year deal with the Las Vegas Raiders worth $26 million, according to ESPN's Adam Schefter. NFL Network's Ian Rapoport was first to report the two sides had agreed to a deal.

The contract can't become official until Wednesday when the new league year begins at 4 p.m. ET on March 17.

Ngakoue is the second former Ravens pass rusher to depart from Baltimore, as Matthew Judon reportedly agreed to a four-year, $56 million deal with the New England Patriots earlier on Monday. 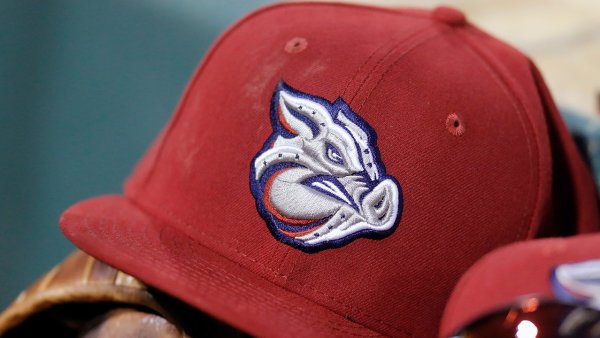 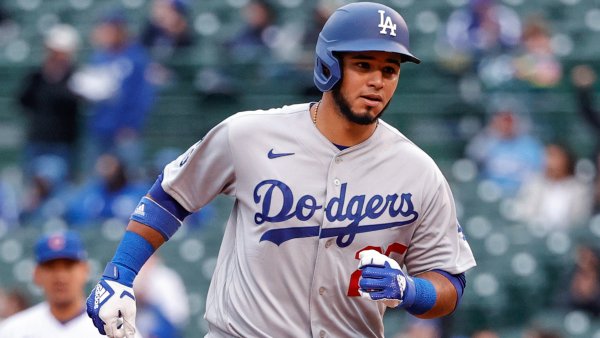 The news doesn't come as much of a surprise, as Baltimore was not expected to retain either Ngakoue or Judon.

In nine games with Baltimore, Ngakoue finished with just 11 tackles and three sacks. Now, he'll help turn around a pass rush unit in Las Vegas that largely underachieved in 2020.