DC to Allow Nationals to Host 5,000 Fans for Opening Day

Season opener set for April 1 against the Mets

D.C. Mayor Muriel Bowser announced in a press conference Monday that local professional sports teams are now eligible to apply for a waiver that grants them the ability to host fans in limited capacity.

The Nationals, whose season opener is set for April 1, will be permitted to admit 5,000 fans for their game against the New York Mets.

“All of our professional sports teams can submit a waiver application for fans now,” Bowser said. “The Washington Nationals, we expect, and D.C. United will do that and we expect their plans that we have been talking to them both will be approved as early as today.”

The update represents a shift from D.C. officials after Bowser preached patience for fans in a situational update March 4. During that press conference, Health Director LaQuandra Nesbitt pushed back against the notion that admitting fans into outdoor sports stadiums are “all of a sudden appropriate.” 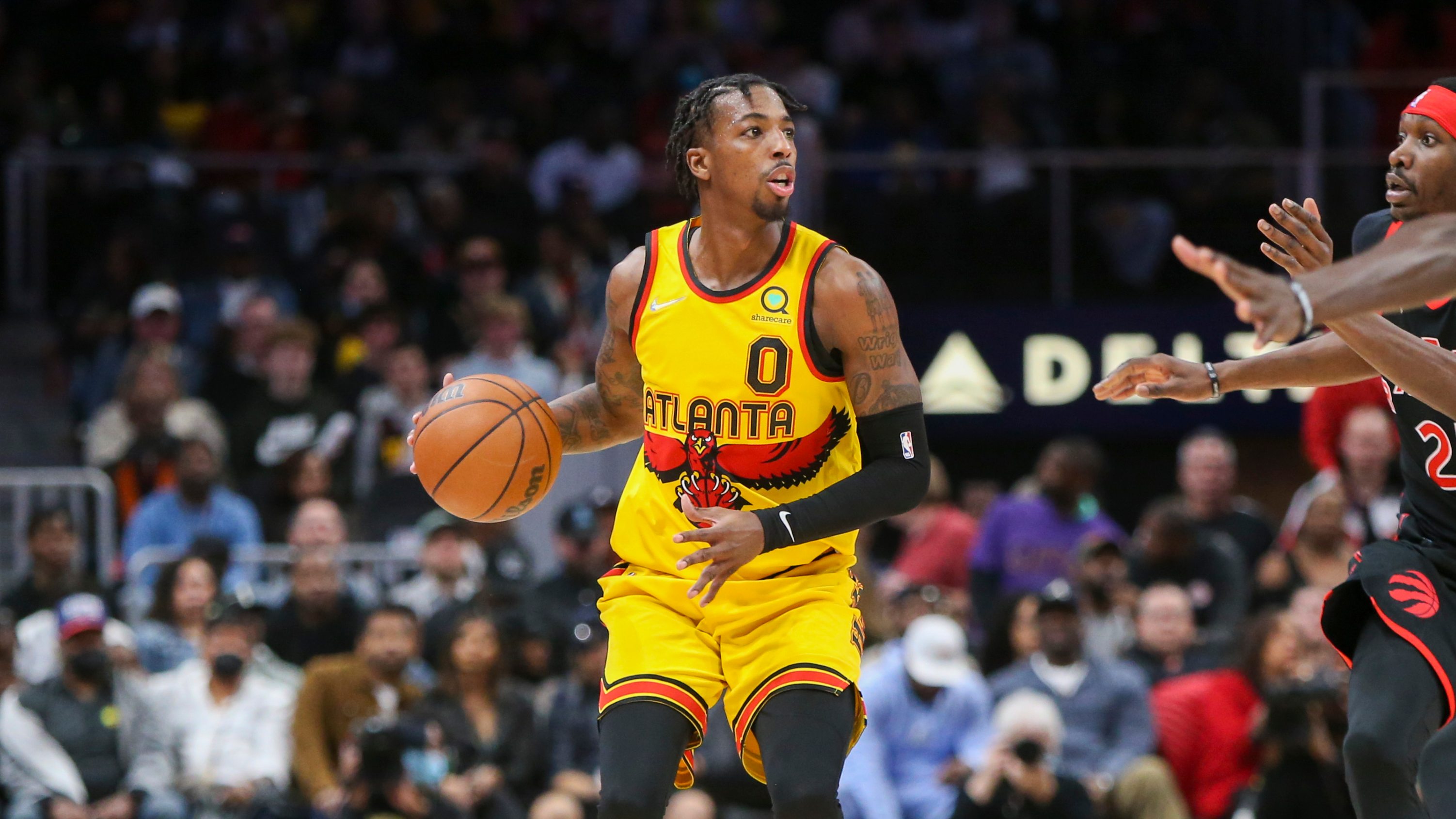 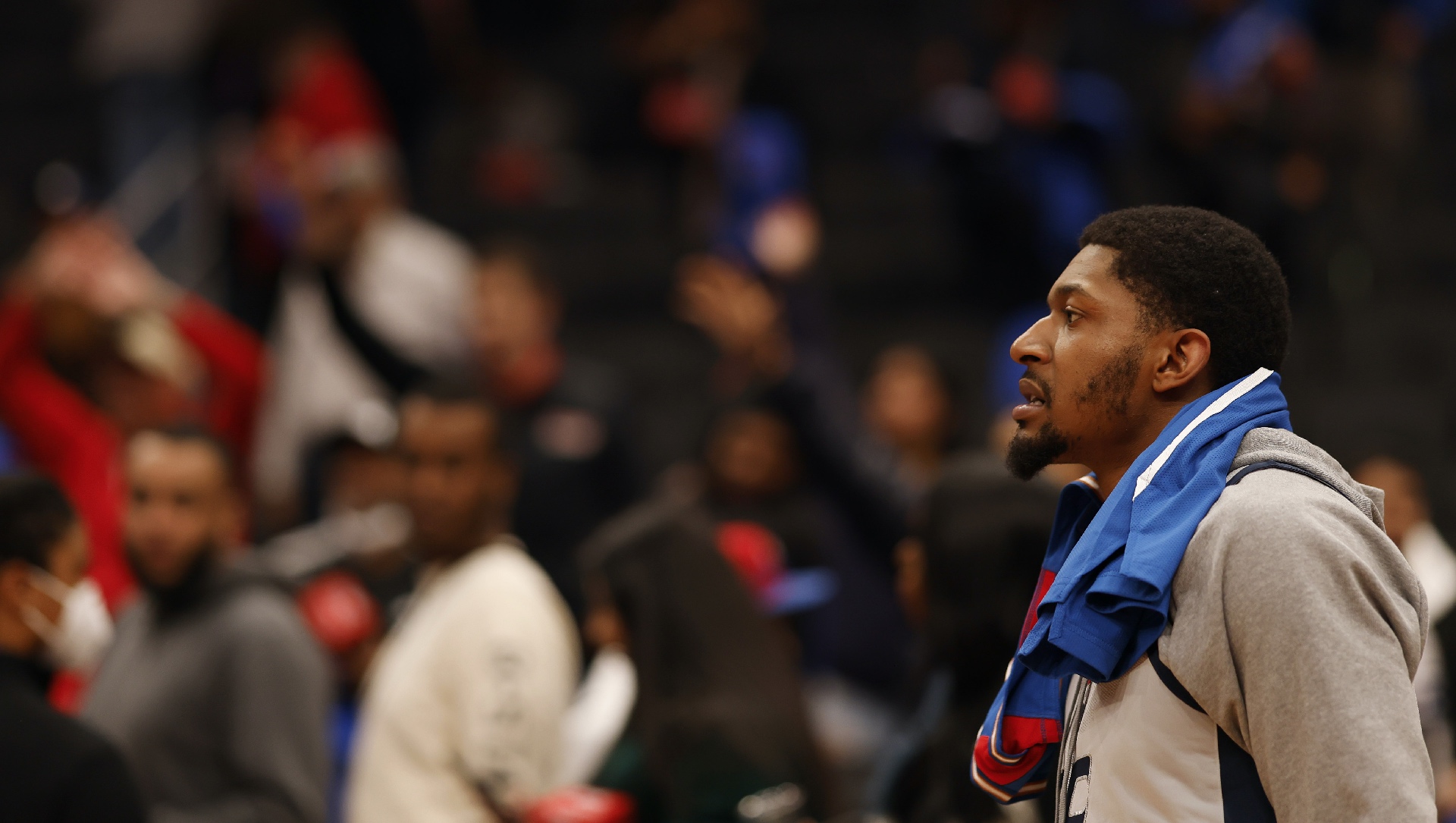 What Will the Wizards' Future Look Like With Bradley Beal Locked in?

Bowser co-signed a letter addressed to the Nationals that said the “opportunity to have fans in attendance will be re-examined as the public health metrics associated with COVID-19 evolve in the District.”

Over the past two weeks, the New York Times reports that coronavirus cases have risen 15% with Sunday’s seven-day average number of cases listed at 156. However, the number of deaths dropped 50% in that span while hospitalizations are down 12%.

The 5,000 fans that will be permitted to attend the Nationals’ season opener make up 12.1% of the stadium’s full capacity. That will be among the fewest fans in seats for any team on Opening Day this season, beating out only the Boston Red Sox (4,500), New York Mets (4,200) and Toronto Blue Jays (1,275). The Blue Jays will be playing their home games at their spring training complex in Florida to avoid breaking Canadian restrictions.