In an inspiring Mother's Day story, Alex Ovechkin has been inspired by his mother to become an investor in the NWSL's Washington Spirit, ESPN's Emily Kaplan reported on Sunday. 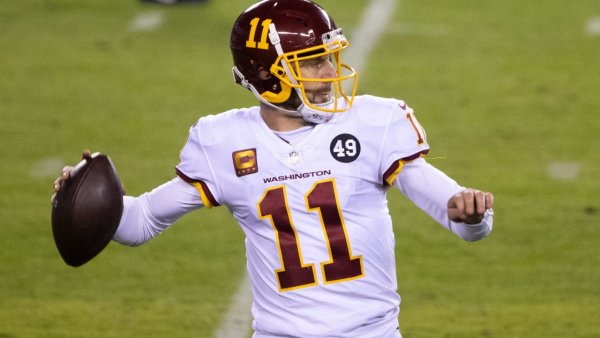 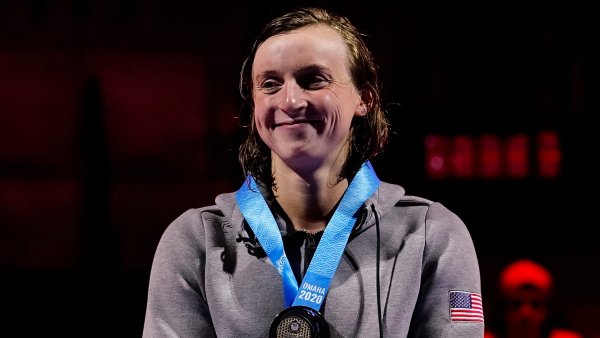 Ovechkin said his mother, Tatyana, taught him that regardless of gender all athletes should have the chance to chase their dreams as a professional the same way Tatyana was able to chase hers as a two-time Olympic gold medalist with Russia.

Ovechkin joins a series of high-profile investors in NWSL teams this year including Dominique Dawes, Chelsea Clinton and Jenna Bush in the Spirit.

Ovechkin said his father also played soccer for Dynamo back home, but injuries curtailed his career. Ovechkin is a big supporter of two of Europe's biggest clubs, Liverpool and Barcelona, and enjoys playing the sport in the offseason and he even has some friends on the national team.

Now just 164 goals away from Wayne Gretzky's all-time scoring record, Ovechkin said he has a couple more seasons left before thinking about the other ownership opportunities he's interested in. This month, however, he's focused on the Caps' end of the regular season and Stanley Cup playoff run.

After winning just one of its four Challenge Cup games last month, the Spirit opens its regular season next Sunday against Orlando. With national team players like Kelley O'Hara and Andi Sullivan, along with marquee players like Trinity Rodman and captain Tori Huster, the Spirit contingent could be seeing Ovechkin in the stands sooner rather than later.