Michal Kempny was back in his hometown of Hodonín, Czech Republic on Saturday, but not under ideal circumstances.

The southern border town was significantly damaged after a tornado and hailstones ripped through the region of South Moravia on Thursday, claiming five lives and leaving an estimated 75,000 people without power. 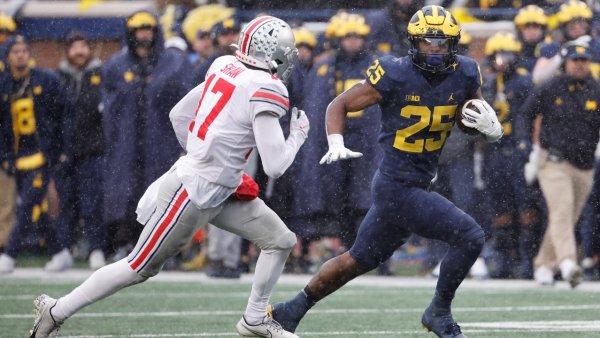 On Friday, the Capitals defenseman posted a picture of the aftermath on Instagram. On Saturday, he was on the ground helping clear the debris and rebuild razed buildings.

Kempny, 30, began his professional career in Czech Republic, playing 8 seasons with HC Kometa Brno of the Czech Extraliga. He represented his country at the 2016 IHF World Championship, before joining the Blackhawks for 2 seasons before joining the Capitals and lifting the Stanley Cup in 2018.

Kampny spent the majority of the 2020-21 season out injured after undergoing surgery to repair an Achilles injury in October 2020. He is training in the Czech Republic during the NHL offseason.