Can the New York Islanders Take the Next Step in the East?

Can the Islanders take the next step in the East? originally appeared on NBC Sports Washington

Previewing the Metro Division ahead of the 2021-22 NHL regular season. Today's entry: The New York Islanders

2021 record and finish: 32-17-7, fourth in the East Division. Lost in the Semifinals to the Tampa Bay Lightning. 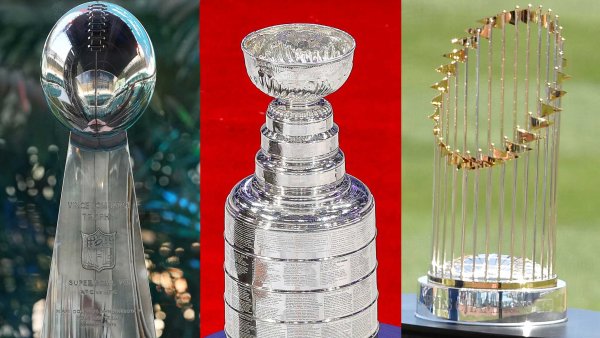 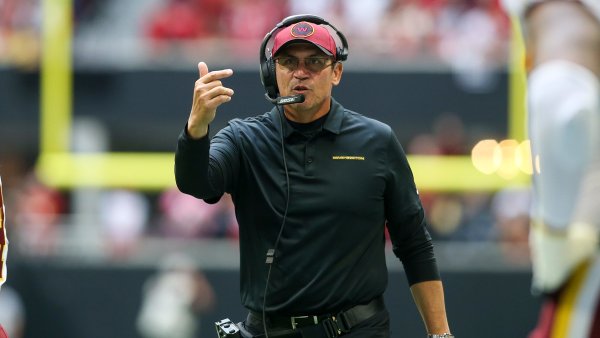 Schedule against the Capitals:

Outlook: The Islanders kept most of their roster together over the offseason, which makes sense considering they fell to the Stanley Cup champions in Game 7 of the Stanley Cup Semifinals in June.

They, after holding off for most of the summer, re-signed Casey Cizikas, Kyle Palmieri and Anthony Beauvillier up front. They re-signed Adam Pelech to a long-term deal and kept Ilya Sorokin in net.

New York is an absolute pain to play against for any opposing team and that won’t change this season, despite the loss of Jordan Eberle in the expansion draft.

Biggest question: Can they take the next step to become the NHL’s elite?

Since Barry Trotz arrived on Long Island in 2018, the Islanders have remained in the conversation constantly. They lost in the second round in his first year, the conference final in his second season and the league semifinals in his third.

But if there was a team in the NHL where the whole is greater than the sum of its parts, it’s the Islanders.

Matthew Barzal, the team’s best player and leading scorer last year, scored 45 points in 55 games. That placed him 44th in the NHL in scoring. Their next highest scorer, Josh Bailey, placed 94th. But for what they don’t have offensively, they make up for with defense.

Since Trotz arrived, they’ve ranked first, sixth and second in goals against. The fact that they’ve been able to win games with defense is a testament to his coaching style and the players buying into the system.

Still, without an offense that can put the puck in the net consistently (despite great opportunities), can the Islanders truly contend for a Stanley Cup on the back of defense and goaltending alone?

Expectations: Expect more of the same this year on Long Island.

There weren’t wholesale changes made to that roster, and they’ll get back captain Anders Lee at some point during the season. He suffered a torn ACL in March 2021.

The Islanders are one of the league’s best teams at preventing shots, especially in the high-danger areas, so don’t expect that to change anytime soon. They’re going to be a physical load to deal with and have a tough system to try and break through. Don’t expect any easy games against the Islanders and Trotz.