With his first period goal in Game 6 of the Stanley Cup semifinals between the Lightning and the New York Islanders, Point’s playoff goal streak hit nine games, the second-longest playoff goal streak in NHL history. It puts him just one game behind the Philadelphia Flyers’ Reggie Leach, who holds the record with 10 consecutive playoff games with a goal. 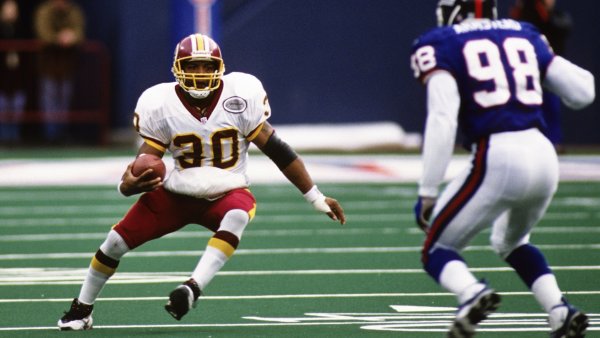 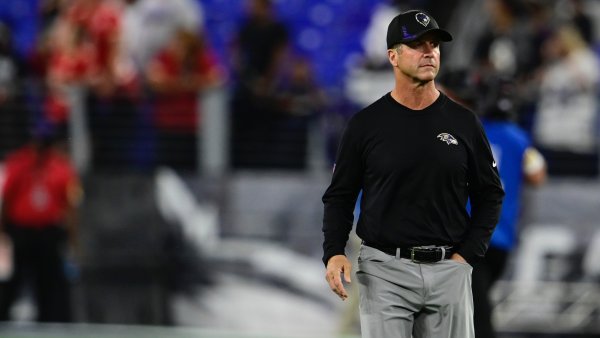 Nine straight games with a goal for Brayden Point.

Point took sole possession of the second-longest streak with his goal in Game 5, which put him at eight games. With his streak extended, he passed Mario Lemieux (who hit seven games twice), Claude Lemieux, Joe Sakic, Pat LaFontaine, John Druce, Jean Beliveau and Maurice Richard, who all had seven consecutive playoff games with a goal.

If Point continues scoring at this pace, not only will he possibly tie and break Leach’s record for the longest playoff goal streak, but there is a chance he could catch Leach’s record for most goals in a single postseason. Leach, along with Jari Kurri, hold the NHL playoff record with 19 goals. The center for the Lightning leads all players in the playoffs with 14 goals and his 19 points trail only teammate Nikita Kucherov, who has 27.

The Lightning can advance to the Stanley Cup Finals with a Game 6 win, or will play in a Game 7 on Friday, June 25 if the Islanders take Game 6.