Mike Green's career trajectory encapsulates the rise and fall of the Washington Capitals.

The defenseman took the NHL by storm as a faux-hawked dynamo in 2007, his smooth-skating ability and penchant for late-game dramatics (which earned him the nickname "Game Over Green") leading the Capitals back to respectability from the back end.

As Washington established itself as a regular-season juggernaut, Green continued to set records and accumulate accolades. His eight-game goal-scoring streak in 2008-09 remains the longest by a defenseman in NHL history and the two-time Norris Trophy candidate is one of 17 defensemen all-time to score at least 30 goals in a season.

Yet Green is no longer the one-man breakout that he used to be. His offensive flair has become overshadowed by tentative play and frequent turnovers when he has been healthy enough to remain in the lineup for long stretches.

Much like the Capitals as a whole, Green's career sits at a crossroads.

“It was frustrating at times throughout the season," Green said Monday. "But as a professional you’ve got to stay strong and get through it. I wouldn’t say I was completely comfortable at times; it definitely took some time for me to get there.”

Green has been the constant in an ever-changing defensive corps, but he was supplanted by John Carlson as Washington's most relied-upon defenseman this season. The 28-year-old, frequently the Capitals' ice-time leader throughout his career, saw over two fewer minutes of ice time per game this season as he was relegated to the second power-play unit. 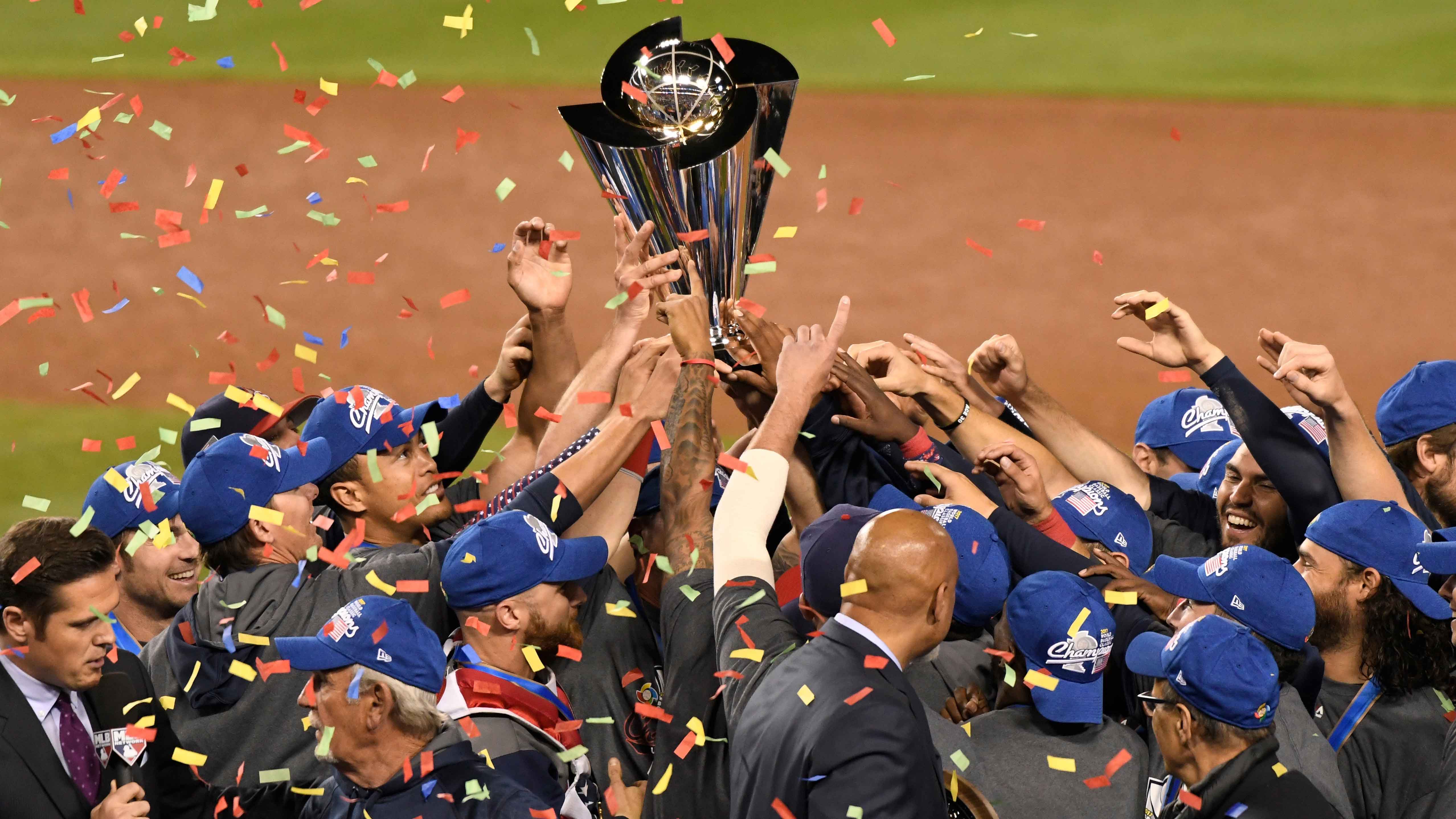 When Is the 2023 World Baseball Classic and How Does It Work? 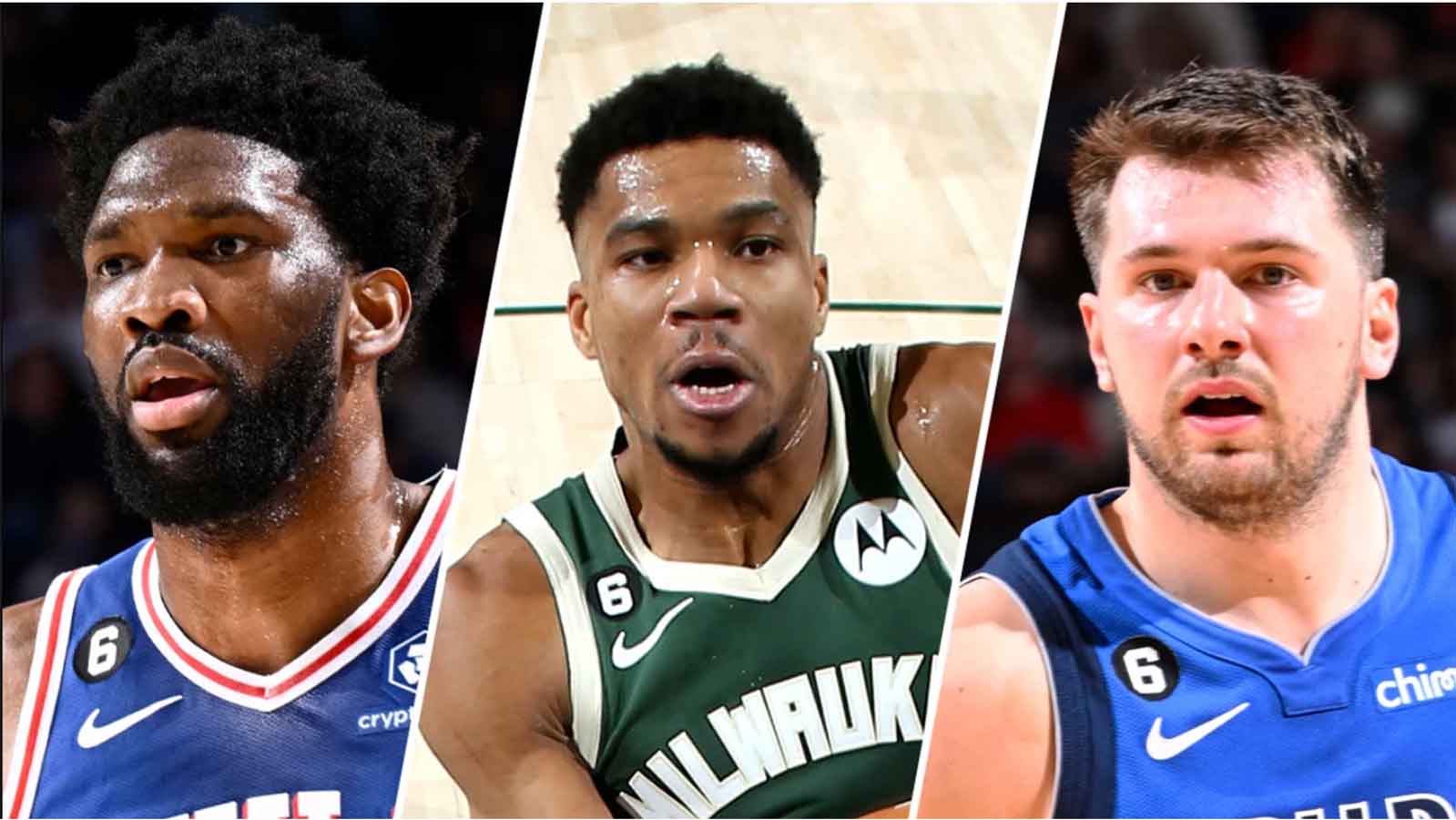 While Green drove possession better than anyone on his team this season, the underlying numbers did little to mask egregious defensive miscues that often led to goals against.

Coach Adam Oates acknowledged throughout the season that he does not evaluate Green on offensive production, but on reliable all-around play. That message, however, did not always sink in.

“He’s an enigma,” Oates said. “I felt that in the course of the season people want that [production] every night from him, and I’m trying to fight him back. ‘No, we just need you to be a solid player. The league is too good. You’re not going to score a goal every single night.’ It doesn’t work like that. I need him to be a consistent hockey player. The more we can get him to understand that will be good for us.

“If he’s cheating to get 30 goals, that’s a terrible message. He’s got magical skills, we know that. But we need him to be consistent every night."

A rotating cast of partners did not lend itself to developing that consistency. At various points throughout the season, Green played with Jack Hillen, John Erskine, Karl Alzner, Nate Schmidt and Dmitry Orlov. Green spent most of his time with Orlov (40.4 percent of his even-strength minutes), whose similar high-risk, high-reward nature did not complement Green well and often led to odd-man rushes in the opposite direction.

“We had a lot of guys in and out of the lineup,” Green said. “The most partners I've ever had in a season, and it was tough to sort of catch our ground and run with it.”

At this stage of Green's career, however, Oates believed that the nine-year veteran should have been the stabilizing force on the blue line during a tumultuous season.

“He’s had a lot of partners, but he’s also supposed to be the guiding light,” Oates said. “He’s the veteran. He’s the guy we count on. He’s supposed to take care of them, not the other way around.”

At one time, it would have been nearly unthinkable to imagine Green anywhere else but Washington, but the Capitals have some pivotal decisions to make as they sift through the ruins of their lost season.

Green, a franchise pillar for nearly a decade, has one year remaining on a three-year contract that will swallow $6.083 million of salary cap space next season. Compared to past injury-plagued seasons, Green remained relatively healthy this season, missing only 12 games with a concussion and fractured ribs. Yet that might not be enough to justify the cost of a player who no longer resembles the one that earned that contract.

If it is indeed "Game Over" for Green's tenure in Washington, it will truly mark the end of an era created by endless possibilities, but defined by disheartening disappointment.

“We all play for one reason, and that’s to give ourselves a chance to win a Stanley Cup," Green said. "And we fell short.”