Jarvis Jenkins Feels Like Rookie Again After Returning From Injury

One year ago, Washington Redskins defensive end Jarvis Jenkins was preparing for his rookie season in the NFL. A torn ACL during Washington's third preseason game, however, derailed Jenkins' forward progress, forcing him to miss the entire season.

Fast forward to Wednesday, where Jenkins is technically preparing for his second season, but in his mind, he is in the same place as he was last summer.

"I feel like a rookie," Jenkins said Wednesday after the Redskins completed their morning walkthrough on the sixth day of training camp. "I haven't played in a regular season game yet. Going through this preseason, I'm going through two camps. One rookie having two camps is kinda hard, but I'm having fun." 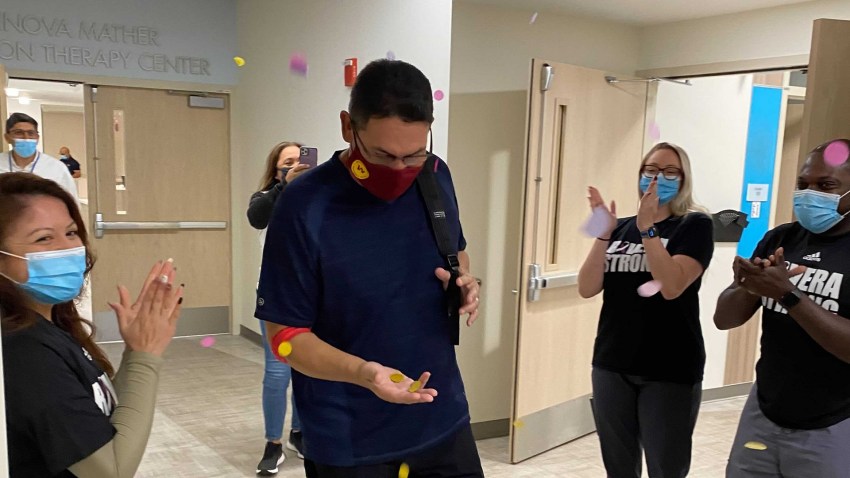 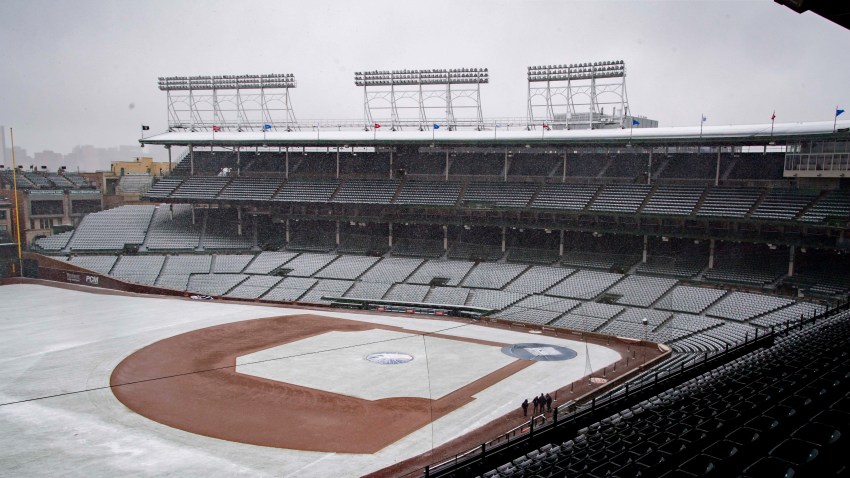 Washington's second-round selection (No. 41 overall) in the 2011 NFL Draft, Jenkins, out of Clemson University, was impressive during training camp and expected to become a key contributor on the Redskins' defensive line. Yet, in what ultimately became his final play of the season last August 25 against the Baltimore Ravens, Jenkins felt a "pop" in his right knee while changing directions. He was not cleared to participate in football activities until this April.

While Jenkins may not have been on the field last year, he was still gleaning knowledge from his fellow defensive linemen -- Adam Carriker, Stephen Bowen and Barry Cofield -- taking their critiques and applying them to himself.

"Those guys talked to me everyday," Jenkins said. "Even though they made mistakes in the game, knowing I wasn't playing, they still were coaching me in the meeting room by telling what I should and shouldn't do and what they did wrong."

Despite only seeing him perform in parts of three professional games, the Redskins know what they are getting in Jenkins: a 6-foot-4, 315-pound "run-stopper" who can give opposing offensive lines and quarterbacks fits.

Whether or not he does so as a starter is not much of a concern to him right now; Jenkins said Wednesday that he is more focused on "trying to feel [his] place around the defensive line." Instead, Jenkins is simply chomping at the bit to hit somebody.

"I haven't really hit nobody, had no real physical contact in a year, so I'm anxious to get out there and put them pads on," he said.