JMU pulled off one of the biggest postseason upsets in the history of the sport, beating the Oklahoma Sooners, who entered the tournament as the No. 1 overall seed

For the first time in program history, the James Madison University softball team played in the Women's College World Series on Thursday.

And for the first time in program history, the James Madison University softball team won a World Series game.

It wasn't easy for the unseeded Dukes, who had to square off in Game 1 against Oklahoma. It was essentially a road game for JMU, considering the event takes place in Oklahoma City just a short drive from OU's campus in Norman. Even more difficult than being at a location disadvantage was the opponent themselves - the Sooners entered the tournament as the No. 1 overall seed.

Oklahoma won three titles in the past seven postseasons - there was no tournament in 2020 - and finished as the runner-up two other times in that span. This is a program with a lot of experience winning on the biggest stage, going up against a team that had literally never been there before. 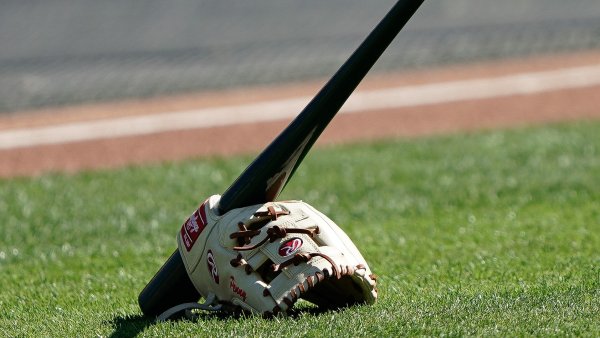 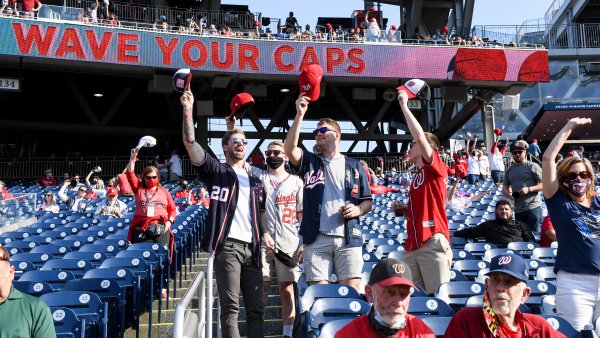 It didn't matter on Thursday, as JMU pulled off one of the biggest postseason upsets in the history of the sport.

Kate Gordon's monster extra-inning home run not only gave her the CAA-record 69th home run of her career, but it also broke a 3-3 tie to give the Dukes a late lead against softball's biggest juggernaut. JMU also received help on the mound from Odicci Alexander, who tossed a complete game in the win.

It was the fewest runs the Sooners have scored all season, all three of which came on a third-inning home run. In the process, JMU became the first team outside the Power 5 to win a World Series game since Hawaii in 2010.