Bryce Harper and Robert Griffin III have a lot in common. They're both successful, brought hope to their respective teams unseen around these parts in decades and are incredibly marketable.

But perhaps their most impressive similarity is that they both have cannons for arms.

That's why Ian Desmond stepped in to figure out which right arm is the right arm. 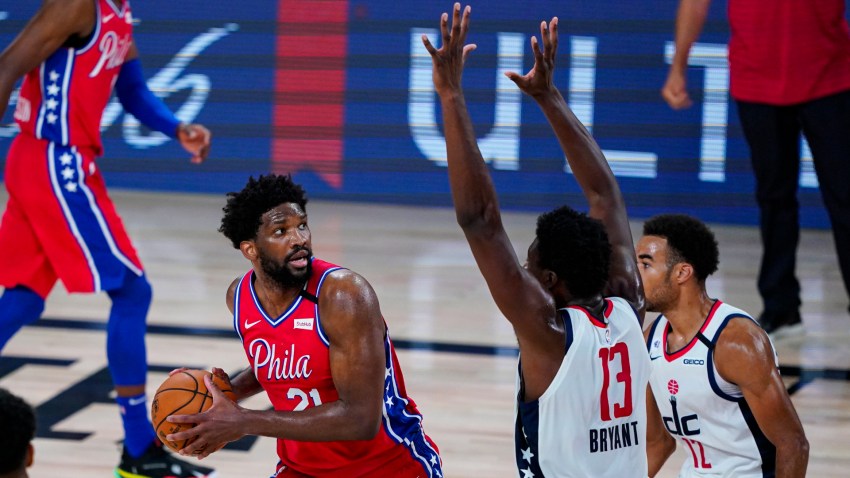 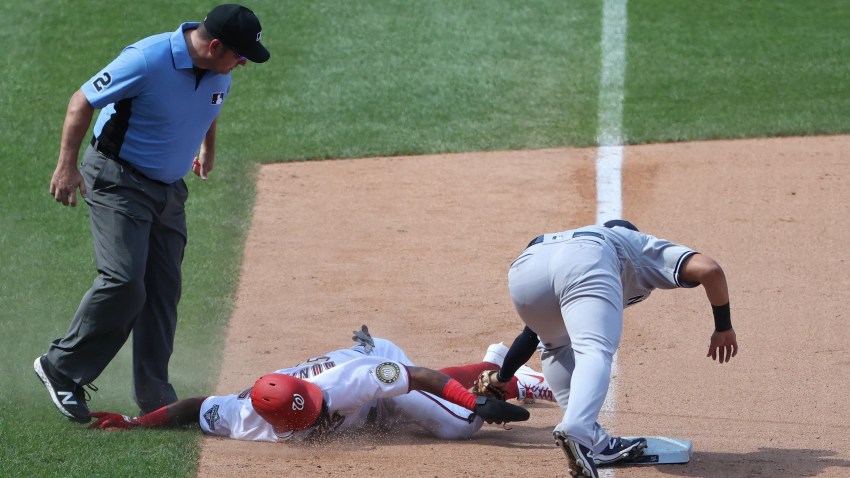 Like Florida every four years, this is too close to call.

After minutes of painstaking research, I have found the answer. Who has the better arm between Harper and RGIII?