He Said, She Said: Preseason Battles

The endless preseason is rolling along and the Redskins have two games down and two games remaining before the real stuff starts. With the New England game approaching, the Washington Times' Ryan O'Halloran and NBC4's Lindsay Czarniak debate some topics.

1. The Redskins are halfway through the preseason. What have been the biggest surprises and disappointments?

RYAN: Surprises – 1. The Redskins’ health. Seventy-eight of 80 players were in uniform last week against Pittsburgh. 2. The starting offensive line. Jason Campbell hasn’t been sacked in 19 snaps this preseason. 3. The pass rush. The Redskins are going to pressure the quarterback this year. 4. WR Marko Mitchell. The seventh-round pick has a chance to make the 53-man roster. 5. LB/DE Brian Orakpo. He’s ready to contribute right now.

Disappointments – 1. The offensive line depth. The second and third units have struggled mightily in pass and run blocking. 2. The starting secondary. They have allowed several third down conversions and need to improve their coverage. 3. The kicking competition. There hasn’t been one. 4. QB Colt Brennan. He had a shot at the No. 2 quarterback job, but now is fighting for the No. 3 position. 5. WR Devin Thomas. He’s been passed by Malcolm Kelly.

LINDSAY: Surprises – That the No. 2 quarterback spot is no longer up for grabs. Coaches were impressed with Todd Collins fitness and how quickly he shook the rust off jumping back into the system, but I was surprised that the Skins have so quickly said that Colt Brennan is now in a competition for the No. 3 spot. I didn’t expect Chase Daniel to be such a threat for him at this point or to be as steady as he was in preseason game 2 against the Steelers.

Disappointments – The struggles by some of the youngsters in the secondary. After hearing how Justin Tryon had worked during the offseason, I didn’t expect him to look so vulnerable early in the preseason. I’m also disappointed seeing Carlos Rogers sidelined with the calf injury he’s been nursing. That makes me nervous because it's one that could have a tendency to linger.

2. Jason Campbell was 1 of 7 against Pittsburgh and the talk shows lit up with calls about how he’s not the guy to run the offense. Should there be concern, and is there any scenario besides injury in which Todd Collins sees the field? 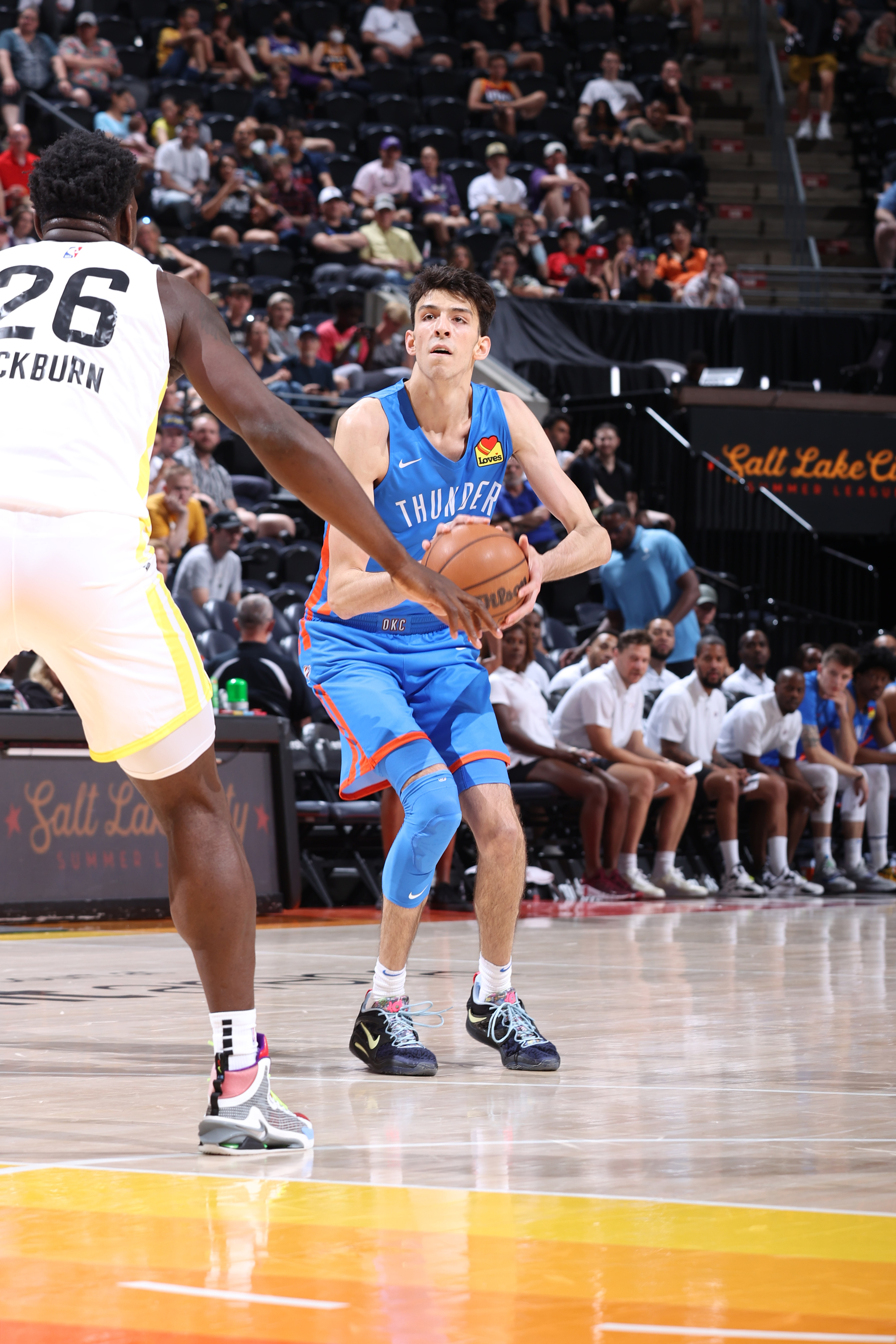 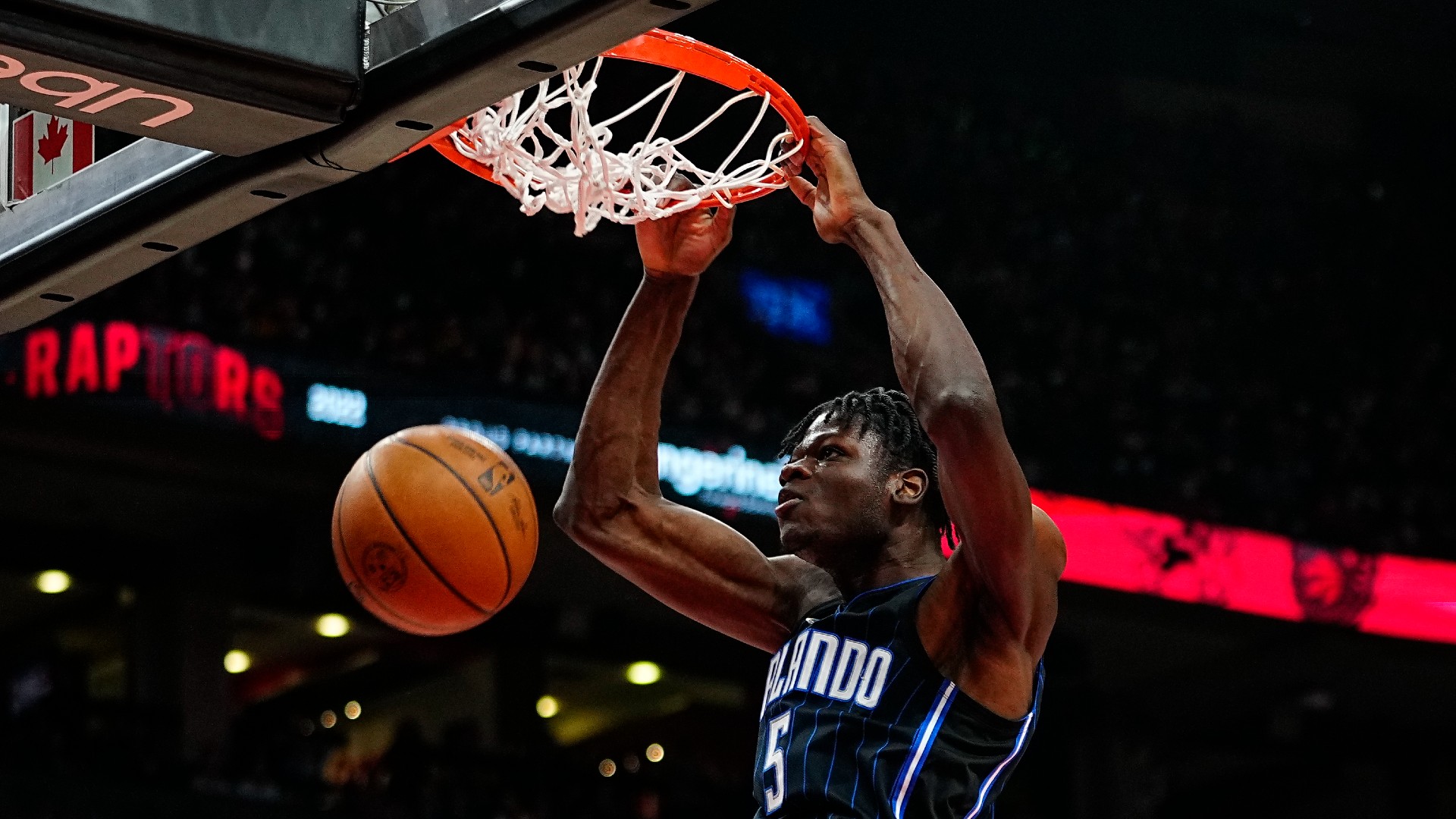 Who Has the Longest Wingspan in the NBA?

RYAN: Since D.C. is a Quarterback Town, it’s no surprise the fans have spent training camp trying to run Campbell out of town. Those people need to settle down. But the Redskins’ opening drive against Pittsburgh featured only 10 passing yards. Campbell has talked about how comfortable he is with Zorn’s passing game and now would be a good time to show it. As for Collins, he’s looked functional, but the first time a change would be possible is if the Redskins start 0-2. The schedule sets up for a good start and that start has to include Campbell.

LINDSAY: The only possible scenario that I think the Todd Collins-for-Jason idea comes into play is if he clearly can’t connect with targets. But I give him a lot more cushion than 0-2. I’m saying he’s got to be 0-4 before a change would be made. I think there is too much riding on the connection between him and Zorn to make that a practical move. I am not concerned about Jason Campbell. I see a much more mature quarterback and I’ll say this – I think we’ve been around Zorn now long enough to know if he detected uncertainty about his QB. It’s way too early to freak out and remember, this guy was put through a lot this offseason. I’m also a firm believer that had the line not dealt with injury issues the second half of last season, Jason could’ve led them to more wins.

3. What will be some of the Redskins’ toughest roster decisions?

RYAN: The fifth receiver spot will be a close call between Marques Hagans and Marko Mitchell. I think they go with Mitchell. They have a glut of linebackers and need to determine whether there’s a spot for Alfred Fincher or Chris Wilson. I’ll bet on Wilson. And the back-up offensive linemen. How much will the Redskins scour the waiver wire for reinforcements? Don’t be surprised if they do.

LINDSAY: I like Ryan’s thought between the two receivers. I’m going to say that I think a tough call for this team could be Marcus Mason. Here’s why I think it’s an interesting question. Because this guy has never gotten to play in game action and he was the leading rusher in the NFL last preseason yet was released by the Redskins, picked up and released by the Ravens and ended up with the Jets, where he never got on the field. He’s been impressive so far this camp, but I have to think its going to be a situation of numbers.

4. Todd Collins has retained the No. 2 quarterback job but it appears the No. 3 job is open between Colt Brennan and Chase Daniel. Who makes the team?

RYAN: Daniel has outplayed Brennan, but here’s the prediction. Brennan wouldn’t make it through waivers but Daniel would probably clear waivers and be able to sign with the practice squad. The Redskins have to be disappointed by Brennan, who some in the organization desperately wanted to seize the back-up job from Collins. Daniel’s play against Pittsburgh was a revelation since he wasn’t exactly lighting it up in practice.

LINDSAY: I’m not convinced Daniel would clear waivers, although I think it’s an interesting prediction. My prediction: it comes down to the final preseason game for these two. I’m leaning more toward the Redskins choosing to stick with Daniel if they see some more solid play from him.

5. The game doesn’t count but the starters for both the Redskins and New England will play at least the first half. What are the best- and worse-case scenarios for the Redskins Friday night?

RYAN: The best case is for the first-team offense to score at least one touchdown. This is the final rehearsal before traveling to the Giants, so they have to add something to the foundation to show they’ve made progress. Throw in a defensive takeaway by the starters. The worst case is more offensive tom-foolery. Zorn doesn’t want to go into the regular season with an offense that is far from humming.

LINDSAY: I agree the best-case scenario is a touchdown by the first team offense but even better would be having it be a result of taking a shot downfield. I think worst-case scenario would be Campbell throwing an interception and also any injury that could knock out a starter week one.