The NBA’s annual Las Vegas Summer League tips off Friday and the Washington Wizards are among the 24 NBA teams with an entry. No, not the John Wall-Bradley Beal Wizards, but rather a group of unproven youngsters and unknown hopefuls. Some from the team will join the NBA version, though most are there to impress all 30 franchises league-wide and others around the globe.

From the Wizards’ perspective, 1-2 spots on the main roster are potentially up for grabs, though technically the team will have the maximum 15 players under contract. That’s assuming, as has been wildly reported, that Washington matches the four-year, $106 million offer sheet forward Otto Porter signed with the Brooklyn Nets. Here’s an NBA Summer League primer with the four things you need to know.

The basics: Starting with Saturday’s 4:00 p.m. ET game against Memphis, Washington will play at least five games in one of the two gyms on the University of Las Vegas campus. The next two games are scheduled; Monday vs. Miami (4:30 p.m.) and Tuesday against Chicago (6:00 p.m.). After that, all teams are seeded for the SL playoffs with each squad guaranteed at least two contests. The Wizards are conducting a mini-camp in Las Vegas with 19 players – including a member of their staff -- before paring the roster down. The rules of SL hoops are largely the norm, though each game is four, 10-minute quarters.

The familiar faces: Four players on the Summer League roster were part of Washington’s regular season squad last season. Sheldon Mac, a wing guard with a bulldog streak and a favorite of the organization, received minutes early while John Wall and Bradley Beal recovered from injuries. Center Daniel Ochefu, a member of Villanova’s 2016 National Championship, was kept around all season as a seldom-used backup. Forward Chris McCullough, a 2015 first round pick, probably ends up as the only remaining piece for Washington from the Bojan Bogdanovic-Andrew Nicholson. Danuel House, part of the Wizards’ 2016 Summer League team along with Mac and Ochefu, played one game before the Wizards waived him in March to sign Brandon Jennings.

McCullough is the only roster lock of the bunch due to his contract. After playing just eight minutes following the trade, the 6-foot-11 forward now gets a chance to flash. Mac and Ochefu are also under contract, but with small guarantees. Washington was content to let the kids learn while active last season. Ideally, at one of them emerges into a rotational piece seeing as the Wizards didn’t have a draft pick for a second consecutive year.

The de facto draft pick: Washington added several undrafted free agents to the Summer League roster. So far, they’ve only handed out one two-way contract. Congrats, Mike Young, a 6-foot-9 forward who finished his college career at Pittsburgh as the program’s seventh all-time leading scorer. The two-way option is new. Teams can keep two players in the G-League -- previously known as the D-League -- throughout the season with the option to promote for upwards of 45 days. The Wizards don’t have their own minor league team yet, so we’ll see where Young lands. For now, he’s at least the one incoming rookie we know will be sticking around beyond Las Vegas.

Worth tracking: Florida forward Devin Robinson is all kinds of athletic -- and slender. Draft Express, one of the leading NBA Draft websites, ranked the 6-foot-9, 190-pounder 49th among the 2017 Draft class. … Kris Jenkins joins his former college teammate Ochefu in Las Vegas. As you may recall, the D.C. area native hit jackpot once before. … Marcus Keene, all 5-foot-9 of him, led all D1 scorers last season with 30.0 points per game. … 7-foot-0 center Isaac Humphries played the last two seasons for Kentucky. … Among the veterans, wing guard Jared Cunningham played 84 games over four NBA seasons. One of his teammates last season in China, Ike Diogu, joins him with the Wizards. Diogu defines the hopeful nature and misfit toys quality of Summer League; the 33-year-old, an NBA lottery pick in 2005, hasn’t played in the league since 2011-12. 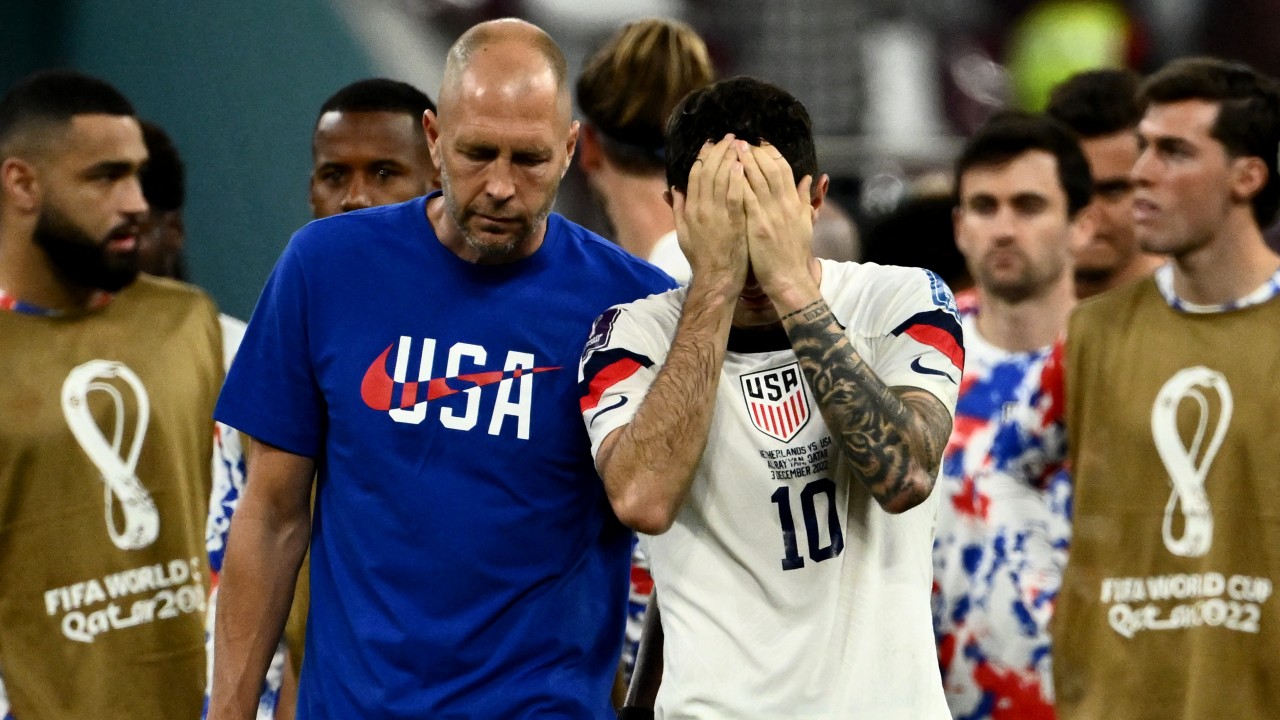 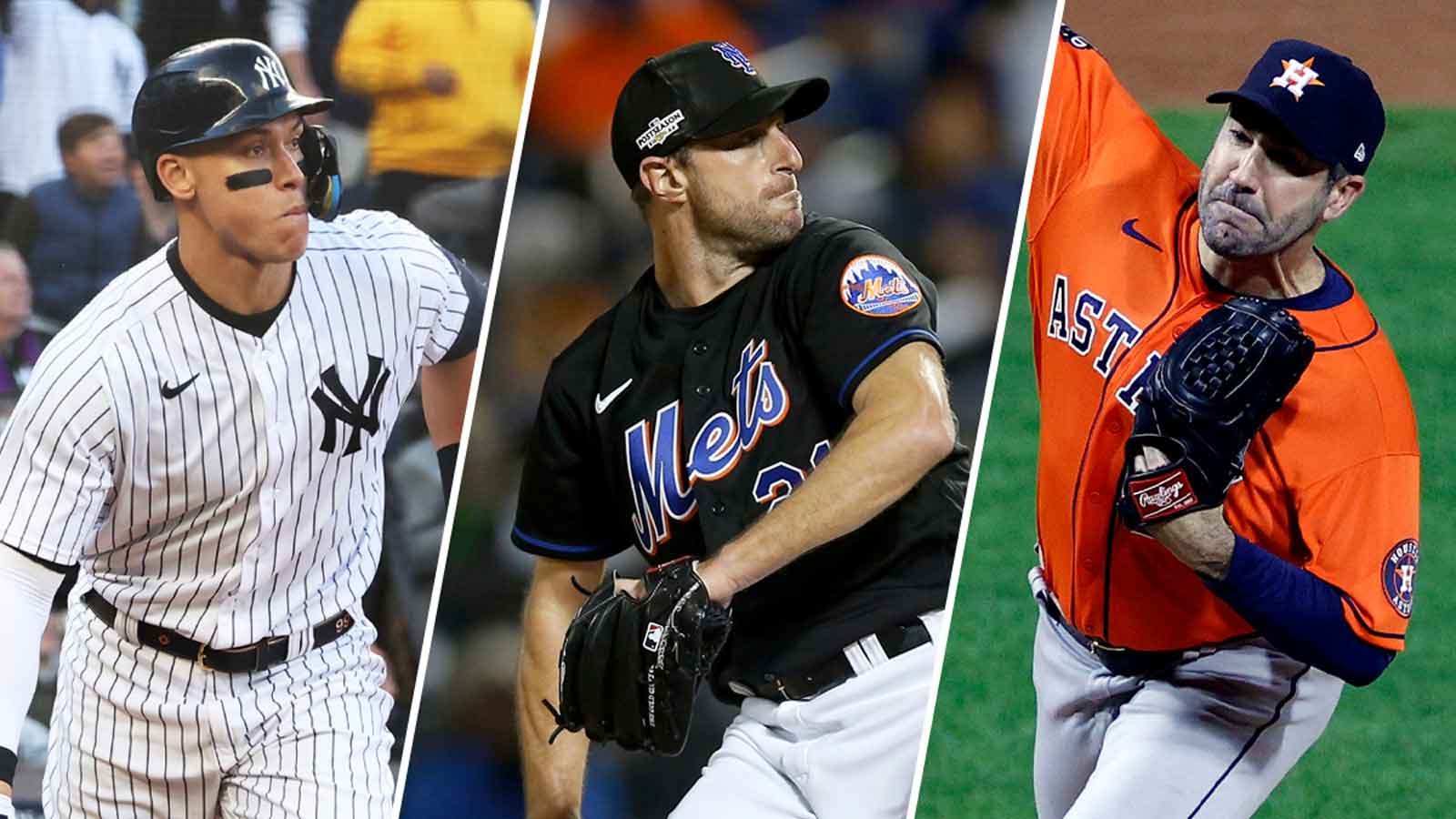 Here Are the Highest-Paid MLB Players for the 2023 Season