Said Kim Couture after Night of Combat II, "I know the house wasn't full. But I put this on for the guys and as long as they had fun it was worth it. I'd like to think we're going to do more shows."

Says Dan Hardy of UFC 89, "I'm more excited about the weigh-in for this fight than I've been for any other fight in my career, to be honest. It sounds kind of strange but I'm just looking forward to being involved in the whole UFC environment." 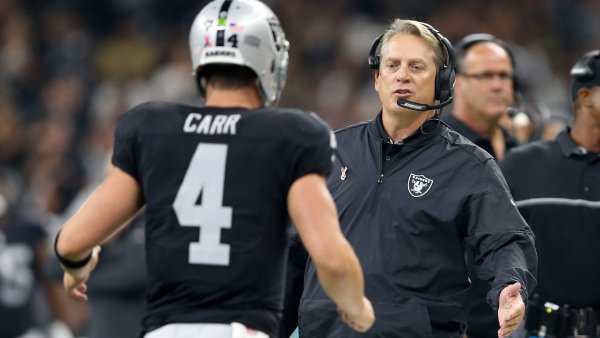 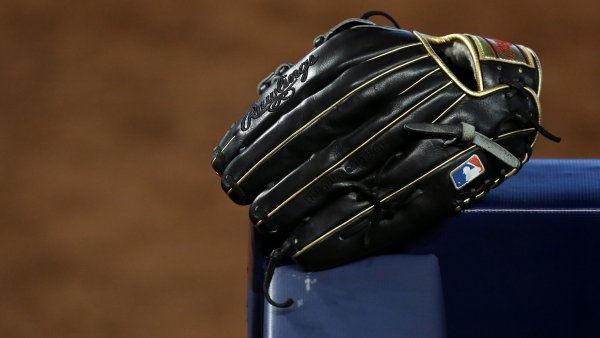 Jake Shields doesn't have much competition in the EliteXC 170-pound division, so he may have no choice but to look elsewhere.

EliteXC heavyweight Dave Herman has improved his record to 12-0.

David Bielkheden thinks he has a better chance of being a contender now that he's dropping from welterweight to lightweight.

Roy Nelson would like another shot at Andrei Arlovski. (Sorry, Roy, but Andrei has bigger fish to fry.)

Here's a graphical look at the lightweight division.

An argument in favor of having multiple MMA promotions, rather than a monopoly.

Where was Roger Huerta on the UFC 87 re-broadcast?